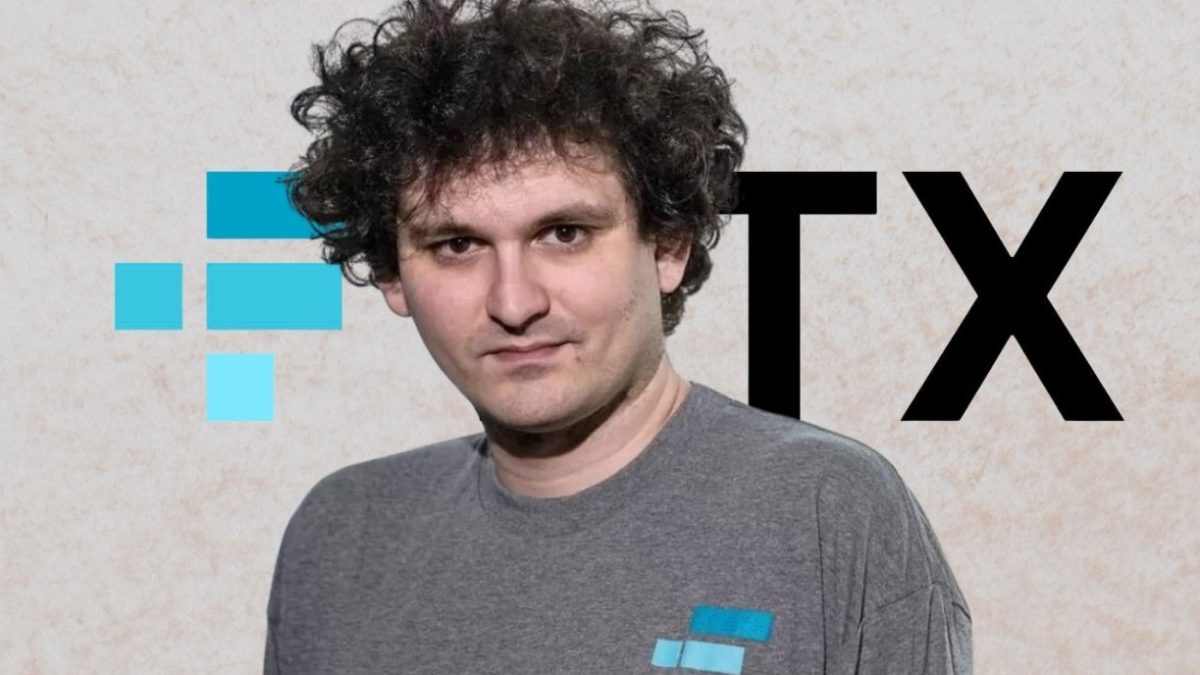 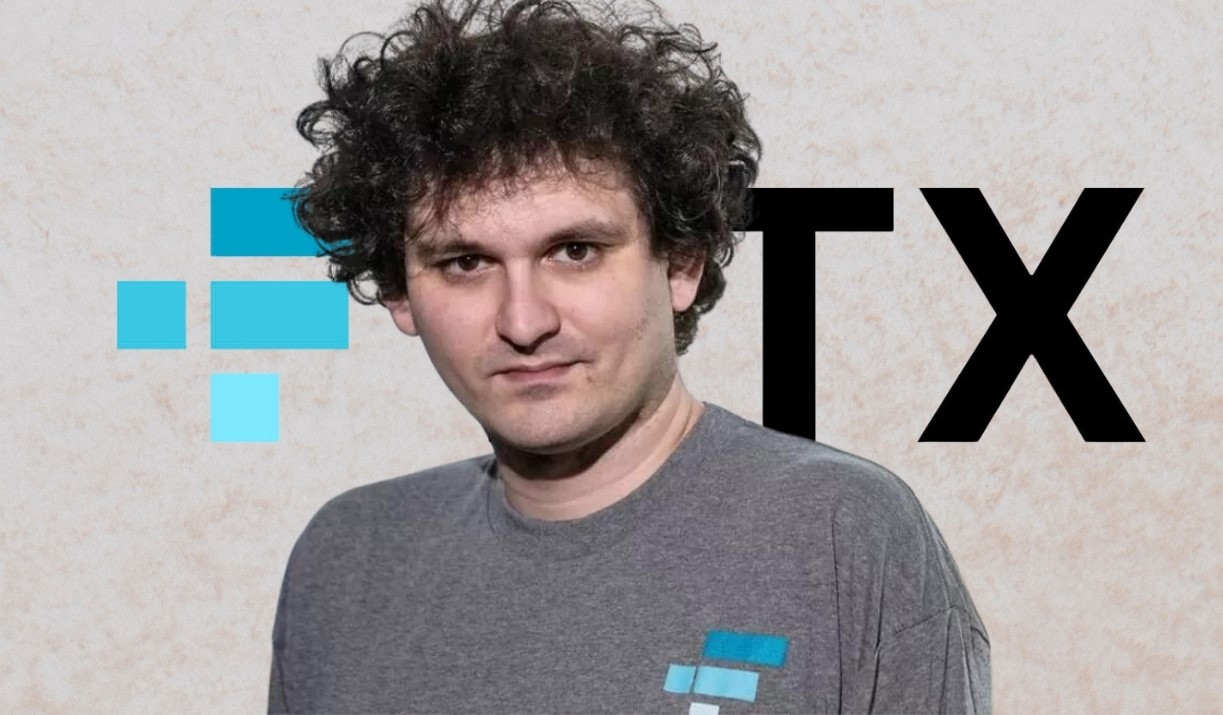 Once deemed as the genius of the cryptocurrency world, Sam Bankman-Fried or SBF as he is known, has been in the news lately but for uncomfortable reasons. On Friday, SBF resigned from FTX, while the cryptocurrency exchange will initiate bankruptcy proceedings in the United States.
The announcements, made on the company’s Twitter handle triggered what could be one of the biggest meltdowns in the industry as the third-largest crypto exchange left scores of investors in a fray after reports of insufficient liquidity came up.

The announcemnet come days after larger rival Binance walked away from a proposed acquisition and left it scrambling to raise about $9.4 billion from investors and rivals. This led to investors selling FTT, FTX’s tokens.

He resigns as FTX’s CEO as crypto company files for bankruptcy. FTX was worth an estimated $16 billion until his assets plunged all the way down to zero on Friday.

According to a report citing the Bloomberg Billionaires Index, Sam was one of the 100 richest people in the world with an estimated worth of $16 billion on Monday, just four days before his company announced its collapse and was valued at mere $1. “I sincerely apologize,” wrote Bankman, who goes by the acronym SBF on Twitter. In a series of tweets on Thursday, the founder assured that he will do whatever it takes to save the firm. “So, right now, we’re spending the week doing everything we can to raise liquidity. I can’t make any promises about that. But I’m going to try. And give anything I have to if that will make it work,” he wrote.

Revealing that the company filed for bankruptcy on Friday, the 30-year-old wrote: “Today, I filed FTX, FTX US, and Alameda for voluntary Chapter 11 proceedings in the US”. “I’m really sorry, again, that we ended up here. Hopefully, things can find a way to recover. Hopefully, this can bring some amount of transparency, trust, and governance to them. Ultimately hopefully it can be better for customers,” he wrote in a Twitter thread.

Learning Rhino: 8 Features of the 3D Modeling Software and Why is it Better Than Others?