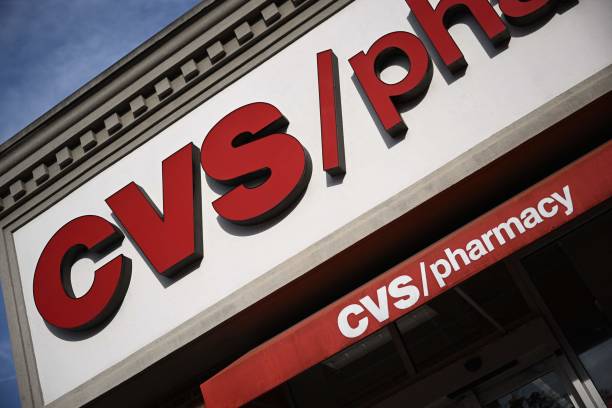 CVS, Walmart and Walgreens have agreed to pay $13.8 billion in massive settlement over their role in the U.S. opioid epidemic, with thousands of claims filed by state, local and tribal government lawsuits to be settled by the funds.

On Wednesday, CVS said it had agreed to fork over about $5 billion over a period of ten years, while Walgreens disclosed in a filing with the U.S. Securities and Exchange Commission (SEC) that it would pay roughly $5.7 billion over 15 years.

Meanwhile, neither company ever actually admitted any wrongdoing.

CVS, Walgreens Refuse To Admit Wrongdoing, Calls Lawsuit “In The Best Interest Of All Parties”

Walmart agreed to pay $3.1 billion, most of which will be paid up front, Reuters reports citing two people familiar with the matter.

One of the attorneys who. negotiated on behalf of the governments said that the settlements with pharmacies “will bring billions of additional dollars to communities that are desperate for funds to combat the epidemic of opioid addiction.”

“We know that reckless, profit-driven dispensing practices fueled the crisis; but we know just as surely that with better systems in place and proper heeding of red flag warnings, pharmacies can play a direct role in reducing opioid abuse and in saving lives,” lawyer Paul Geller said.

Thomas Moriarty, CVS general counsel, released a statement saying the company was pleased to resolve the claims, calling the deal “in the best interest of all parties, as well as our customers, colleagues and shareholders.”

Of the three, Walgreens was the only one to seemingly have an issue with the massive payouts.

In its SEC filing, the company wrote that it “continues to believe it has strong legal defenses” and will defend itself against any future lawsuits not covered by the current settlement.

Both Walgreens and CVS added that their agreements would not be finalized until some non-monetary terms were ironed out, and that the total amount might possibly be reduced if not enough government plaintiffs sign on.

As of Tuesday, Walmart did not respond to Reuters request for comment.

The proposed settlement – the first nationwide deal with retail pharmacy companies – follows opioid settlements across the country with drugmakers and distributors totaling over $33 billion.

Settlement To Cover Over 3,300 Lawsuits On The Local And State Government Level

Across more than 3,300 lawsuits and starting back in 2017, local and state governments had accused drugmakers of downplaying the risks involve with their opioid pain medications, with distributors and pharmacies also ignoring red flags that opioid prescriptions were being funneled into illegal drug trafficking.

The resulting issues, and strain on law enforcement as well as public health services, ended up with a public nuisance issue that retail pharmacy companies had to pay to fix. 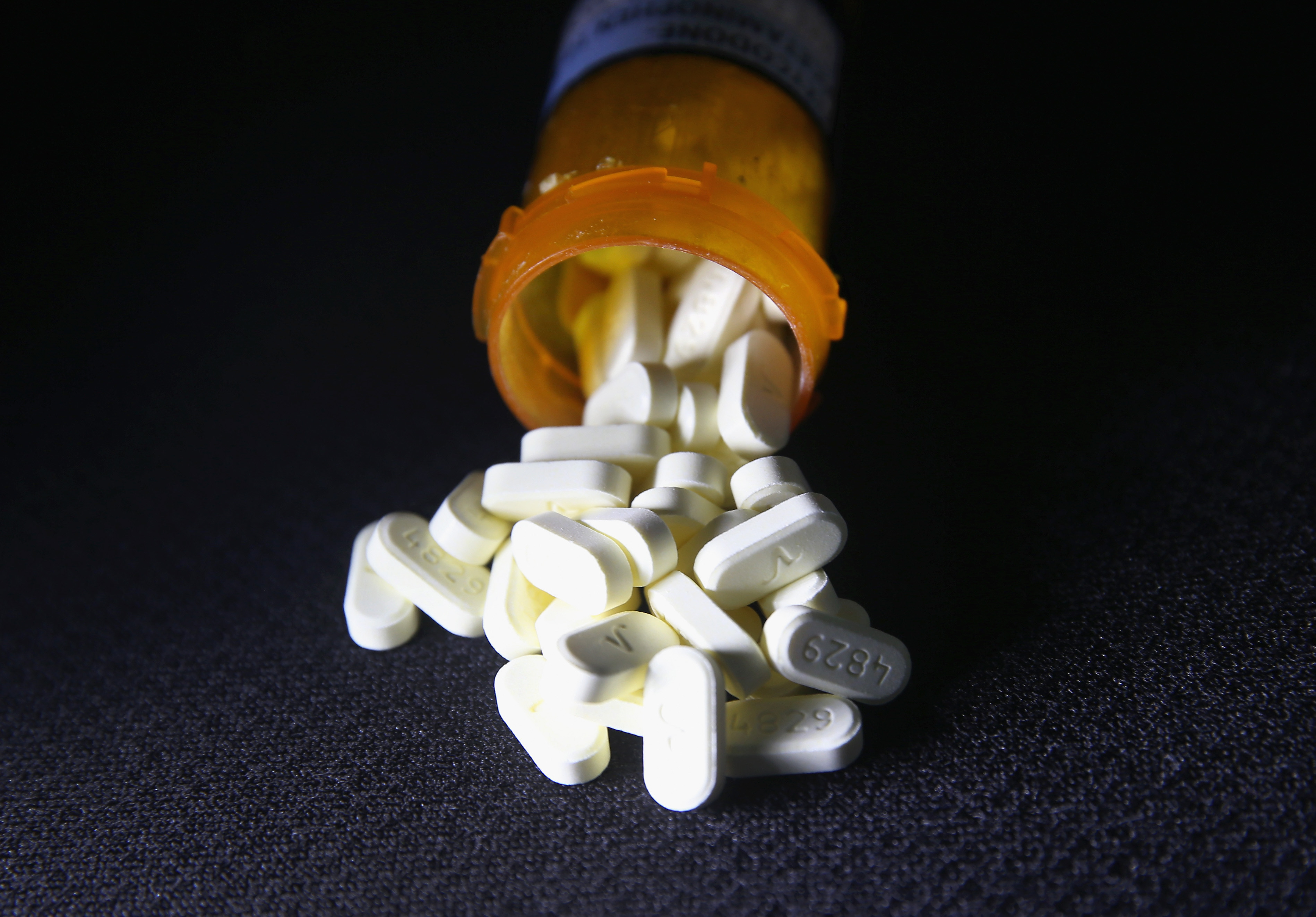 In August, The Shade Room reported that a federal judge ruled that the three companies had to pay $650.6 million in an Ohio county for damages related to their role in the country’s crippling opioid epidemic.

That same month, another judge ruled that Walgreens contributed to the opioid epidemic in San Francisco.