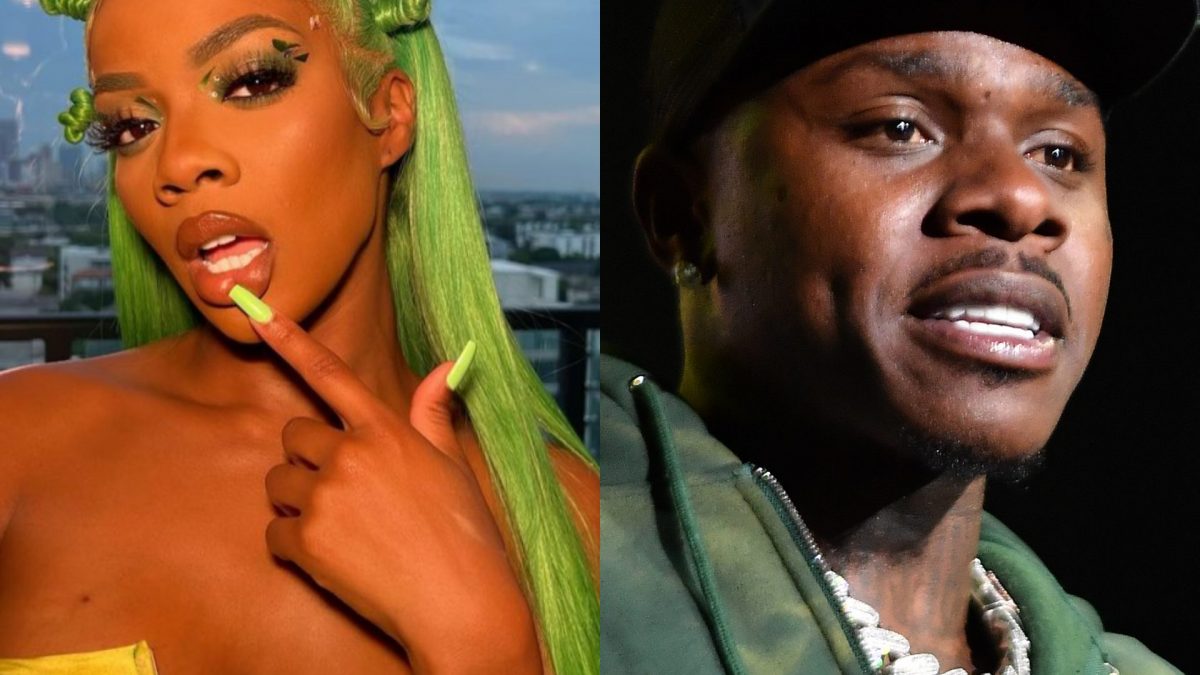 Oop! Dababy’s former artist Kayykilo hopped on live to get many things off her chest about why she’s no longer his artist. The rapper detailed her first experience at Rolling Loud, and while it was supposed to be a fun and joyous occasion, she shared it was anything but that. Kay claims DaBaby belittled her right before she took the stage.

The Baton Rouge native explained how hurt she was that Baby belittled her and how she had to push thru and go on with her performance, although his words continued to replay in her head. As the live continued, she mentioned that the Billion Dollar Baby Entertainment CEO didn’t support her music. The “energy giver” revealed that her mixtape, ‘Cutthroat Love Letter,’ which dropped in November 2021, was overshadowed by Baby’s drama that played out with DaniLeigh.

When she confronted him about promoting the project, she was told via text by Baby,

“I can’t even help you promote your s**t because you know all this s**t is going on social media.”

The tea didn’t stop there. She also touched on her issues with Baby’s artist Stunna4Vegas. The ‘Bend It’ rapper called him out for allegedly pulling a gun out on her in front of her child.

This isn’t the first time that she’s called out Stunna over the situation, Kayy tweeted about it in April.

Roomies what do ya’ll think of Kayy’s claims?