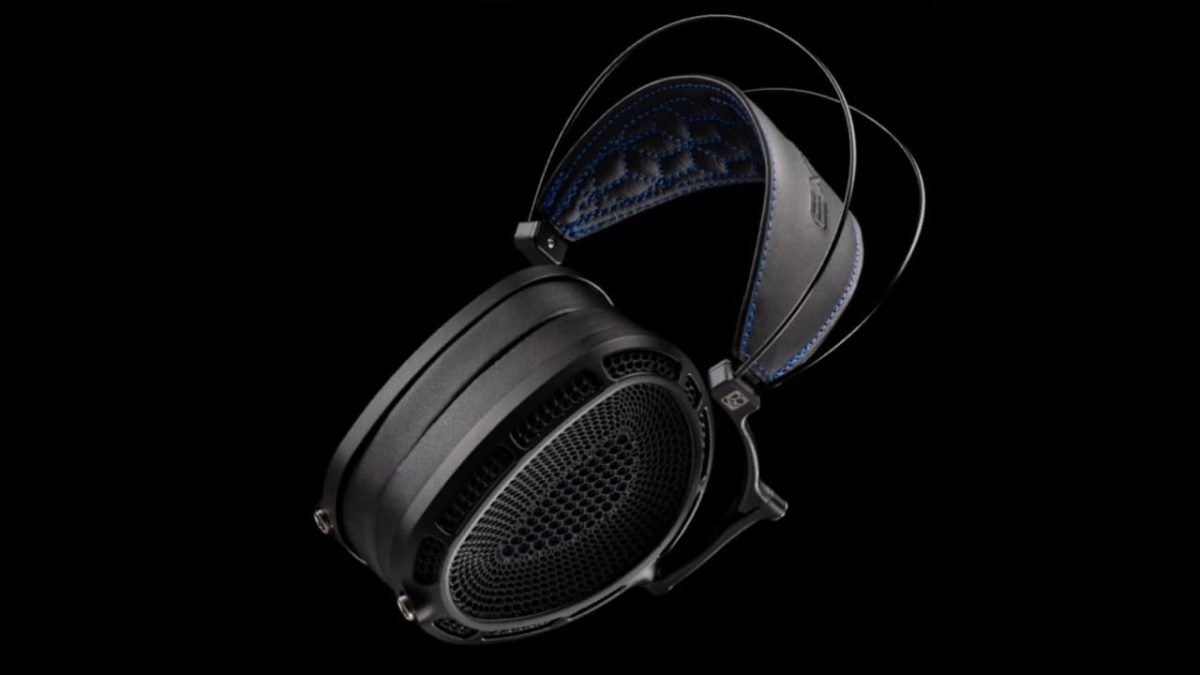 Dan Clark is a remarkable guy. What started as a tiny cottage business offering modified Fostex headphones under the “Mr. Speakers” brand has turned into one of the leading high-end headphone companies in the world and none of his competitors can afford to take him lightly anymore. The Head-Fi community can be a polarizing place but almost everyone is probably counting down the hours to CanJam SoCal 2022 which is almost here. The Dan Clark Audio Expanse and Meze Audio 109 Pro are going to be the talk of the show.

I think most of us were somewhat surprised when the Dan Clark Audio Stealth was released because the market for closed back headphones at the very top has always been dramatically smaller than the market for open back models — most of the innovation resides in that category and it was surprising to see someone release a very expensive new closed back with innovative new technology.

But Dan has always been rather unpredictable and he certainly marches to his own drummer. He’s never been a follower and his support of the community for over a decade has built a large customer base and enormous loyalty.

The flip side of the DCA Stealth is that we can see the trickle-down effect already in motion with the Dan Clark Audio Expanse; which is not to say that the new headphone is just an open-back version of the Stealth just because the two models have similar design features.

If the Dan Clark Audio Expanse breaks new ground, it will be because of the lessons learned from the development of the Stealth.

The industrial design features of the Dan Clark Audio Expanse are quite striking, but all of that “innovation” isn’t just for show. Dan Clark is very aware that there is an open competition to see who can design the lightest open back full-sized planar headphone; the decision to build the Expanse out of aluminum and titanium with an improved level of structural strength was certainly a challenge but DCA has created a 418 gram headphone that will feel very comfortable on your head.

The gimbals are an updated and upgraded version of the technology used in the Aeon Series and that also makes the Expanse easier to fold up and travel with.

The synthetic leather used for the pads and headband help improve comfort and the folding design helps minimize the space the Expanse takes in a carry-on or purse. A case is provided to protect the headphones while traveling or in storage as well.

The outer grill was not just a cosmetic design decision; it was designed using generative design principles to be a focal point but also near sonically invisible.

The drivers are 20% larger than those found in the Ether 2 Series but are reported to be both lighter and faster than their older counterparts. They are also more closely matched as a new diaphragm tensioning system has helped improve matching to ± 0.25dB (weighted) across the entire audible spectrum.

This new system of driver matching helps improve imaging and balance while DCA’s v-Planar technology has reduced THD to a remarkable 0.03%.

In addition to the driver tuning, DCA utilizes its patent-pending Acoustic Metamaterial Tuning System (AMTS). This is a physical device that sits between the transducer and the ear and is a conglomerate of wave guides, diffusion control, and Helmholtz resonators that help improve sound quality.

Some elements act to reduce standing wave formation while others act as filters to shape the sound that reaches the ear. DCA says the result is “high frequencies are rendered with a refreshingly smooth, accurate, and detailed delivery across all genres.”

We look forward to comparing the Dan Clark Audio Expanse to the Meze ELITE and Audeze LCD-5 in a “King of the Ring” planar shoot-out later this year.

The Dan Clark Audio Expanse Headphones will retail for $3,995.95 USD and can already be ordered on their website.

Meze Audio 109 Pro Open Back Headphones: From Romania With Love

Has Samsung Been Caught Cheating On TV Tests? (Updated)