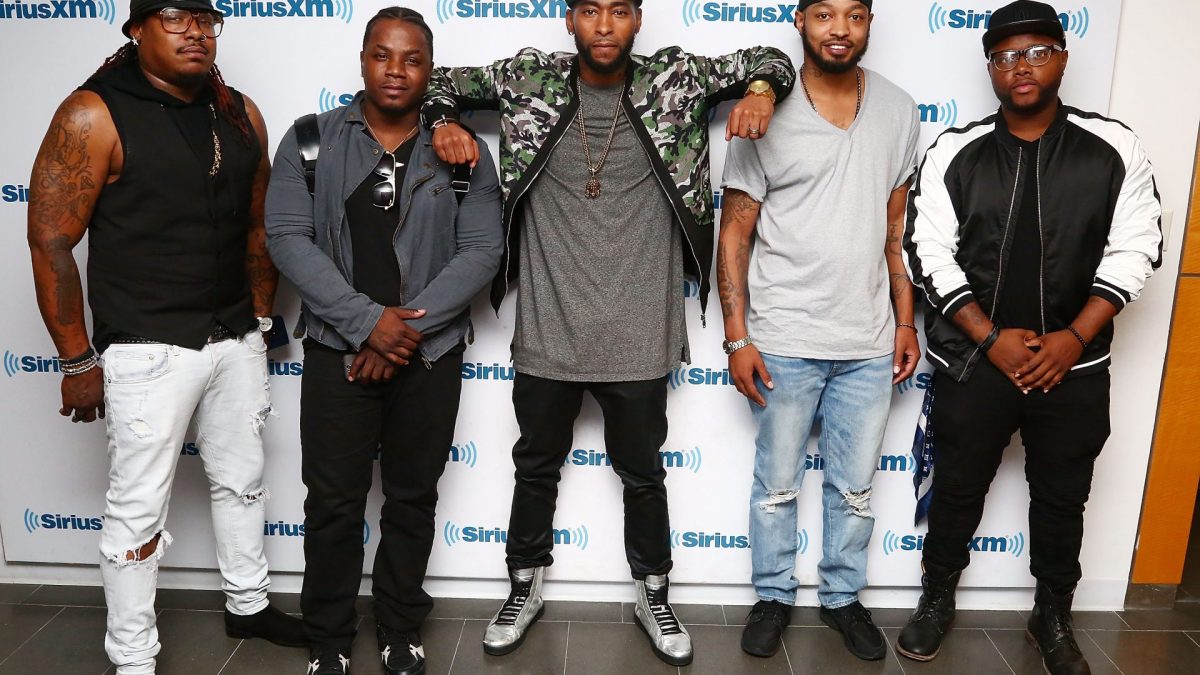 Following the recent Verzuz battle with some of our favorite male R&B singers from back in the day, it appears that another collection of popular male singers from the era are prepping for a comeback—and its none other than ‘Making The Band’ stars, Day26. Taking to social media, the Diddy-created Day26 posted a photo with all the original members of the group, alongside an announcement regarding their 15th anniversary.

It’s been a very long time since the era of the R&B boy band, and the last wave of that time period was highlighted by Day26. Put together following a grueling audition process that played out throughout the fourth season of the classic MTV reality series, ‘Making The Band,’ Day26 produced two impressive albums that showcased their winning vocal skills before officially calling it quits…but now, the group is finally back together.

Courtesy of an Instagram post that was shared by group member Willie Taylor, the four other members of Day26 (Brian Angel, Robert Curry, Michael McCluney and Qwanell Mosley) were all pictured together in the studio. The message that accompanied the photo read, “From the gym to the Stu!!!!! 15 Year Anniversary in full effect!!!”

As of now, there has been no further information about what fans can expect from the Day26 15th anniversary, but all signs point to a brand new album—and if that’s proves to be successful, a tour would likely follow.

You may recall that the last time that all five original members of the group were together was back in 2018 during their U.S. tour, when Brian Angel unexpected left the tour and also dropped out of the group. While there was no official reasoning at the time for his departure, it appears that everything is all good between the guys.

Federal Prosecutors Suggest R.Kelly Be Sentenced To More Than 25 Years In Prison