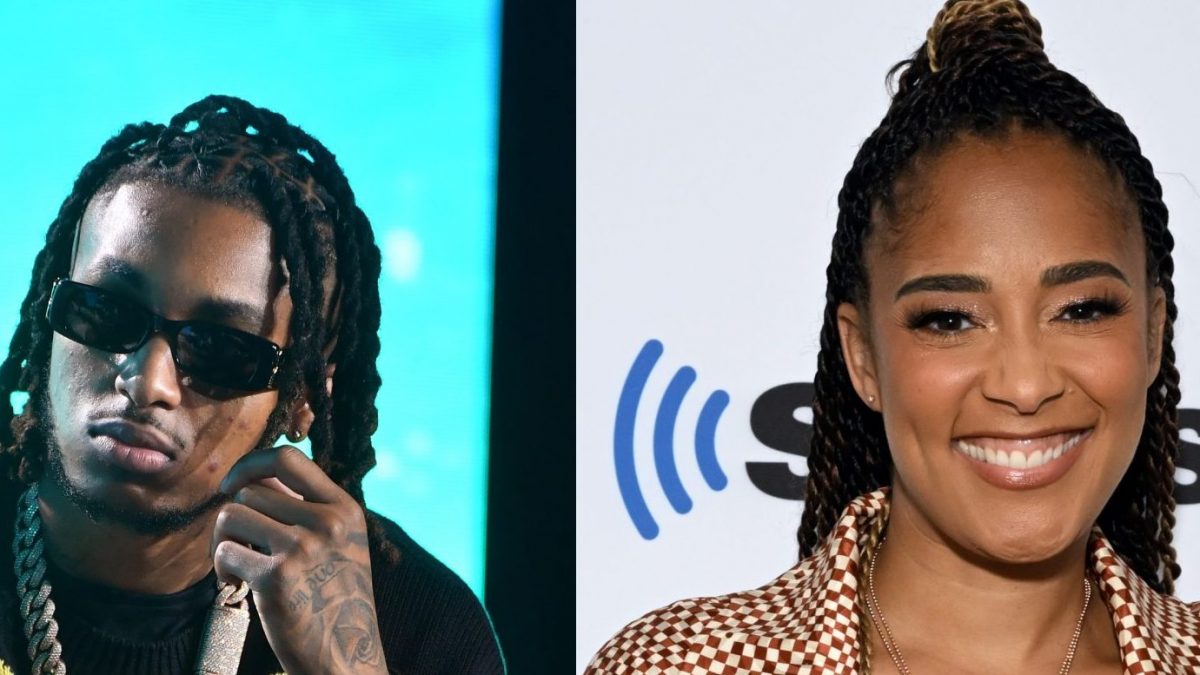 Recently the Michigan native sat down for an interview on Vlad TV and called out Amanda for being worried about him and the singer at her “big age.”

When asked about Amanda, the YouTuber claimed he didn’t know who she was. While speaking during the interview, he said, “I thought that was lame. I don’t even know who that is and that’s even no disrespectful  s**t.”

He added, “How old is she? Why would you even be speaking on a young relationship like that?” The reporter advised DDG that Amanda is forty-one years old. “At your big age, that’s how you’re talking about a twenty-four-year-old and twenty-two-year-old dating?” he questioned.

You can tell Amanda’s comments struck a nerve. While adding her two cents to the backlash DDG was already receiving in September, she shared a video on Instagram stating, “She ( Halle) might not get an STD, but she’s going to get STS– sexually transmitted stupidity.” The ‘Black, Funny, And Smart’ host hasn’t responded, but that hasn’t stopped the Roommates from siding with DDG.

Drop your comments below on this situation!

Chicago Ranks #1 For The "Rattiest City," New York Comes In At #2