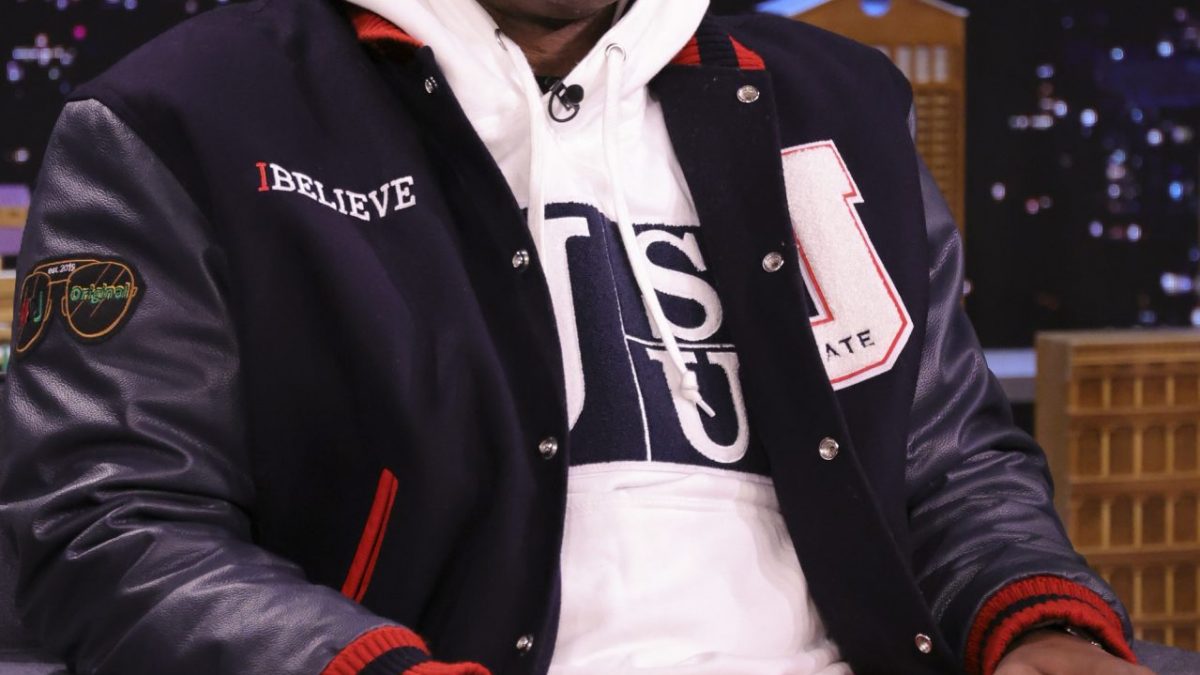 Deion Sanders Donates Half Of His Salary To Jackson State

Jackson State Football coach Deion Sanders will donate half of his $300,000 base salary to the university in order to complete renovations to the program’s football facility, he announced on Sunday.

In a video posted by Thee Pregame Show, the 54-year-old is in a golf cart touring the facility, speaking about the next stages of the property with his business partner Constance Schwartz-Morini. Constance challenges the coach to put up 25% of his salary to complete the school’s project.

He obliges, but puts up more than she insists and donates half of his salary instead. Sanders says he’s donating to ensure the facility is completed a month before the season starts on September 4th when Jackson State will play Florida A&M in Miami.

I’ll put more than that on it. I’ll put half on it to get this done,” the 54-year-old said. “If you don’t believe me, check me. I will send you the receipts.

That’s not the only donation the school will receive. Diddy announced he is donating $1 million dollars at the BET Awards last month.

After pledging a million to Howard University–where he once attended– Diddy stated:

Also, I’m gonna drop another million dollars on Deion Sanders and Jackson State because we should play for us.

This announcement is just one of many positive changes coming to the area and HBCUs as a whole. As previously reported, the number one recruit, Travis Hunter, flipped from Florida State and chose Jackson State in an unprecedented and historical move.

Though he was thankful for the opportunity from FSU, the Florida native decided that it was better to make history at an HBCU. In an interview with 11alive, Hunter stated:

I got a chance to make a change in history. I mean … me being the first (top) recruit to ever got to an HBCU is really good for me.

Ketogenic Diet Market Size is projected to be worth USD 16,064 Million by 2030 at a CAGR of 5.4%, Owing to Rising Obesity Rates around the World