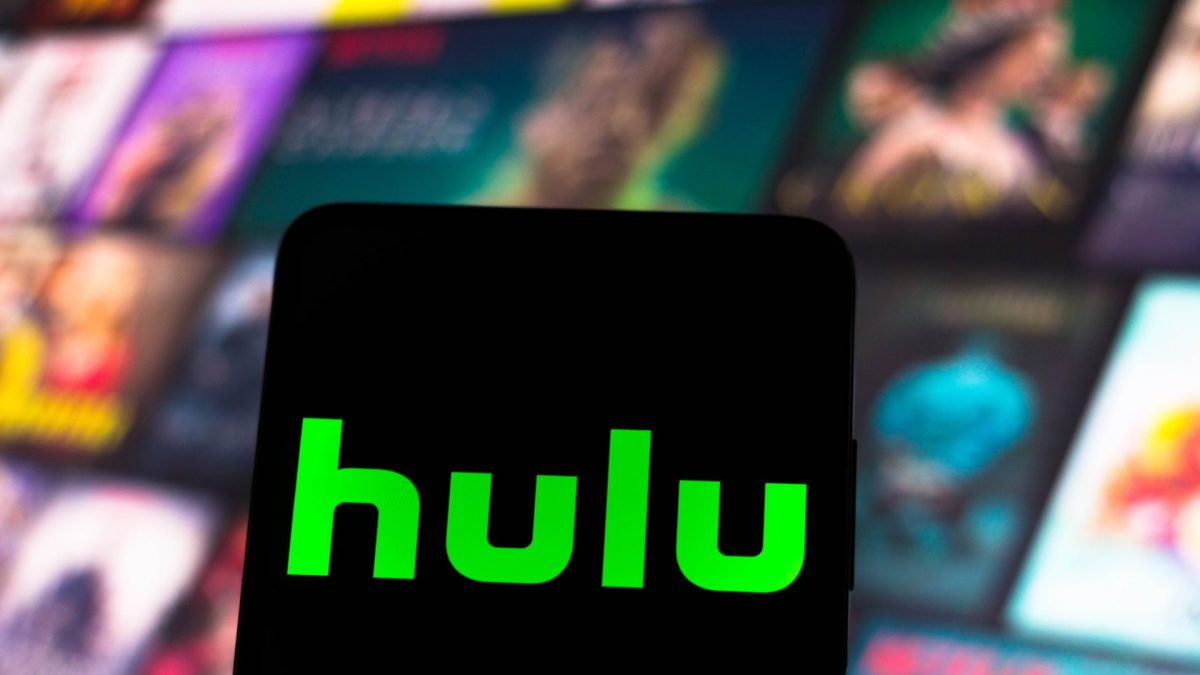 Hulu, popular among young voters, did not run ads submitted by Democrats and has failed to issue a reason why.

“Hulu’s censorship of the truth is outrageous, offensive, and another step down a dangerous path for our country,” the executive directors of the three committees, Christie Roberts, Tim Persico and Noam Lee, said in a statement provided to The Washington Post.

The statement continues to say:

Voters have the right to know the facts about MAGA Republicans’ agenda on issues like abortion – and Hulu is doing a huge disservice to the American people by blocking voters from learning the truth about the GOP record or denying these issues from even being discussed.

Democrats submitted ads on July 15th, and they ran across social media but not on Hulu. When asked about the ads, they were reportedly told it was “content related.”

Hulu later followed up and stated they would run the ads but “followed up to say the message had been sent in error, according to the national Democratic Party official,” The Hill reports.

Hulu refused to speak with the Post about the matter, but someone familiar with their process stated “the company does not publicly disclose its advertising guidelines, but it prohibits advertising that takes a position on a controversial issue regardless of whether it is a political ad.”

Roomies, what do you think of this story.