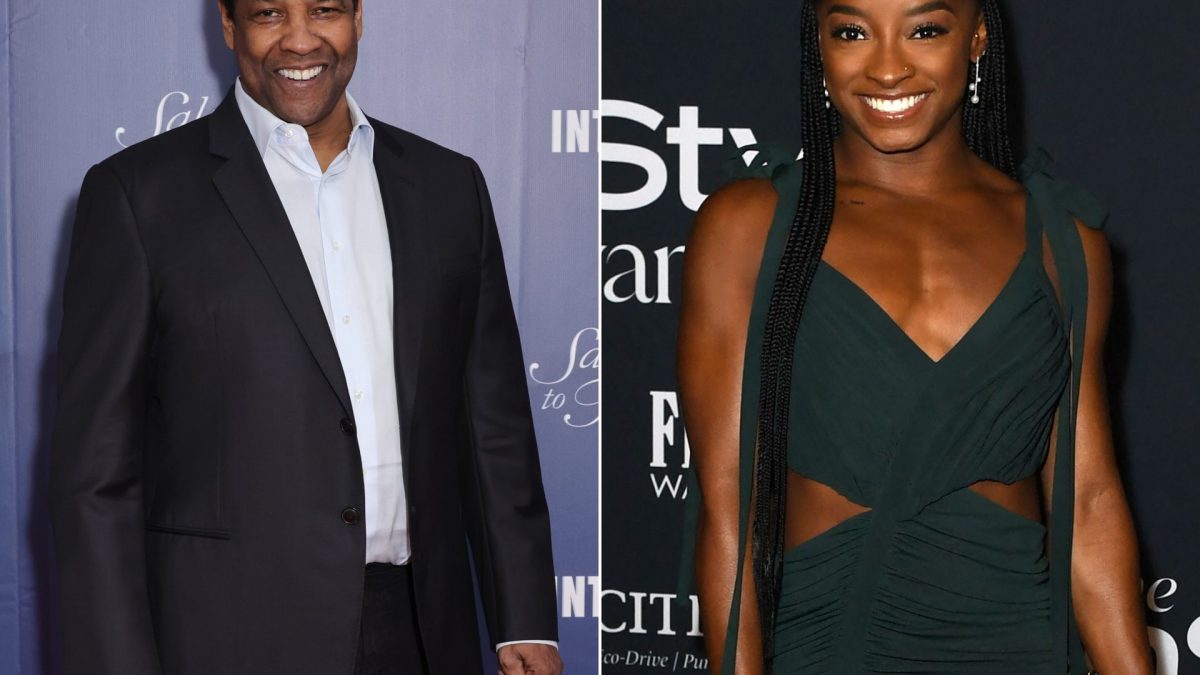 Both Denzel Washington and Simone Biles have displayed various levels of excellence throughout their careers, and soon they will be honored by President Biden at the White House for their contributions.

According to Deadline, both Denzel and Simone are among the 17 recipients that will be honored with the Presidental Medal of Freedom on July 7th. The medal is presented to those that have “made exemplary contributions to the prosperity, values, or security of the United States, world peace or other significant societal, public or private endeavors.”

Aside from his legendary career both in front of the camera and behind the camera, Denzel is also being recognized for his role as the National Spokesman for the Boys & Girls Clubs of America for more than two decades.

Simone, who is also the most decorated American gymnast, has also used her platform to speak on the importance of mental health, as well as the safety of sexual assault victims and children in foster care.

As previously reported, last year was named Time Magazine’s Athlete of The Year, and at the time, Colin Kaepernick spoke of Simone’s impact and said, “Simone Biles has used her remarkable position as the world’s greatest gymnast ever to inspire a long-overdue global conversation on mental health. Her influence extends far beyond the realm of sports and shows us that another world—a better world—is possible when we speak our truths with integrity and authenticity.”

Steve Jobs, John McCain, and Richard Trumka, who have all passed on, will be honored as well.