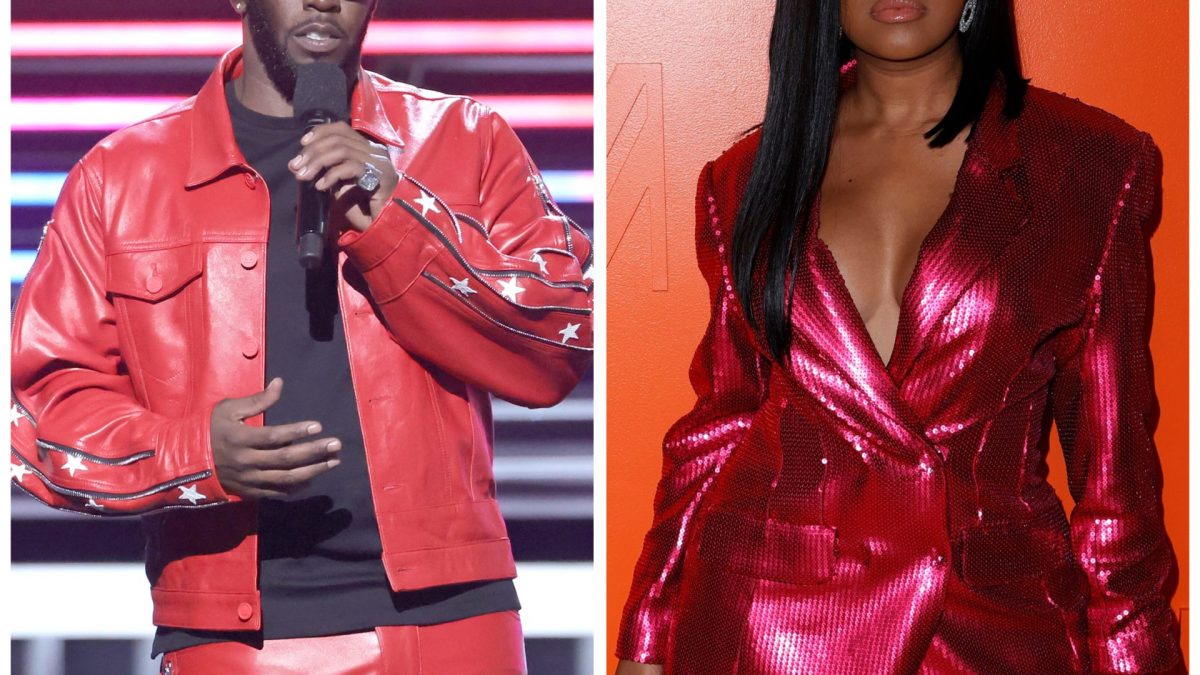 
Diddy and Yung Miami were pouring that hot tea today, and baby, we got the cup ready for you, Roomies.

While Yung Miami’s debut episode of her podcast, Caresha Please, dropped today and the two gave us more insight about their situationship, Diddy explained why he liked Yung Miami.

During the episode, Yung Miami asked the 52-year-old what about her did he actually like, Diddy replied:

You’re one of the realest people I ever met and you’re authentically yourself. You’re a great mother and a great friend. We just have a good time.

Diddy and Yung Miami also shared the two met after the BET Awards while discussing their first date:

Our first date, I was supposed to take you surfing.

It was after the BET awards and I ain’t come. I was not ’bout to mess up my wig and it was blonde!

Then, we went to Love Island.

We can go back! I’ll take you back.

Diddy also went on to say that he can be toxic sometimes but he doesn’t mean to be that way. He also stated that he is a truth teller and not a cheater.

In a previous clip, the two confirmed they were both single but dating. When the mother-of-two asked the bad boy to define their relationship status, he answered and said they were dating.

We date. We’re dating. We go have dates, we’re friends. We go to exotic locations, we have great times. We go to strip clubs. Church.

Diddy also explained why he didn’t want to be married:

I never really had those aspirations. I know it was like the dream, it’s every woman’s and every person’s dream, I mean a lot of people’s dream, it just for me, I wasn’t really about that life.

Did y’all enjoy the first episode?