Home > Entertainment > Diddy Hit The Studio With Dr. Dre To Work On New Music—“I Got The Chance To Work With This Man And See His Genius” 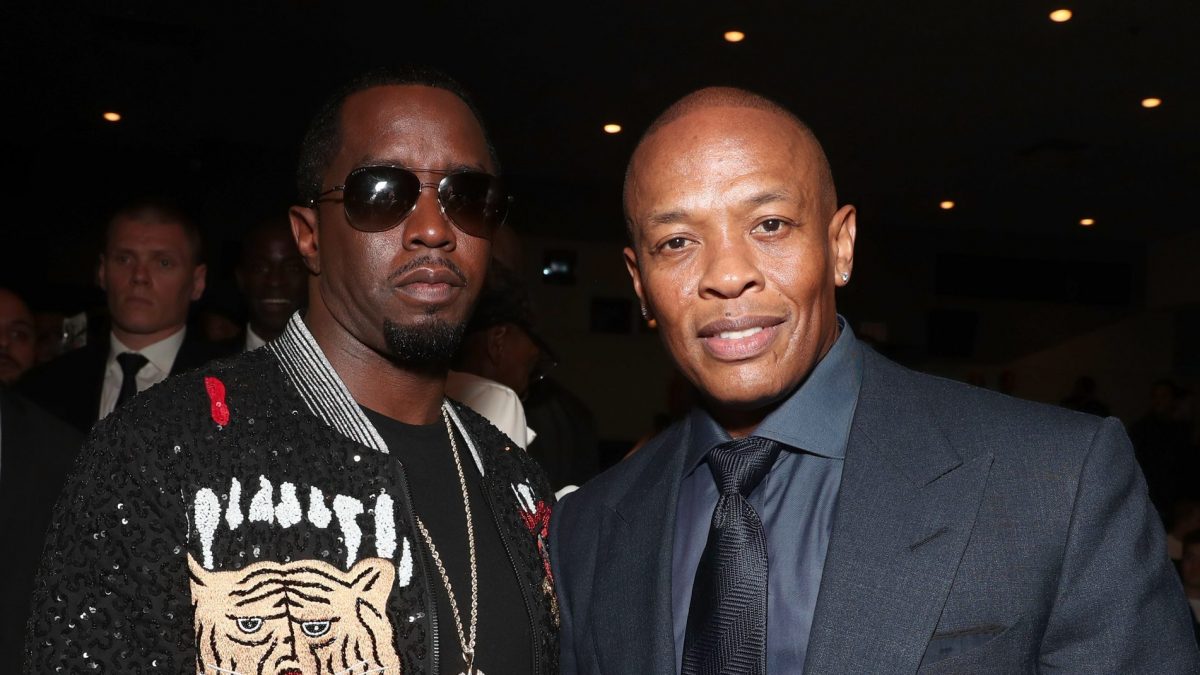 Diddy Hit The Studio With Dr. Dre To Work On New Music—“I Got The Chance To Work With This Man And See His Genius”

Diddy has been making countless headlines lately for his music opinions, specifically as they relate to R&B, however he recently shared a musical experience with one of his peers…none other than Dr. Dre. Taking to Instagram, Diddy posted a photo of himself and Dr. Dre working in the studio, and penned a lengthy, heartfelt message about what it meant to him.

Since the start of 2022, Diddy has made it very clear that his primary focus is getting back to his music bag, for himself and others. Following the release of his latest single ‘Gotta Move On,’ Diddy is gearing up to begin work on his upcoming album—and by the looks of his recent studio session, it’s about to be a star-studded affair.

Posting a single image to his Instagram account, Diddy revealed that after decades working alongside each other in the music industry as peers, he and Dr. Dre are finally working on music together:

“Yesterday, one of my biggest dreams finally came true. I remember the first time I heard @DrDre’s production. It gave me clear direction on the level of Producer that I wanted to be. Last night, I got the chance to work with this man and to see his genius as he coached me through vocals. He reminded me of myself, but with a different style and way more focused. I gotta step my focus up! lol But it was a great experience and I thank God for it. I hope one day ya’ll get to have the same experience with someone that you always looked up to as a hero.”

As of now, Diddy has yet to announce a release date for his highly-anticipated new album, but it’s already shaping up to be a musical event not to be missed.

Wayment! Hershey’s Says it Won’t Be Able To Meet Halloween Candy Demand This Year Due To “Capacity Constraints”