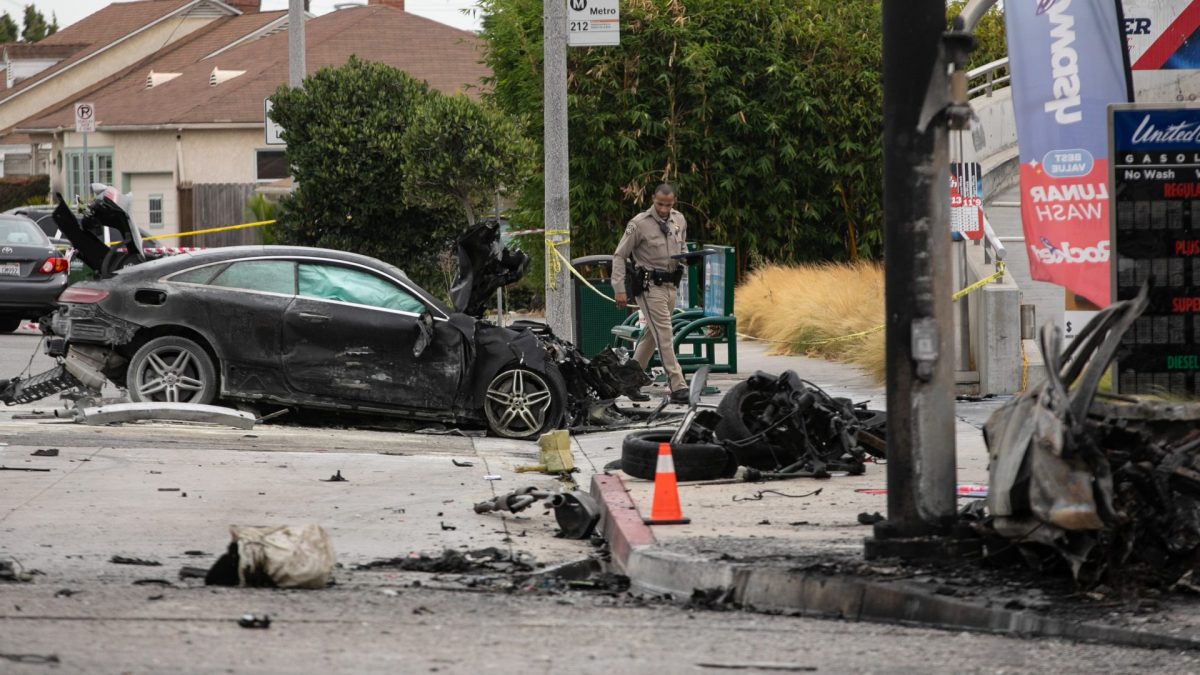 As more details about the deadly Los Angeles crash that killed six people, including a pregnant woman and her toddler son, the Los Angeles District Attorney says Nicole Linton did not have alcohol in her system, contrary to prior reports.

George Gascón stated that Linton did not have alcohol in her system despite a woman claiming to be her friend, saying she was drinking at someone’s house and was mad at her boyfriend.

“I know that some of you spoke to a woman that alleged they have been drinking together. The CHP is working to identify this person, but we don’t have any further information,” Gasón stated.

Gascón also stated there was no evidence that she was drinking and driving, Los Angeles Times report.

The Los Angeles Times also stated that Linton has a pattern of getting into wrecks. She has been into 13 prior crashes, California Highway Patrol shared.

When asked about what caused the crash, The district attorney expressed he was “not going to get into the details.”

Authorities have officially charged Linton with six counts of murder and five counts of gross vehicular homicide. She faces up to 90 years in prison.

Linton Has a $9M Bail

The former travel nurse has a $9 million bail at the Century Regional Detention Center in Lynwood, California.

As we previously reported, Linton was arrested Friday for vehicular manslaughter with gross negligence after the high-speed crash happened around 2 p.m. Thursday at the intersection of Slauson and La Brea Avenue.

During the collision, the 37-year-old’s Mercedez-Benz ran a red light at an accelerated speed.

Due to extensive fire damage, it is unknown at this time the make and model of the involved vehicles and which vehicles the involved parties were traveling in.

“It Was An Abortion To Save My Life”