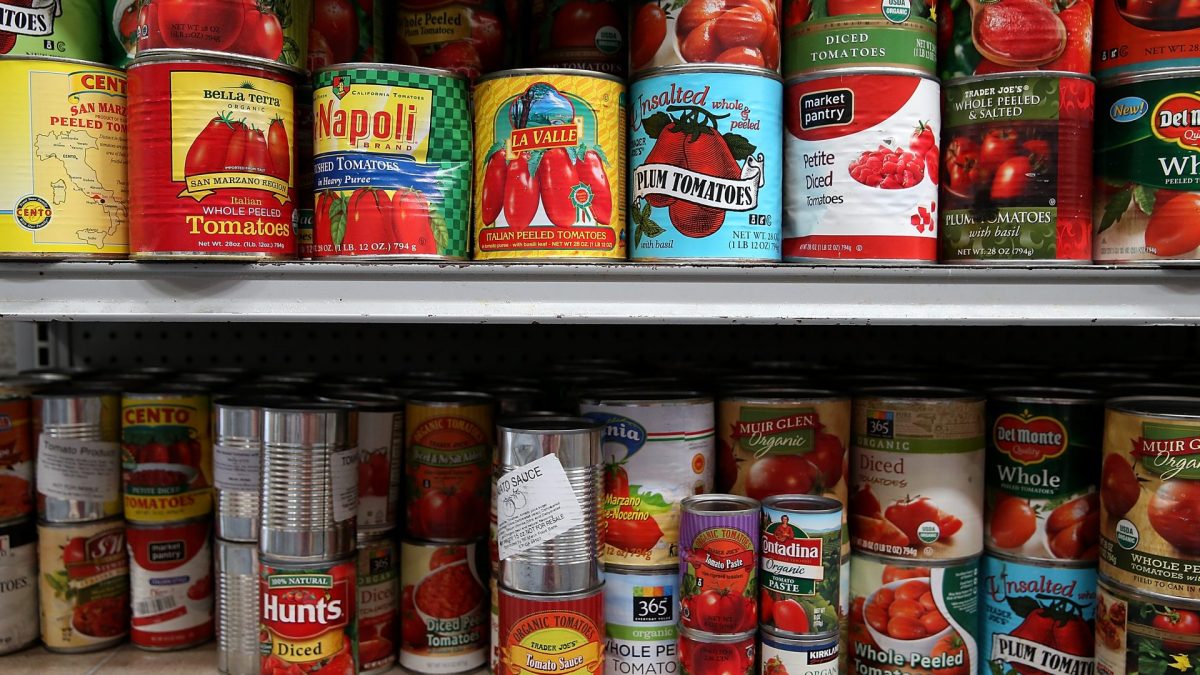 The Justice Department says they have uncovered the largest pandemic scheme, charging 47 people with allegedly stealing $250 million from a pandemic food program meant for kids in Minnesota.

Over a short period of time, these 47 defendants engaged in a brazen scheme of staggering proportions.

The indictment announced on Tuesday consists of six groups connected to the Minnesota nonprofit group, Feeding Our Future.

Authorities say the founder of Feed Our Children, Aimee Bock of Apple Valley Minnesota, was the culprit behind the scheme.

According to the indictment, Bock is accused of recruiting others to create fake sites and claim they were falsely feeding children.

The DOJ’s press release stated the organization “also submitted fake attendance rosters purporting to list the names and ages of the children receiving meals at the sites each day” and even used “a website called www.listofrandomnames.com” to create fake names.

The DOJ accuses the defendants of buying luxury cars and homes. They are also charged with buying commercial real estate in Kenya, Turkey, Ohio, and Kentucky.

SNEAD: Democrats Have Set Their Sights On Another Key State’s Voting Laws

Kodak Black Calls Out Man For Recording Him

Sister To R. Kelly Claims He’s The Only Victim Who Has Been “Lied On”