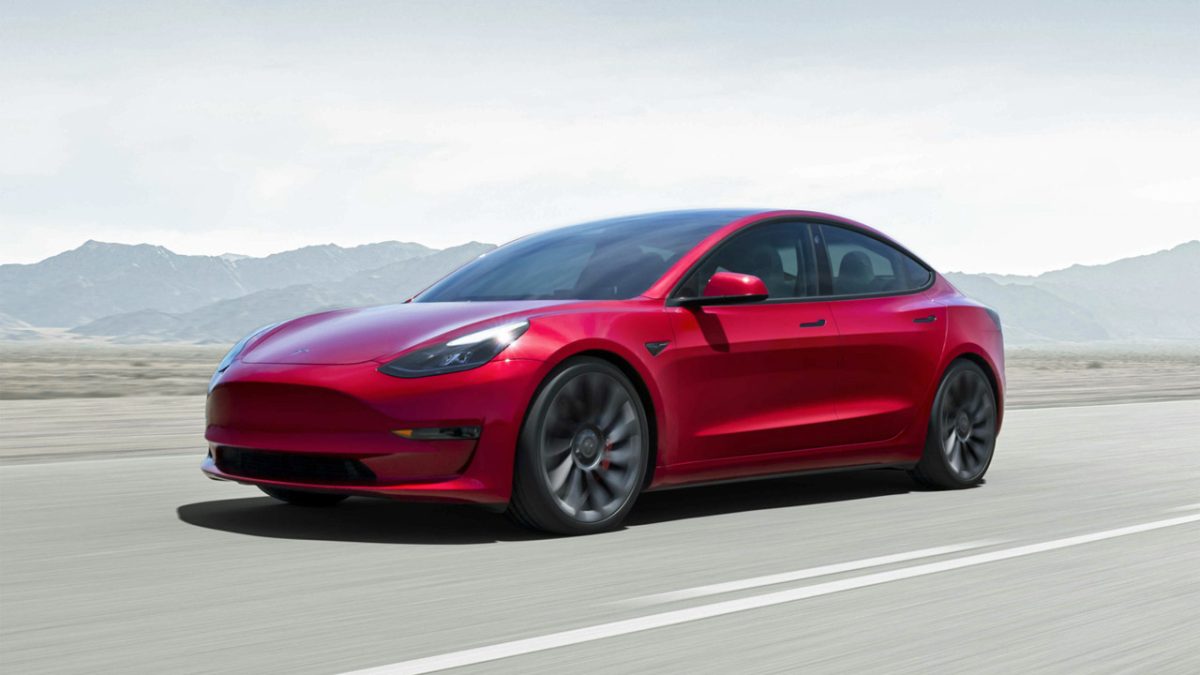 According to a report yesterday from BGR, Tesla cars will soon be updated to include Dolby Atmos surround sound. The company refers to an unnamed source revealing that Tesla has been working to bring the immersive surround sound technology to its cars for the past few months. According to the report, over one million existing Tesla cars will be eligible for the upgrade to be delivered over the air at some point in the future. The technology will also be built into future Tesla vehicles moving forward.

Dolby Atmos was first introduced in movie theaters in 2012, and soon made its way into the home in AV receivers, speakers, television and soundbars. The format has also been included in select high end automobiles, notably Tesla’s EV competitor Lucid Motors as well as Mercedes Benz. Dolby Atmos differs from traditional stereo or surround sound in the inclusion of height information in the mix. With Dolby Atmos, sound comes from not only all around you, but above you as well, creating an immersive dome of sound around the listener.

With Tesla’s inclusion of Tidal in its infotainment system and the rumored addition of Apple Music, the Dolby Atmos upgrade makes sense. Tidal support Dolby Atmos surround sound in its “Hifi Plus” tier and Apple Music offers thousands of tracks encoded in Dolby Atmos in its subscription. It’s unclear at this time whether Dolby Atmos will be supported in either or both services in Tesla vehicles.

It’s likely that Dolby Atmos will require the “Premium” sound system option in Tesla cars, as well as the premium connectivity option. The Premium sound system is included in the Model 3 and Model Y AWD and Performance trims and includes 14 or 15 speakers (depending on year of manufacture). All Model S and Model X vehicles currently ship with Tesla’s Premium sound system. The Premium Audio system on the Model S and X include 22 speakers. In all models, the Premium Audio system includes overhead speakers located in the pillars. These will provide the necessary height element for Dolby Atmos.

Details are not yet available as to which Tesla vehicles will be eligible for the Dolby Atmos upgrade. But we’ll update this post as additional details become available.

Cineworld Considers Bankruptcy: Will Regal Be Forced To Close Theaters?