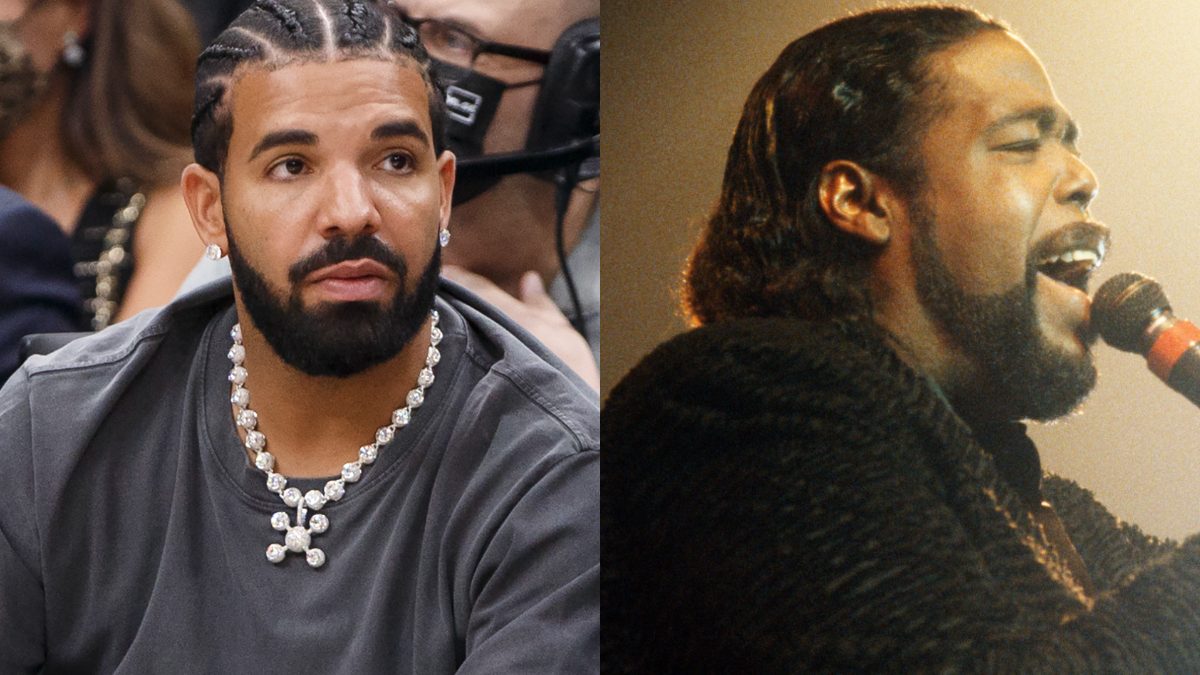 The “Honestly, Nevermind” rapper is no stranger to switching things up. After rocking straight-back braids for most of the year, Drake has combed out his locks and slicked back his long hair into a look that he doesn’t have a name for yet. While posing with his curls pushed back over a casino table, Aubrey asked his 120 million Instagram followers to give the new hairdo a name.

“Give this guy a name…, Drake wrote.”

The post attracted tens of thousands of likes in just a few hours and thousands of comments joking about the rapper’s look. Celebrities commented under the photos jokingly, like Quavo who said “RAZOR AUBREY RAMONE aka SCOTT HALL.” Comedian Druski also chimed in, “your nutssss.”

Champagne Papi’s slick-back hair transformation has also sparked discussion on Twitter, with fans tweeting out comparisons to baritone, soul singing legend, Barry White who was known for his slick back hair in the 80s and 90s.

So Drake has entered the Billy Dee Williams Colt 45 chapter of his career I see pic.twitter.com/ba2Vasjq0s

Roomies, do YOU think Drake is bringing back this slick-back look from the 80s and make it popular again? Scroll down to see more reactions to Drake’s new look.

Drake wanna be Barry White … we getting another R&B album https://t.co/B9VZz4ohai

Aubrey Drake’s hair journey is fun. I want him to get some bundles.