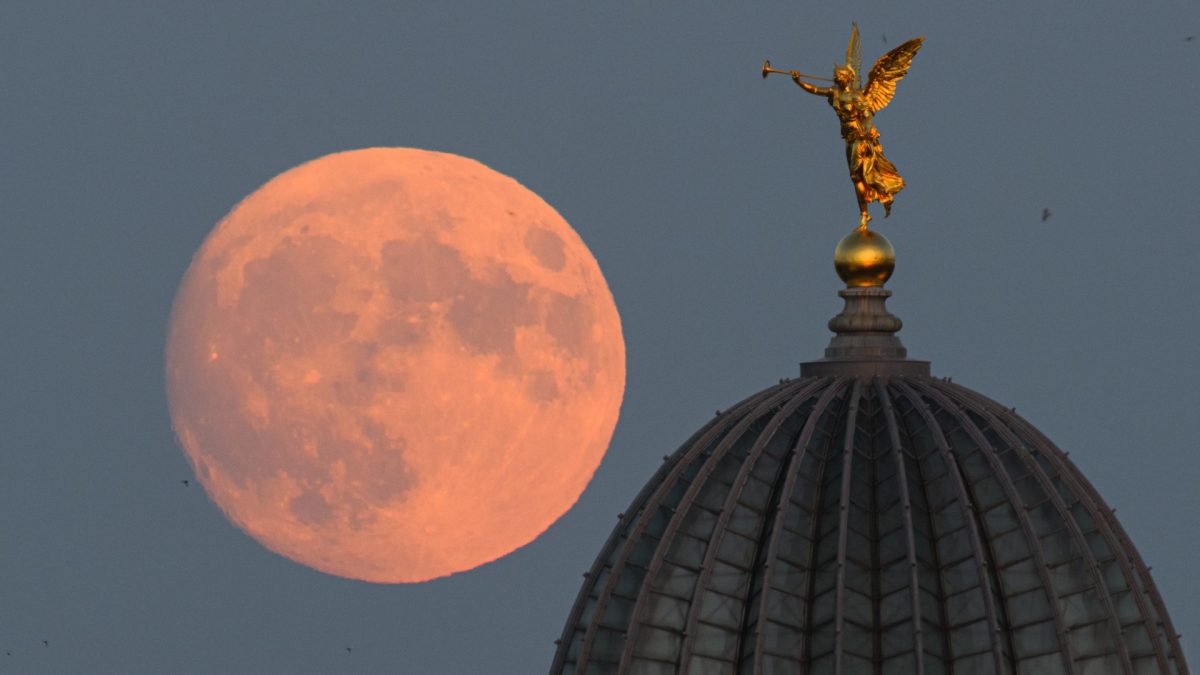 Earth Is Rotating Faster Than Usual

Scientists say we had our shortest day in June because the Earth is spinning faster, which is believed to be caused by the Earth’s tides.

CBS News reports that June 29, 2022 was our “shortest day ever,” with “1.59 millisecond less than an average day,” Leonid Zotov, Lomonosov Moscow State University Scientist, shared with the outlet.

The acceleration isn’t a recurring event at the moment, but Zotov says if it continues, the way we measure time on Earth will have to change.

Expert Opinion About The Shortest Day

Some experts believe we may have to add a negative leap second, which means clocks skip one second. But others warn that doing so will have a negative impact on the tech industry.

Since we can not change the clock arrows attached to the Earth’s rotation, we adjust the atomic clock scale, Zotov expressed.

But others warn that doing so will have a negative impact on the tech industry.

Negative leap second handling is supported for a long time and companies like Meta often run simulations of this event,” they told CBS News. However, it has never been verified on a large scale and will likely lead to unpredictable and devastating outages across the world.

They continued to write:

The impact of a negative leap second has never been tested on a large scale; it could have a devastating effect on the software relying on timers or schedulers.

Scientists at Asia Oceania Geosciences Society will present these findings in timeanddate.com reports, which reported that the earth was rotating faster first.