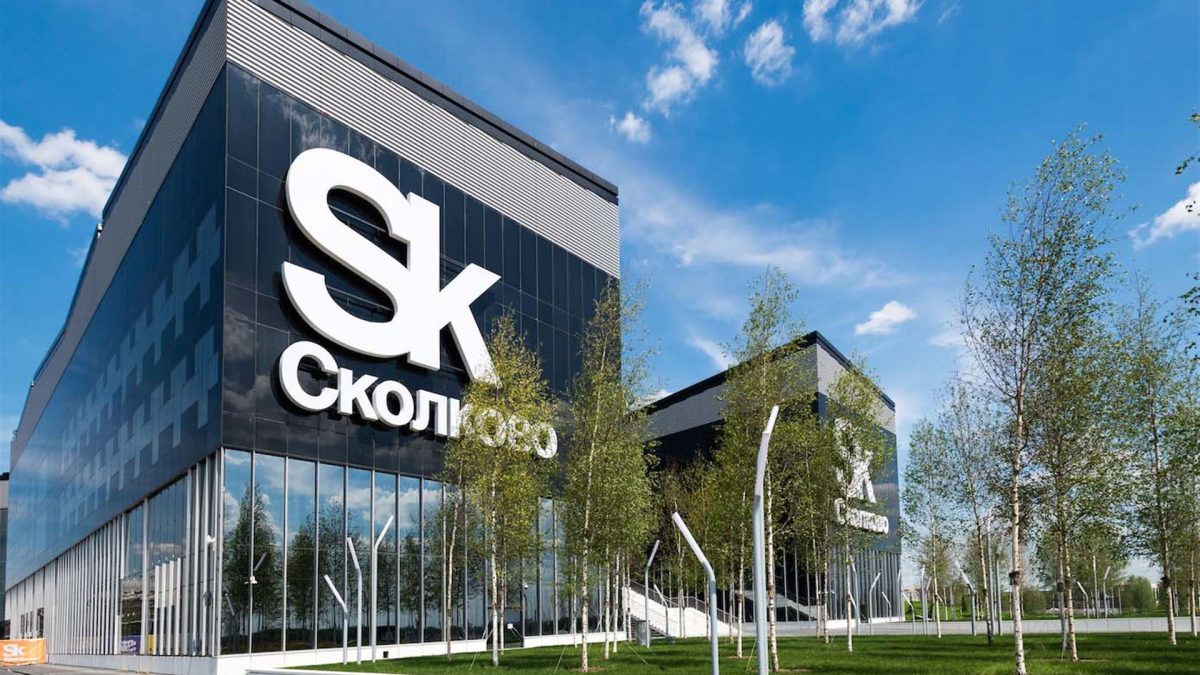 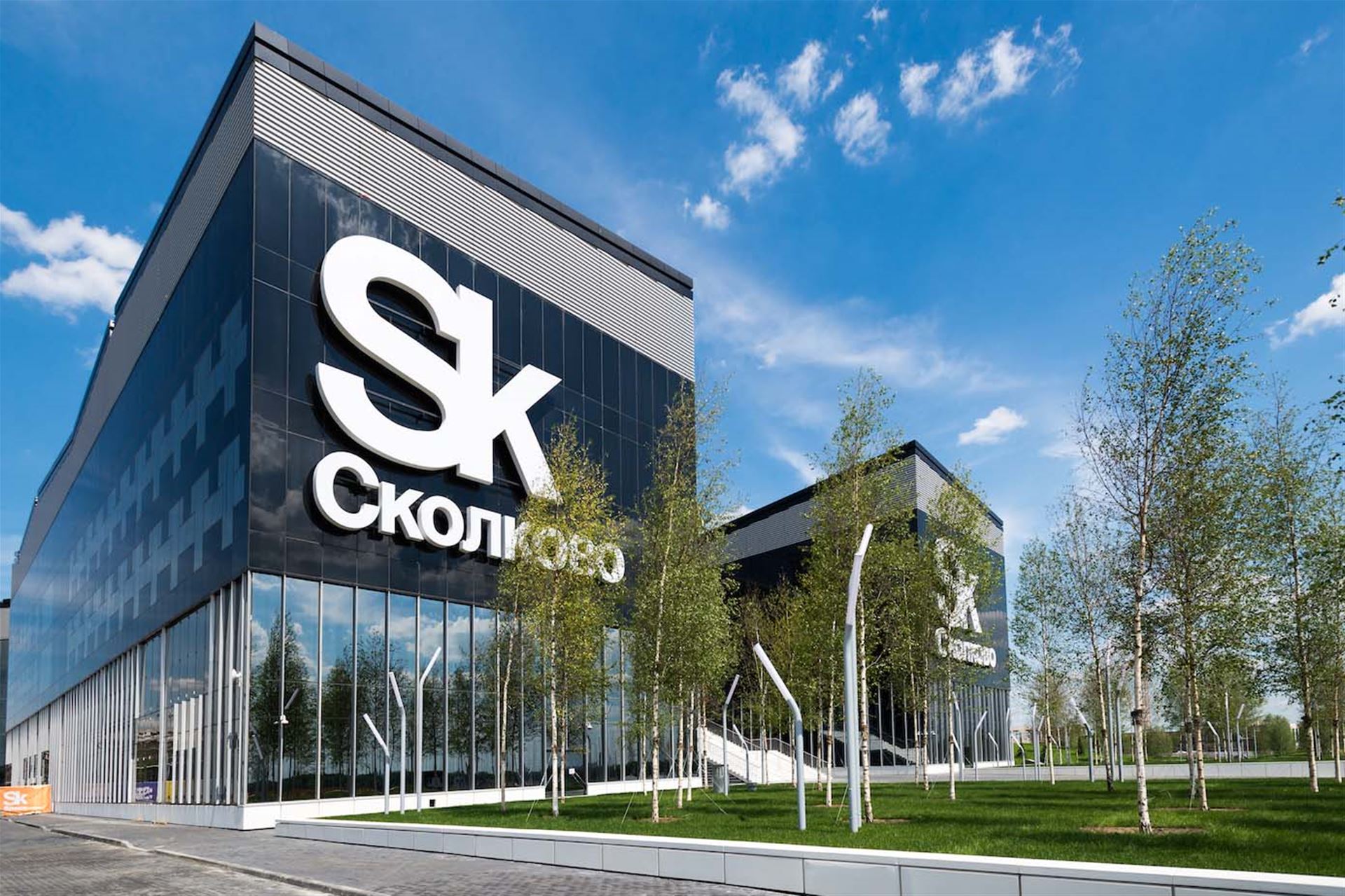 Skolkovo Innovation Center arrives in India with a business mission on November 14–18 to further enhance long-term cooperation between Skolkovo and Indian counterparts, promote technological transfer, and support startups in developing high-tech products and finding potential partners on the local market.

The business mission is conducted to encourage cross-border cooperation for stimulating innovation and mark the emergence of Skolkovo representative in India. Supported by Indian Chamber of International Business (ICIB), Invest India, The Confederation of Indian Industry (CII), The National Association of Software and Service Companies (NASSCOM), The Russian Embassy in India and The Russian Trade Representation Office in India, an opening networking event will take place on November 15 in New Delhi. The future cooperation between Skolkovo and Indian associates will be discussed, tech startups will pitch their products in the fields of smart cities, cloud, automatization, FinTech, cybersecurity, and social networks. Among the participants there are such companies: Corp.bank, EdgeCenter, Geometa, Serpzilla, Lexema, Super Motorica.

Yuri Saprykin, Vice President of the Skolkovo Foundation for Regional and International Development: “With 6.5% economy growth rate in 2022 and 13% GDP share in ICT and digital economy sectors, India is an apparent point of attraction for technology companies worldwide. Entering Indian market is challenging but potentially rewarding — we see our role in boosting the process for Skolkovo residents. This time we bring along the cohort of tech startups fresh out of our India export accelerator, and the representative is to facilitate the economic cooperation on a day-to-day basis.”

Based in Moscow, Skolkovo is the largest innovation ecosystem in Eastern Europe that includes more than 3300 tech startups and a territory of 400 hectares housing a Technopark, R&D centers of industrial partners and a postgraduate Institute of Science and Technology. Now it aims to develop a strong partnership with counterparts in India, one of the largest trading and financial hubs in the world, an entry point to the Asian Market.

Skolkovo is the biggest innovation center in Russia. It plays a prominent role in strengthening the foundation of the national economy. Startups promoted by Skolkovo offer domestic hi-tech products for industrial applications, health care, transport industry, IT and many other industries. Skolkovo’s residents well known both in Russia and abroad include: ExoAtlet, Biorg, Rapidbio, Motorika, Uchi.ru, YaClass, Skillbox, VisionLabs, Vocord, S-Innovations, Gepatera, CRT Innovations, Sputnix and many other. Skolkovo ecosystem is a suite of specialized customer-centered services and relevant support measures for innovative industries: from acceleration and support programs from private investors and university-based startups, to overseas patenting and customs clearance for export/import operations. Skolkovo Technopark is the largest industrial park in Eastern Europe. Skoltech, Skolkovo’s ‘science core’, in 2021 was among the best young universities worldwide, according to Nature Index, ranking 65th, and for the first time Skoltech took the 35th place in physics.