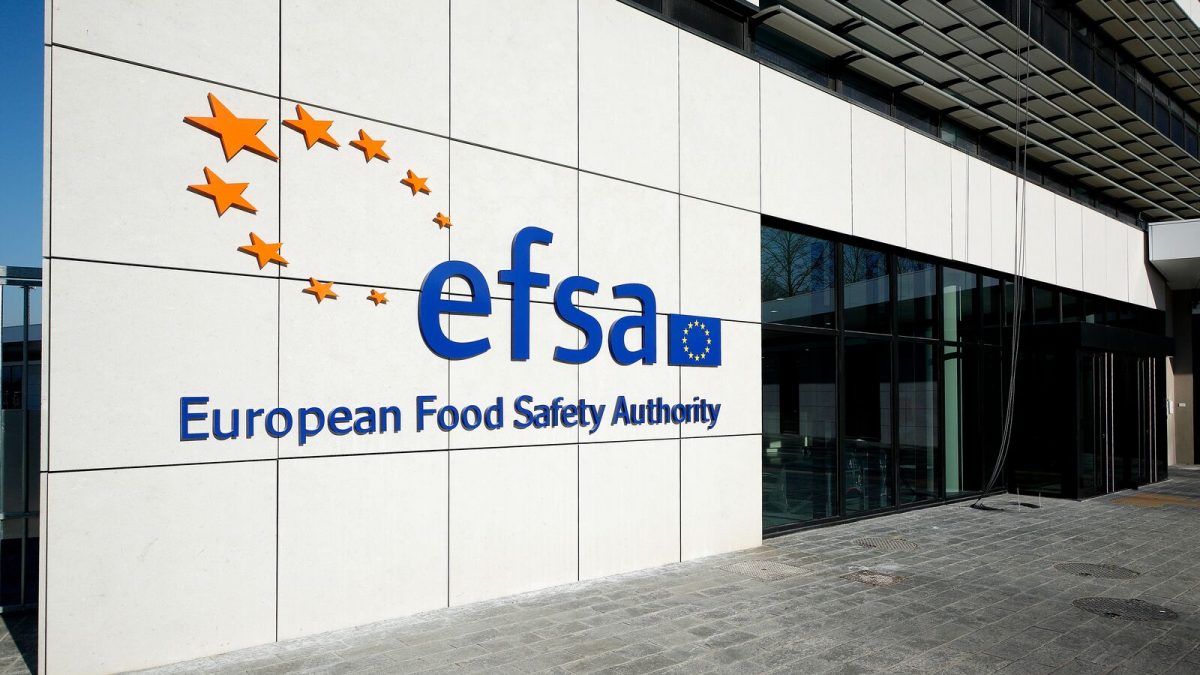 On 28th June 2022, the European Industrial Hemp Association (EIHA) representatives joined the info-session organized by the European Food Safety Authority (EFSA) in an attempt to foresee the reasons for any future delays in the approval of CBD novel food applications in the EU.

In the EU, if food is considered novel, it must be authorized by the European Commission and undergo a pre-market safety assessment by the EFSA. So far, there is still no approval for any of the 130-plus natural CBD applications within the EU. On the other hand, the Commission has since moved forward with synthetic CBD applications.

On June 7th, 2022, the EFSA published a statement summarizing the state of knowledge on the safety of CBD consumption and highlighting areas where more data is needed. EFSA said that its scientists cannot currently establish the safety of CBD as a novel food due to data gaps and uncertainties about potential hazards related to CBD intake.

They find that there is insufficient data on the effect of CBD on the liver, gastrointestinal tract, endocrine system, nervous system, and people’s psychological well-being.

As they pointed out, many human studies have been carried out with Epidyolex®, a CBD drug authorized to treat refractory epilepsies. In the context of medical conditions, adverse effects are tolerated if the benefit outweighs the adverse effect and that is not acceptable when considering CBD as a novel food, the EFSA stated. Furthermore, most of the human data referred to in the CBD applications investigated the efficacy of Epidyolex (or CBD) at therapeutic doses, and no NOAEL could be identified from these studies.

The online info session chaired by Ana Afonso, the team leader of the Emerging Risks team, discussed the status of the safety assessment of CBD as a novel food within the following scope: ADME, CBD interaction with drug metabolism, and gastrointestinal tract adverse effects; liver; neurological, psychiatric and psychological effects; endocrine and reprotox; the presence of small particles, including nanoparticles, or production of CBD as nanomaterial and CBD nano-formulation. After that, the EFSA shared the experiences of suitability checking and web-queries on CBD applications.

At the info session, the EFSA raised many concerns primarily regarding the lack of long-term data on healthy human individuals. From the published human studies, they claim that it will not be possible to determine that CBD would be safe food, considering that the studies are aimed at drug safety, not food safety.

Obviously, additional studies will take more time and will have a considerable cost.

“We are confident that in the end, we will be able to prove that, at certain doses, CBD is safe as food. The obstacles are to be crossed, in time and with sufficient funds. The strength of the NF consortium is in numbers, and we will do all necessary steps to capitalize on our strength.”, said Sasha Bajilo, founder of Ilesol Pharmaceuticals and one of the EIHA’s representatives at the meeting.

In February 2021, the EIHA announced the largest-ever study on the impacts of trace levels of THC on human health. The trial involving observing the effects on 200 participants is estimated to cost 1.6 million euros. The laboratory analyzing the results will be Eurofins, after the Association members vote so in June 2019.

The Association has agreed that this approach is the only way the industry can proceed to demonstrate the safety of full-spectrum hemp food supplements, containing all of the cannabinoids, as well as their acid forms. The study is hoped to bring stability and future for whole plant extracts not only in Europe but worldwide and provide the science-based guidelines for all hemp foods and derivates

This is not the only investment planned by the EIHA members. The EIHA’s Consortium counting over 180 members has agreed to invest up to €3,5 million in financing all relevant and unprecedented toxicological studies on CBD and THC. Agreed scientific service provider ChemSafe will carry out the toxicological studies in GLP laboratories and follow a standard study plan according to OECD criteria.

The info session comes after the EIHA’s annual conference, taking place June 21-22, 2022 in Bruxelles.
Last year’s conference marked the first time in 20 years that EIHA welcomed speakers from the EU institutions, including the Member of the European Parliament, Mr. Adam Jarubas, and the Deputy Director-General for Agriculture and Rural Development of the European Commission, Mr. Michael Scannell.

Technics, Sony and the 1970s: How Two Japanese Tech Innovations Changed the Game

CBD Will Soon Be Available in Canadian Pharmacies and Vet Clinics

Cannabis-Based Drug Superior to Opioids for Neuropathic Back Pain