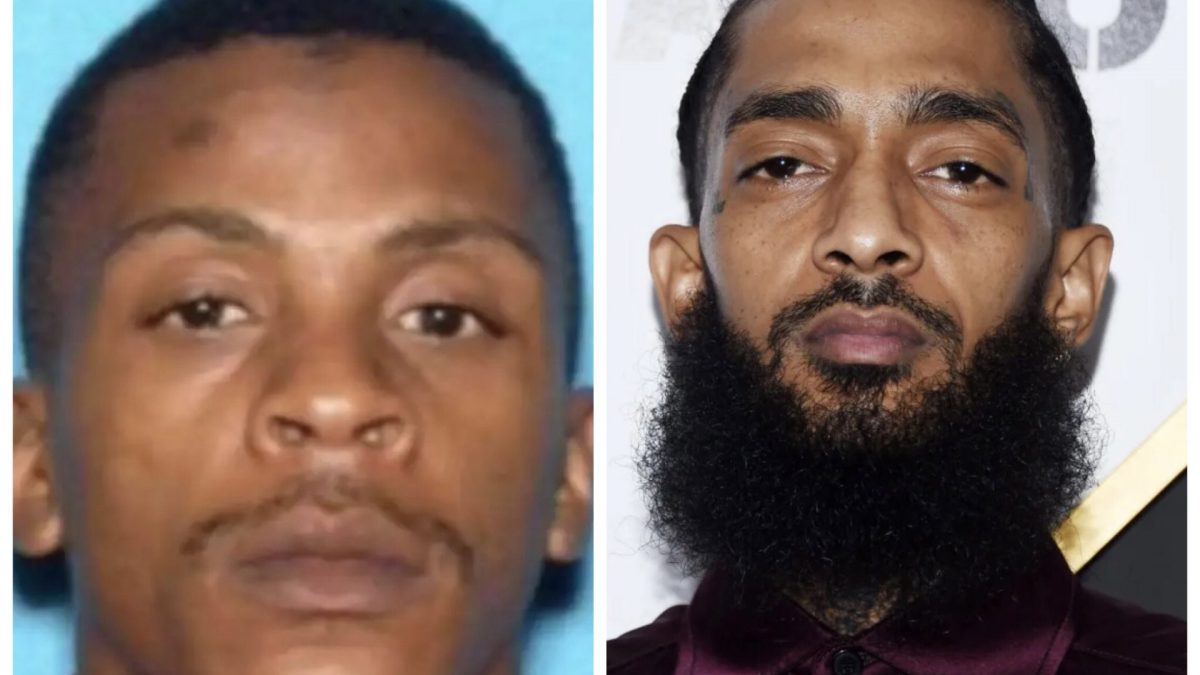 BREAKING: A verdict has finally been reached in the trial of Eric Holder, who has been found guilty of first-degree murder in the death of the late Nipsey Hussle. In a trial that only started last week, Eric Holder is now facing lifetime in prison for tragically taking the life of Nipsey Hussle back in 2019.

Following a jury deliberation that lasted six hours, Eric Holder, was officially found guilty of first-degree murder for the fatal shooting of Nipsey Hussle back in March of 2019. Additionally, Holder was also charged with two other counts of attempted first-degree murder because two bystanders were hit by gunfire during the shooting. However, the jury decided to find him guilty of two counts of attempted voluntary manslaughter for those charges instead.

When the trial began, prosecutors stated that Eric Holder’s murder of Nipsey Hussle was calculated and premeditated. Deputy District Attorney John McKinney added that there was “no doubt” Holder knew he’d kill Nipsey, pointing to the evidence that he shot Nipsey at least 10 times and kicked him in the head before leaving the scene.

You’ll recall that late last week, Eric Holder was physically assaulted by “multiple individuals” while in jail, according to his attorney, who took a photo of his injuries that quickly went viral online. During the alleged attack, Holder was cut by a razor and taken to the hospital, where he received an MRI and staples in the back of his head.

Prosecutor Will Show Video Of R. Kelly Allegedly Having Sex With A Minor