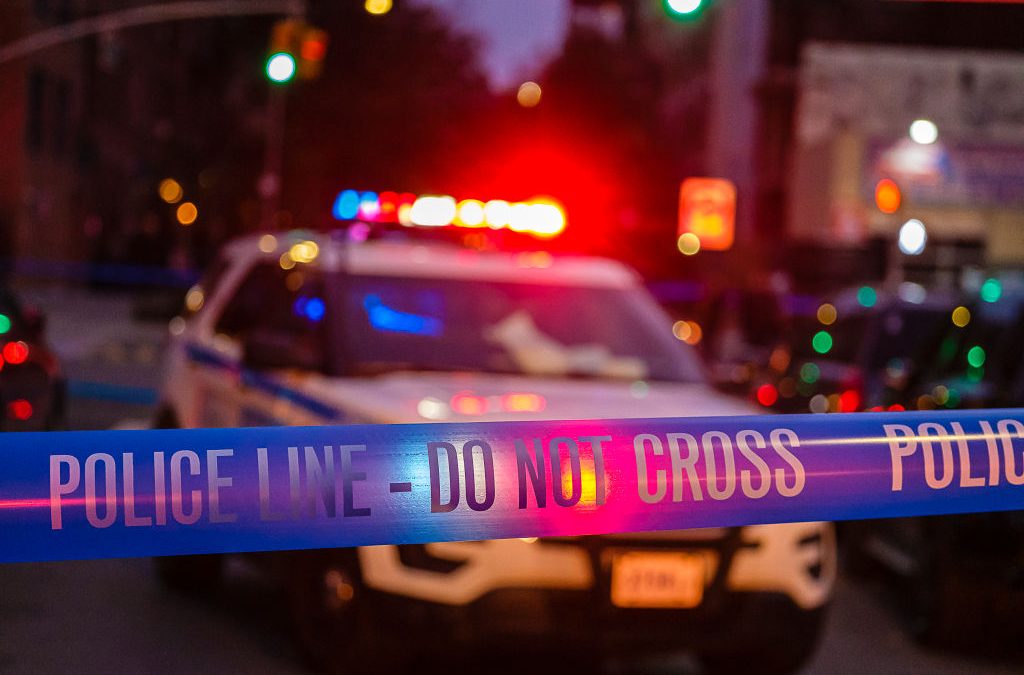 Investigators in New York City have detained the ex-boyfriend of D’Asia Johnson, the 22-year-old Brooklyn woman whose dismembered body was found packed away in suitcases last month.

Apparently, Johnson was not only victimized once after her dismembered body was discovered but twice after police discovered her suspected ex’s other girlfriend used her benefits card, according to The Daily News. Police are also on the lookout for six other witnesses wanted for questioning.

The ex-boyfriend, identified as Justin Williams by The Daily News, was detained by NYPD over the weekend on an active arrest warrant out of Nassau County that’s unrelated to the Johnson case, according to the New York Post. The detail was made public in a Long Island court hearing Monday. Justin Williams reportedly faces charges not related to Johnson’s slaying for a past criminal charge of grand larceny, bail jumping, and felony assault.

It was not immediately made clear if the girlfriend, who used the card and is also the mother of Johnson’s children, would be arrested. Her name and details of what the women allegedly bought with the deceased woman’s EBT card were also not made apparent.

Police released photos of five women and one man who they said “are being sought as witnesses in connection” to the grisly Brooklyn murder. All six are reported to have been inside Johnson’s Brooklyn apartment at the time of her death.

Say her name: Dasia Johnson #DasiaJohnson 💔💔💔
Dasia was murdered by an abusive partner last week in NYC and there’s been very little coverage.
She was only 22 years old and she was on her way to being a teacher.
Rest in peace🕊
CW the news that exists is especially gruesome pic.twitter.com/uXW2TIJUcC

Johnson’s former beau remains at the 75th Precinct station house as of Monday, and had been on the NYPD’s radar ever since the gruesome discovery.

Her body was found dismembered inside her East New York apartment on September 21, after concerned relatives were unable to reach her.

Johnson’s body had been dismembered and placed in two suitcases, the police sources say.

Her apartment was left soaked in blood following the murder, one neighbor told the Post.

“Blood everywhere, pints of blood,” neighbor Stephanie Harris said at the time. “It was nasty. “You can imagine what happened to her. You know she fought for her life.”

Other neighbors told the outlet of the ongoing abuse Johnson suffered at the hands of her former boyfriend, who said she was often seen with bruises on her body. One resident said the boyfriend even threatened her young daughter as well.

Johnson’s family have since placed some of the blame on building security for not doing enough to protect her.

Her relatives called building security guards on September 21 to conduct a wellness check on Johnson – an aspiring teacher – however the guards were turned away by two men, one of which was believed to be her ex-boyfriend, according to police.

The security guards eventually returned to her apartment later that day and discovered her remains before calling police.

Our detectives need your help in identifying the following pictured individuals who are being sought as WITNESSES ONLY in connection to a homicide that occurred within the confines of the 75 Precinct. Please DM @NYPDTips or call 800-577-8477 (TIPS) with info. #YourCityYourCall pic.twitter.com/K97frR3PGd

Authorities have yet to formally file charges against the former boyfriend as of Monday.

A candlelight vigil was held in Johnson’s honor on September 28.

Anyone with information regarding Johnson’s death and/or the identities of the six other witnesses are urged to contact NYPD Crime Stoppers.

The Crime Stoppers Program offers rewards of up to $3,500 for anonymous information provided to the 800-577-TIPS hotline that leads to the arrest and conviction of a violent felon.