Home > Entertainment > (Exclusive) ‘Mercedes’ Gets Real With Her Daughter About Teen Pregnancy In First Look At ‘P-Valley’ Episode 3! 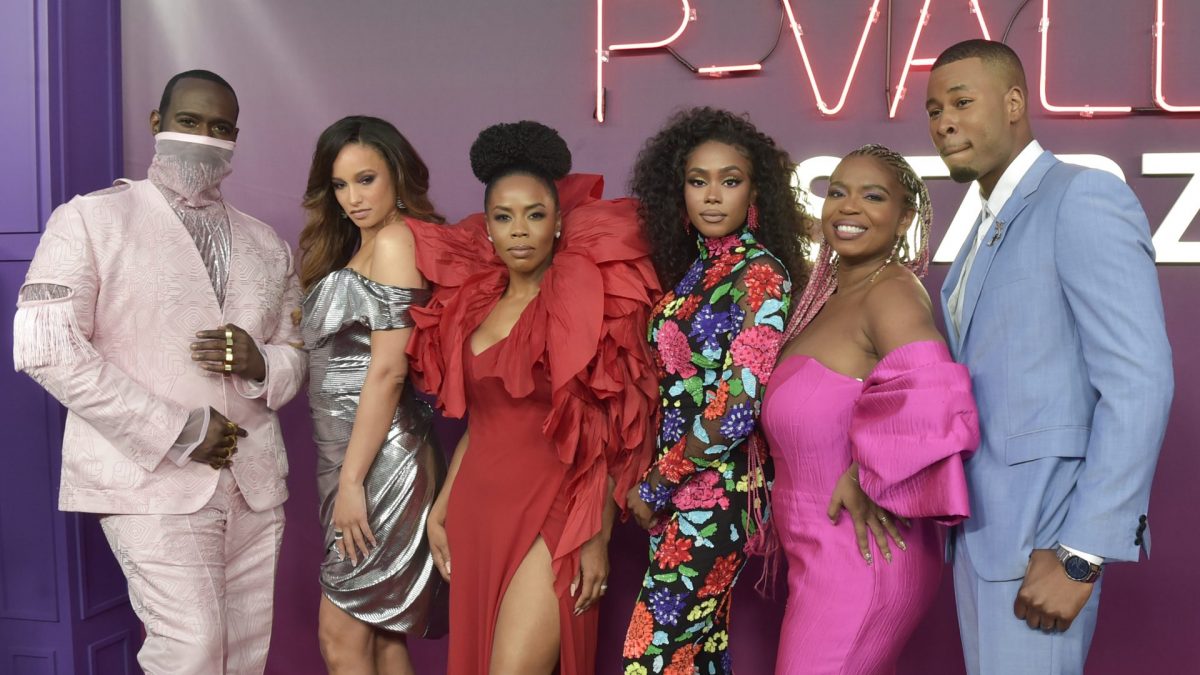 We know you all are ready to head down to The Pynk for the upcoming episode of ‘P-Valley’ and we’ve got you covered with an exclusive sneak peek of what’s to come! Check out this exclusive scene from ‘P-Valley’ of ‘Mercedes’ finally opening up to her daughter about being pregnant at 15.

After an exhausting two-year wait due to the COVID-19 pandemic, the doors of The Pynk are finally back open, as new episodes of the Starz hit series ‘P-Valley’ are back in full swing. With only two episodes aired so far, it’s still early to see what our favorite characters will be getting into this season—but we have an exclusive look at a juicy scene featuring head-dancer-in-charge, ‘Mercedes.’

In the clip, ‘Mercedes’ is finally having the long overdue conversation with her teenage daughter about being pregnant at 15 and why she didn’t raise her or try to regain custody. You’ll recall that back in season one it was revealed that her daughter is actually a member of her dance team and only recently discovered that ‘Mercedes’ is her mother, not just her dance coach.

Elsewhere in the ‘P-Valley’ universe, earlier this week it was confirmed that Megan Thee Stallion would be appearing on the show this season. She is set for a role as the character ‘Tina Snow,’ who was initially teased in the show’s latest episode.

If you were paying attention to episode two of the hit series, you might have noticed that it was Megan’s voice you heard when DJ Neva Scared was in the recording studio in Atlanta working on tracks for a new artist. In the brief clip, viewers could hear Megan say “run that beat back for a real b**ch.”

Mariah Carey, The Neptunes And The Isley Brothers Among Honorees Inducted Into The Songwriters Hall Of Fame