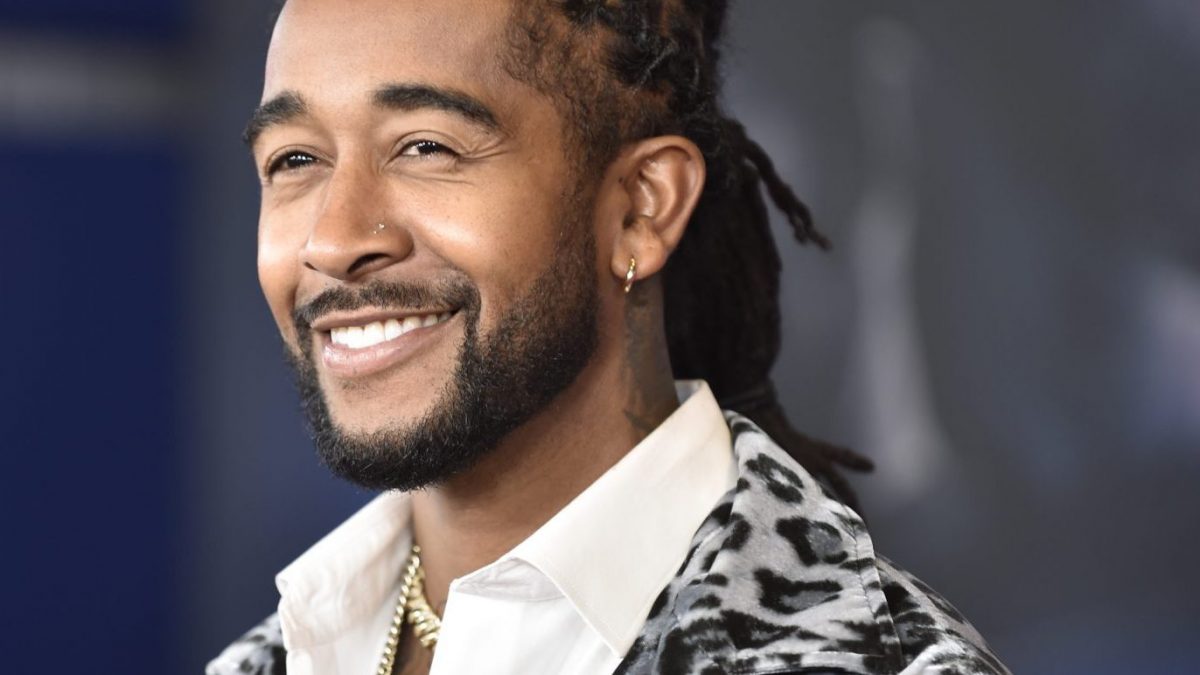 Whew! The last few weeks have been filled with drama surrounding the group B2K following the recent Verzuz battle with Omarion—but it appears that things are about to get even messier courtesy of O’s new docuseries. In a TSR Exclusive, Omarion gave us the first look at his upcoming five-part docuseries that promises to spill every drop of tea regarding B2K’s long-standing issues.

After a less than favorable Verzuz performance, Omarion was faced with a lot of online criticism, with the bulk of it coming from his former B2K group members, Lil Fizz, J-Boog and Raz B. Following a collection of social media posts calling each other out, many fans wondered if the former group members could ever make amends—and Omarion has just answered that question with a new tell-all docuseries.

In the nearly three-minute trailer, Omarion doesn’t hold back with footage from the highly successful 2019 Millennium Tour and all the backstage drama that occurred behind the scenes. The featured drama includes ongoing issues with Raz B’s erratic behavior and physically attacking members of the crew, J-Boog’s long-simmering issues with Omarion and the biggest sip of tea of all, documenting the controversial previous relationship between the mother of Omarion’s children, Apryl Jones, and Lil Fizz.

Known to keep things positive and discreet on social media, Omarion appears to finally be letting everything out that’s been brewing for years and telling his side of things.

Although there is currently no network or streaming service listed for the docuseries, it is revealed during the end of the trailer that the project is set to drop on July 21st.