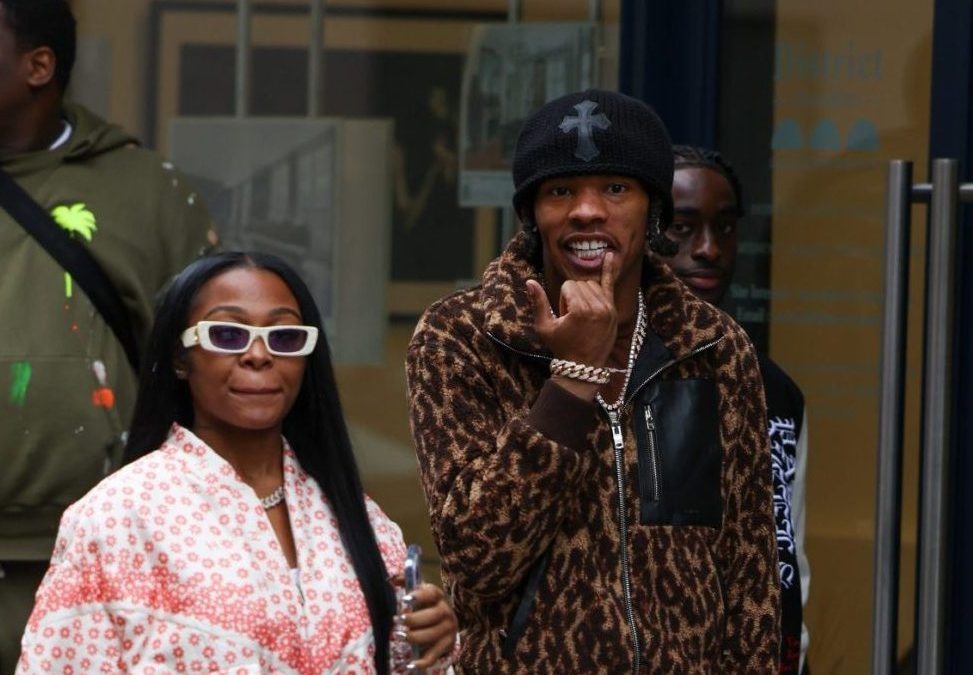 Rapper Lil Baby and his ex-girlfriend Jayda Cheaves have fans speculating about their current relationship status after partying at the same club in London together.

The couple called it quits last year, months after allegations the rapper cheated circulated online. Back in March, the pair also exchanged subliminal messages about moving on with their lives but, the two co-parents seem to be back on track enough to kick it together overseas Monday.

In case you missed it, Lil baby was posted up in the club with Nicki Minaj in London earlier this week. Nicki shared the snaps with Lil Baby on her Instagram story hours after her epic Wireless Festival show went down. In the video, Nicki had her arm around her “Do we Have A Problem” collaborator, posing for a quick video.

A few IG story snaps earlier, however, Nicki snapped it up with Jayda Cheaves, helping fans put clues together that the exes were in the same venue. Comments poured in about Jayda and Lil Baby apparently hooking up in London, with fans speculating that they must be back dating.

This isn’t Nicki’s first time witnessing Lil Baby and Jayda’s closeness. Back in February 2022, Jayda appeared on Queen Radio where she admitted to Nicki that Lil Baby was her “best friend” despite all of their ups and downs portrayed on social media.

The couple, who shares a 3-year-old son together, still has hope for reconciliation according to the Waydmin entrepreneur. Jayda revealed in a past interview with Hollywood Unlocked that she would absolutely love to build what she and Baby once had together, relationship-wise after cheating rumors.

“I’m seeing things way different than I saw them before as I get older. But it’s just a lot of damage that has been done as far as like social media,” she said. “So once we can get over that part I feel like maybe we can rekindle. And build another relationship, but as far as right now it’s like it’s so much damage that has been done publicly. To just put a Band-Aid over something and say ‘Okay let’s just get back together,’” said Jayda.