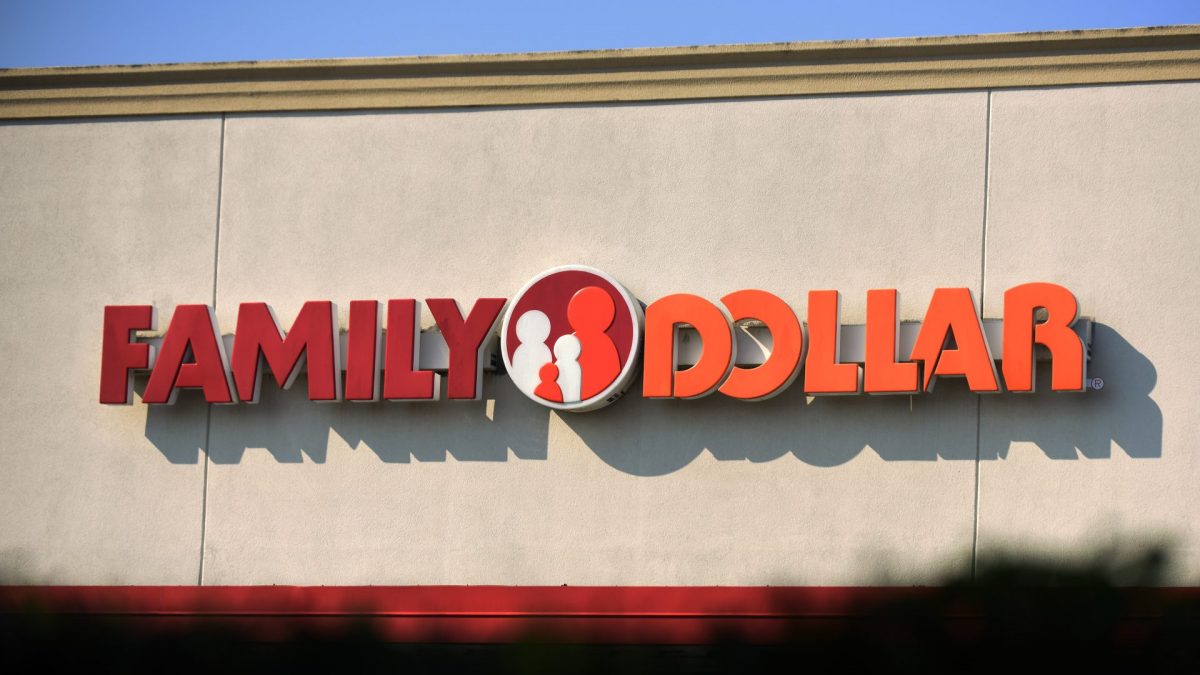 If you’re a frequent shopper of your local Family Dollar, you may want to pay attention closely to this latest news regarding a host of products that are now being recalled. According to recent reports, Family Dollar has recalled condoms, pregnancy tests, mouthwash, toothpaste and a host of other products because they were stored at improper temperatures.

Family Dollar is in the middle of a bit of a firestorm, as it relates to dozens of its products sold throughout the country. @USAToday reports, multiple over-the-counter products, including condoms, pregnancy tests, mouthwash, toothpaste and more have been officially recalled after it was discovered that they were stored at improper temperatures. The recalled products were shipped to Family Dollar stores between May and June in 11 states, Georgia, Florida, Arizona, Texas, Utah, Oregon, Nevada, New Mexico, Montana, Indiana and Idaho.

Additionally, states that are not affected by the recall include: Connecticut, Maine, Massachusetts, New Hampshire, Rhode Island, Vermont and Washington. Upon announcing the news, Family Dollar said that it was not aware of any customer complaints or reported illnesses as a result of the product recall.

Via an official statement, the company said, “Family Dollar has notified its affected stores asking them to check their stock immediately and to quarantine and discontinue the sale of any affected product. Customers that may have bought affected product may return such product to the Family Dollar store where they were purchased without receipt.”

Some of the brands included in the product recall are Colgate toothpaste and mouthwash, Trojan condoms and VeriQuick pregnancy tests.

Global Meltdowns Over Cost Of Living Keep Getting Worse