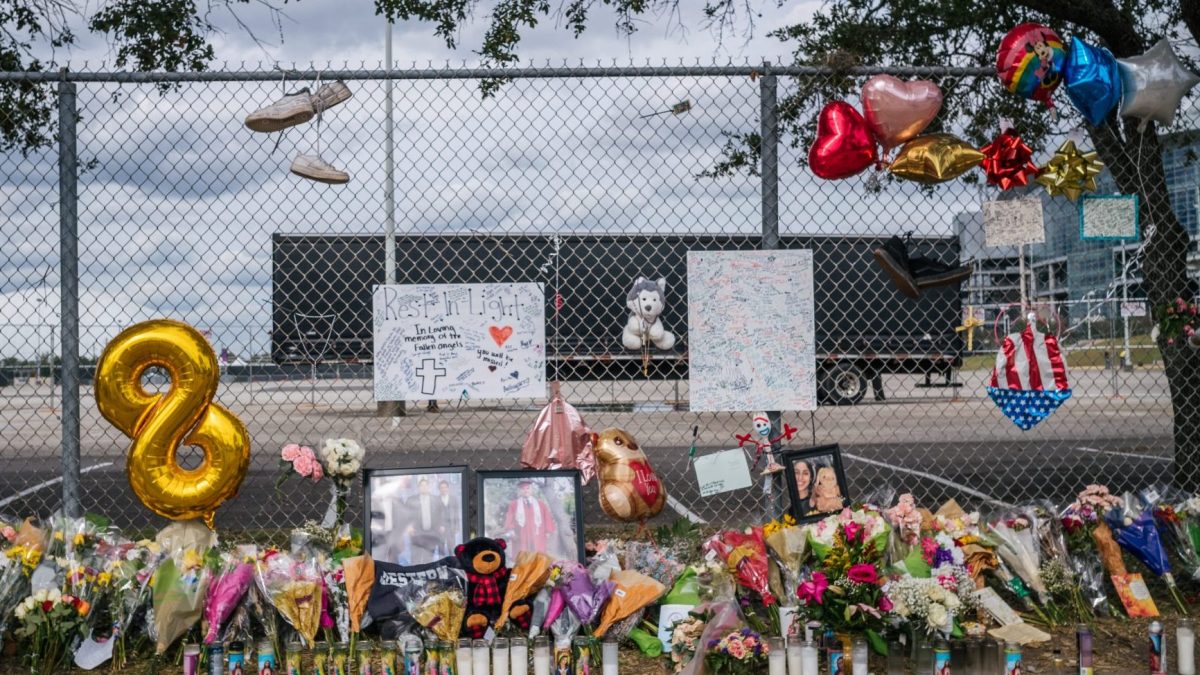 Next month marks one year since the deadly Astroworld tragedy in Houston resulted in three hundred injured and ten dead. Shortly after the news crushed social media, it was announced that several lawsuits were filed against Travis Scott, Live Nation, and others involved in the festival. Today, one victim’s family has finally settled. According to KPRC2 Houston, Attorney Tony Buzbee announced the lawsuit, which was filed on November 16, 2021 on behalf of more than 120 clients, was settled by the family of 21-year-old Axel Acosta. Acosta was one of the ten people who died that day.

While many are interested in learning the settlement amount, that information will not be shared with the public. Reports state the terms are confidential. The Buzbee Law Firm released a statement with the news outlet saying,

“Victim Axel Acosta was a beloved son, brother, and student. He was kind and loving. He is greatly missed. Please keep his family in your prayers.”

Many families were in distress, trying to locate their loved ones after the crowd surge during the festival. Axel’s father, Edgar Acosta, said he found out about his son’s death through the Internet after trying to contact law enforcement agencies in Houston, according to Attorney Buzbee. Edgar continued looking for his son and called each hospital in the area, Houston-area authorities, and the medical examiner’s office. He was told his son’s name was not on the list of identified victims.

Eventually, Edgar and his family found a photo of his son moving around the Internet that they could locate, and his death was ultimately confirmed. The Harris County Institute of Forensic Sciences confirmed that all ten victims passed away due to “compression asphyxia.” Roommates, we will continue to keep you updated as more information is released about the lawsuits. Our thoughts continue to go out to the victims’ families.

Benzino Believes Lil Baby Is This Era’s Tupac: ‘Trust Me I Know’

Cops Search For Men Who Stole $6,000 Worth Of Gas In Florida