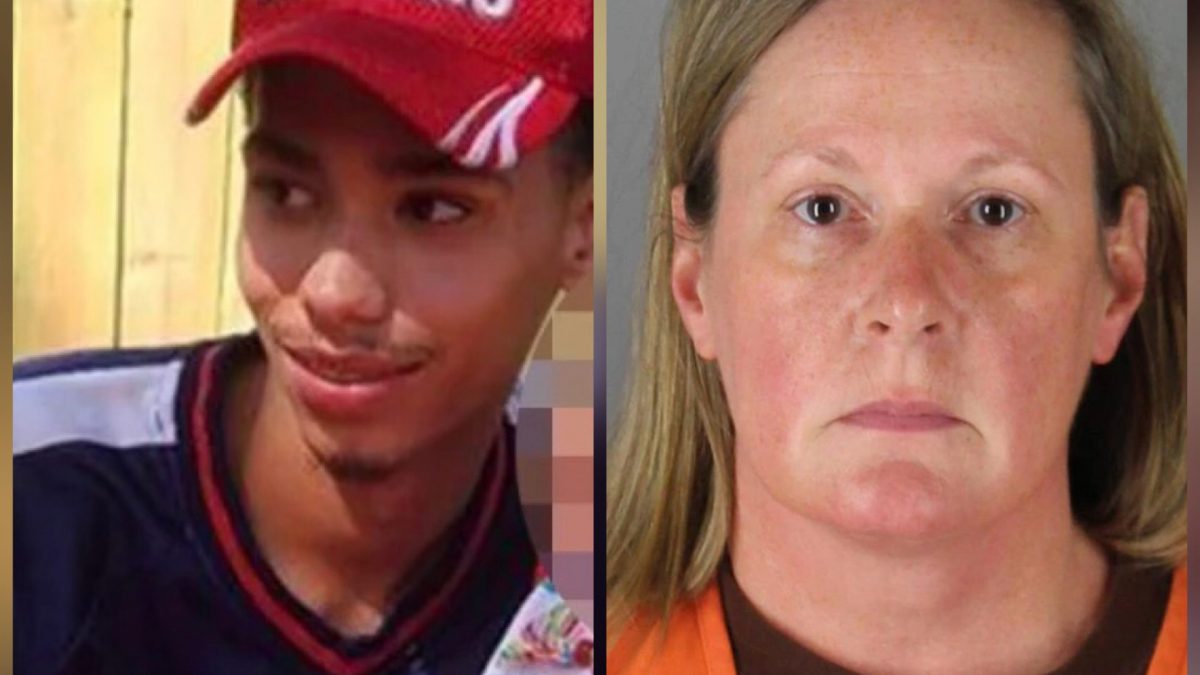 Back in February, former Minnesota police officer Kim Potter was sentenced to two years in prison for tragically killing 20-year-old Daunte Wright—and now Wright’s family has been awarded a multi-million-dollar settlement regarding his death. It was just announced that the city of Brooklyn Center, Minnesota has officially agreed to award the family of Daunte Wright $3.2 million for his wrongful death.

@APNews reports, in addition to awarding the family of Daunte Wright over $3 million, the suburb of Brooklyn Center has also added various changes to its law enforcement policies and training procedures, specifically regarding traffic stops like the incident that led to Daunte’s death. Just after the settlement was declared, the Wright family spoke about the changes they hope will come about to avoid another tragic encounter involving local law enforcement. Family members (via their attorney Anthony M. Romanucci) said they “hope and believe the measures of change to policing, policies and training will create important improvements to the community in Daunte’s name.”

Romanucci continued, adding “Nothing can bring him back, but the family hopes his legacy is a positive one and prevents any other family from enduring the type of grief they will live with for the rest of their lives.” You’ll recall that back in April 2021, Kim Potter shot and killed Daunte Wright after stopping him for expired tags. She then claimed that she was reaching for her taser, but instead drew her gun and shot him in the chest. Potter was convicted of first and second-degree manslaughter and is currently serving two years in prison.

After Daunte Wright’s death and the outrage that followed, the Brooklyn Center City Council passed a host of city reform measures, including the use of social workers and other trained professionals to respond to medical, mental health and social-needs calls that don’t require police.

In addition, the changes also prohibit local police officers from making arrests for low-level offenses and also require the city to use unarmed civilians to handle minor traffic violations.

Couple Kills Pregnant Woman To Steal Child, Pretend It Was Theirs

Department Of Education Changed Its Guidance For Student Debt