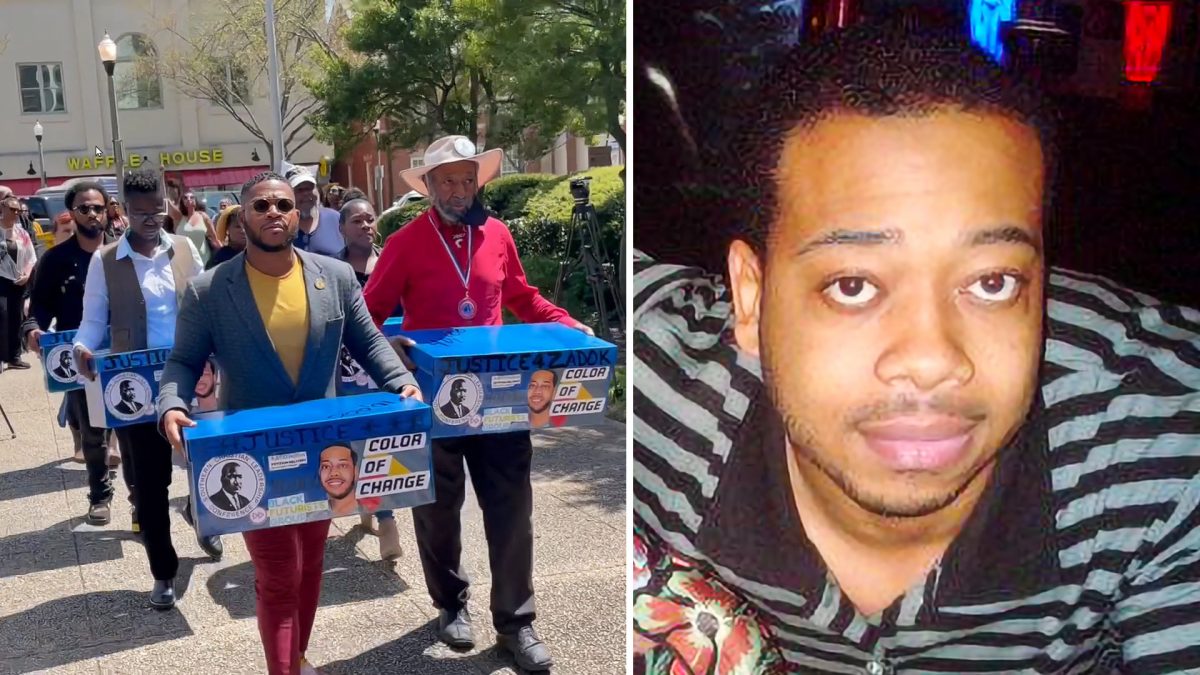 In April 2021, police officers fatally shot Matthew Zadok Williams at his home near Decatur, Georgia. DeKalb County officials allege that he “lunged at officers with a knife on two separate occasions.” His mother and five sisters are still seeking justice for Matthew who they say had a mental health crisis when cops killed him.

The Williams family spoke out to TSR Investigates reporter Justin Carter last year about Williams’ tragedy. A neighbor placed a 9-1-1 call alleging Williams was suspiciously lurking before police arrived, armed. He was looking for his keys around his own home. In an updated episode of the series, the family now tells The Shade Room that police were aware that Williams lived in the home where he was shot and subsequently died for “trespassing” with a knife. Officer Mikhail Morgan, one of the responding offices, had in fact responded to a “mental health crisis” 911 call placed by Williams just weeks earlier.

It’s been nearly a year since the police-involved shooting death of Matthew Zadok Williams and more details about the officers seem to tell a different story. His family and the local Atlanta-area community are still searching for answers. Did Dekalb County police officers withhold information in the initial investigation?

Oop! Mariah Carey Says She Constantly Has To “Remind People” That She’s A Songwriter During Hall Of Fame Induction Speech