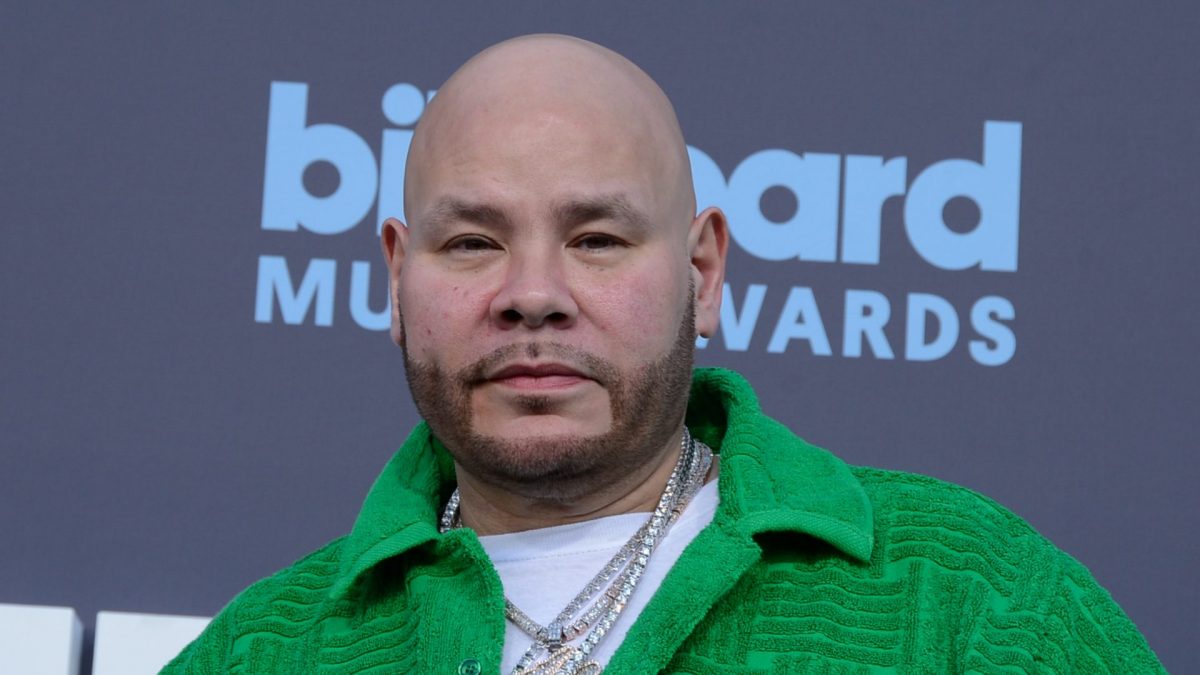 Okay! Looks like Fat Joe is getting ready to take his talents from the concert stage to the comedy stage! The ‘Lean Back’ rapper announced Friday that he will be putting on a one-man standup comedy show in NYC this fall.

Joe will be introduced by one of the most famous comedians of all time, Dave Chappelle, with Roc Nation and Magic Lemonade co-producing. According to a press release about the show, Joe will explore some of the most in-depth parts of his life including his journey to stardom and the tragic experience of being kidnapped in Africa.

Joe had this to say about his new venture:

The world will be getting Fat Joe at his most authentic, vulnerable, and comedic self on that stage. I’m not holding anything back. I’ve always taken pride in my storytelling, but we’re about to take it to the next level. I’m grateful to Dave Chappelle, Roc Nation and Magic Lemonade for their support in sharing my story and helping make this one-man show the biggest event ever.”

I’ve worked with great storytellers, but Fat Joe is easily one of the greatest of all-time. Magic Lemonade is excited to work with Joe and Roc Nation to bring his story to life in an unexpected way.”

Joe celebrated his 52nd birthday amid the news.

Travis Kelce Denies He Was ‘Cheap’ With Ex-GF Kayla Nicole