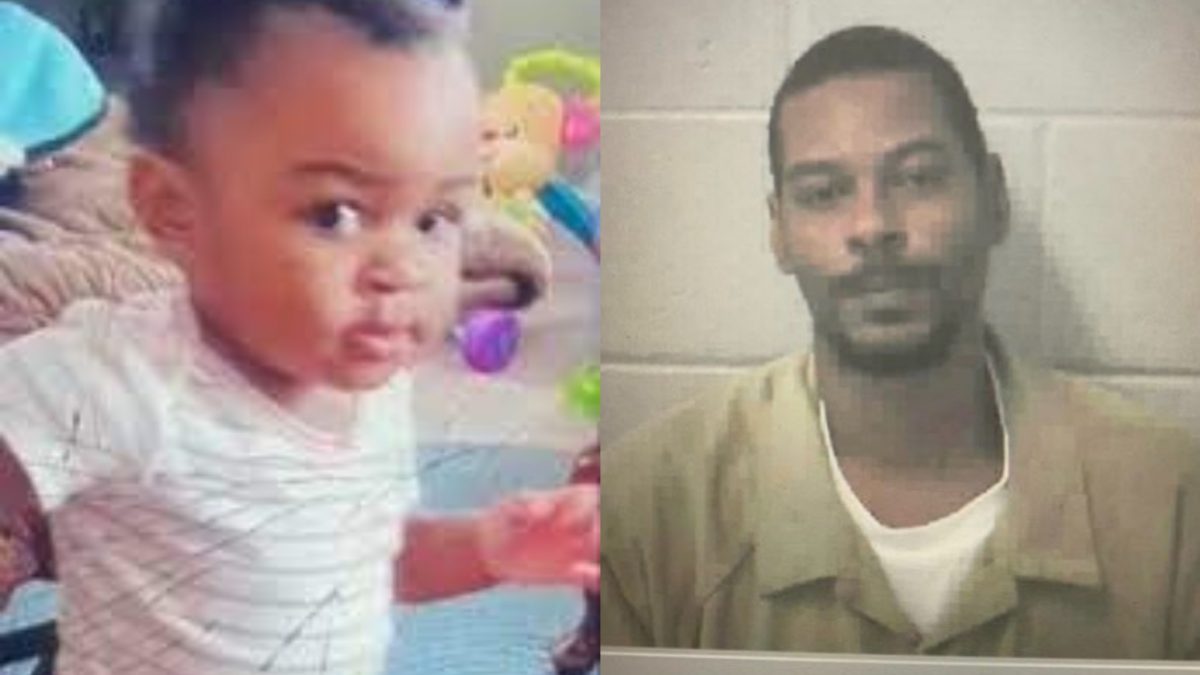 An Amber alert search for a missing 1-year-old from Georgia has ended tragically. According to the Georgia Bureau of Investigations, Darian Bennet shot and killed his baby girl, Jaquari Bennet, before killing himself. This occurred just days after he allegedly abducted her. Darian also killed her mother, police reports said.

According to 11Alive, Jaquari went missing on Saturday after deputies responded around 11:45 p.m. to a home in Covington, Georgia. There, police found Jaquari’s mother, 38-year-old Keshawn Washington, dead due to a fatal gunshot wound. According to Newton County Sheriff’s Office, her grandmother appeared to be suffering gunshot wounds.

Two other children home at the time of the shooting, ages 11 and 12, were not hurt in the deadly incident, police said. The grandmother was transported to a nearby hospital before telling authorities that Darian Javaris Bennet had kidnapped the child following a violent confrontation.

On Sunday, Darian Bennett reached out to authorities, informing them that he was near a Riverside church and intended to kill his young daughter. Reportedly, as law enforcement closed in on the scene, gunshots erupted from close by. They ultimately discovered Bennett and his daughter died from gunshot wounds behind the house of worship.

“It is with great heartache that we update this #AmberAlert. Baby Jacquard has died. The Newton County Sheriff’s Office is handling the investigation.”

Jaquari’s grandmother is still in critical condition at the Atlanta Medical Center.