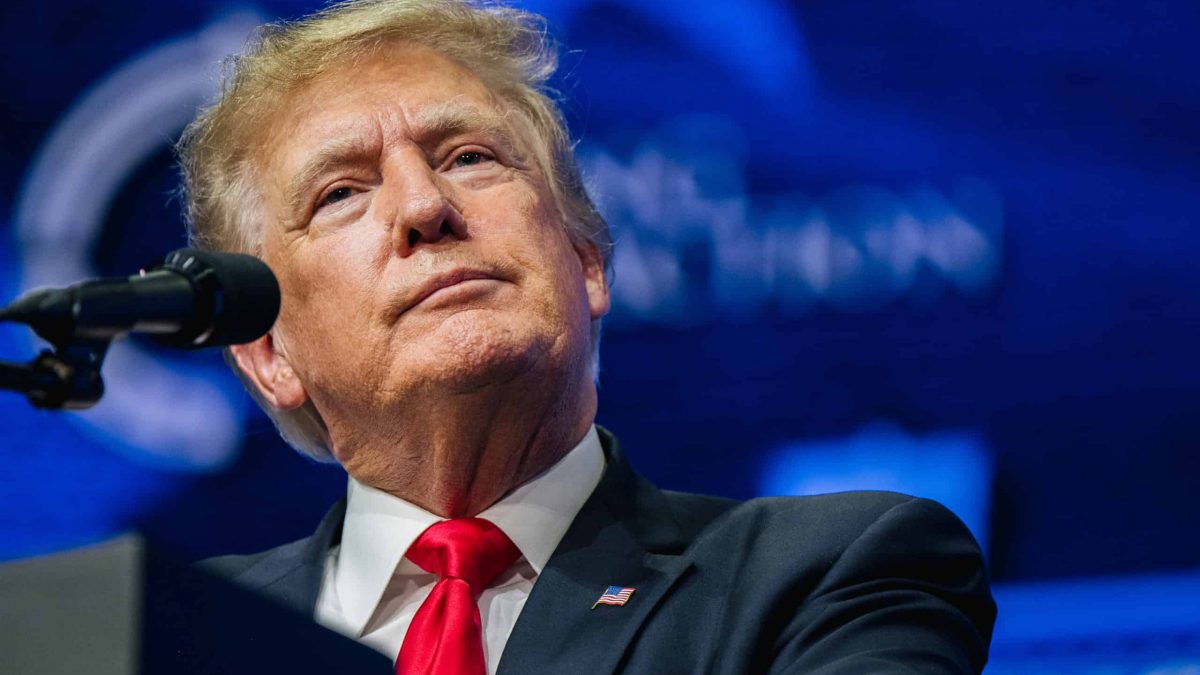 CNN reports that authorities found classified documents at Donald Trump’s home when they served a search warrant earlier this week.

The Washington Post reports that Trump had about 20 boxes taken from his home by the FBI, “including photo binders, information about the president of France, and a variety of classified material.

Documents considered “sensitive compartmented information/secret” and “confidential” were also confiscated from his home.

People close to the situation also told the outlet that authorities were seeking information about nuclear weapons, among other items.

Some of what was in Trump’s possession is mind-boggling,” said Javed Ali, a senior official at the National Security Council during the Trump administration. “Whenever you leave government — including probably a former president — you can’t just take it with you.”

Trump Speaks Out About Documents Found During The Search

Trump stated that the nuclear weapons situation was a “hoax” and that agents “planted evidence.” Trump also expressed that everything
“was all declassified” and that authorities “didn’t need to ‘seize’ anything.”

The search warrant that was signed be a federal magistrate judge gave agents instructions to search “storage rooms and all other rooms or areas within the premises used or available to be used by [the former president] and his staff and in which boxes or documents could be stored, including all structures or buildings on the estate.”

Research Shows The Number Of Children Overdosing On Melatonin