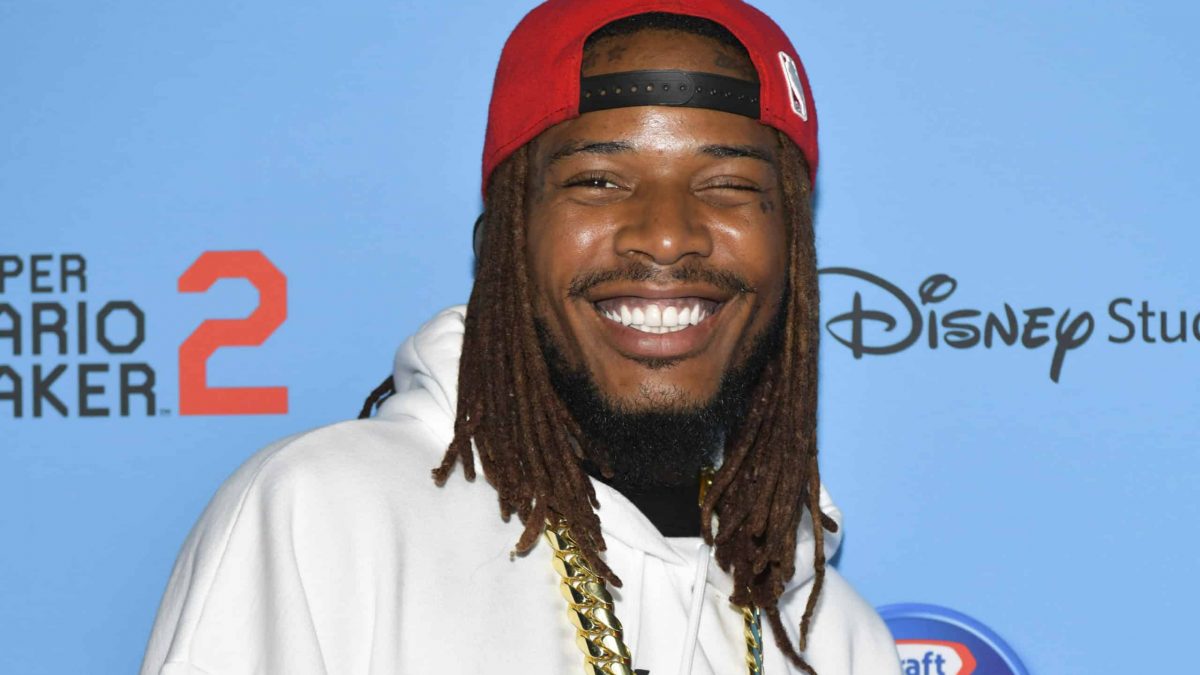 Fetty Wap Arrested For Threatening To Kill “Rat” Over FaceTime

Fetty Wap has been arrested for allegedly pointing a gun and threatening to kill a “rat” over FaceTime, all while out on bond for drug trafficking charges, The Shade Room has learned.

The rapper, who’s real name is Willie Junior Maxwell II, reportedly violated the conditions of his pretrial release after his arrest on drug charges back in October 2021, where he was charged with conspiring to distribute and possess controlled substances in New Jersey and Long Island, The Shade Room reported at the time.

The 31-year-old had been released on $500,000 bond at the time of this most recent arrest, which stems from a threatening FaceTime call with a “John Doe” on December 11, 2021, just weeks after his arrest on drug trafficking charges, according to an affidavit filed on Monday.

That call, where the rapper and “John Doe” allegedly accused each other of being a “rat,” was recorded and then sent to federal prosecutors.

“During this video, the defendant is shown holding a gun and pointing it towards John Doe. The defendant then says to John Doe ‘Imma kill you and everybody you with,’ which he then repeats one more time,” court documents read. “The defendant then continues to threaten John Doe, saying ‘I’m gonna kill you,’ a threat which he repeats several more times throughout the video call. Additionally, after John Doe called the defendant a rat, the defendant responded by saying, ‘Your man is a rat.’”

On Monday morning, Fetty was arrested with a judge revoking his bond at a court appearance later that day, per court documents obtained by The Shade Room.

It remains unclear as to why it took so long for these most recent charges to be brought against him, nor was it immediately evident whether the “John Doe” he threatened was a co-defendant in the drug trafficking case he’s similarly facing.

The New Jersey-based rapper was one of six people charged with running “a multimillion-dollar bicoastal drug distribution organization” out of Long Island in New York, where federal prosecutors claim Fetty Wap was a “kilogram-level distributor.”

His bond conditions prevented him from owning a gun or breaking the law. He had previously pleaded not guilty to the drug trafficking charges.

Requests for comment by the FBI and Fetty Wap’s lawyer were not immediately responded to as of Tuesday.

The rapper and father-of-four has been having a lot of legal trouble lately.

As reported by The Shade Room last year, a trip to the airport has ended with the “Trap Queen” artist in handcuffs after police allegedly got an alert about his ankle monitor.

Law enforcement sources advised that Fetty was at Newark Liberty airport on December 17, 2021 when cops got an alert about his ankle monitor.

Reports state after officers spoke to Fetty and ran his information, they discovered he had a warrant out for his arrest. Little details were available about the warrant, but reports say it is for public nuisance out of North Bergen, NJ.

Chris Brown & Normani Set The Internet On Fire In His New Video ‘WE (Warm Embrace!)’