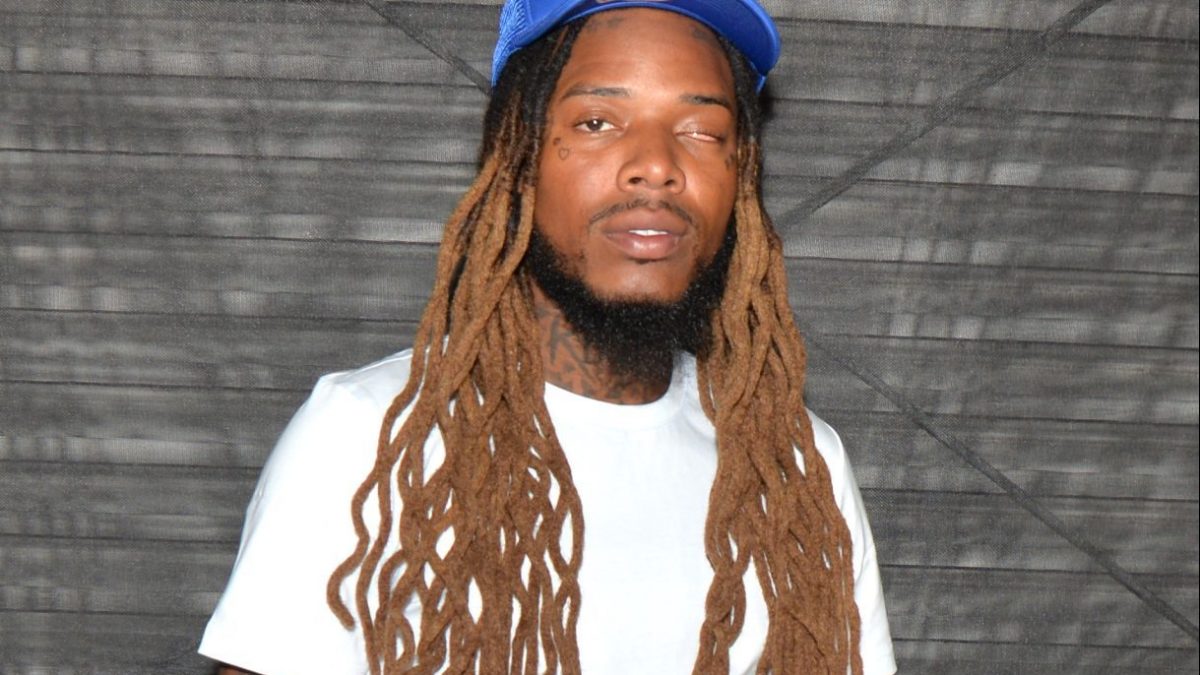 Last October, Fetty Wap was arrested by the FBI while he was at Rolling Loud New York after he was accused of being a part of a drug trafficking ring. On Monday, he entered a guilty plea to federal drug charges and still remains in police custody.

According to NBC New York, Fetty pled guilty to a federal count of conspiracy to distribute and possess controlled substances. Federal officials announced that the charge carries at least a minimum of five years behind bars.

As previously reported, Fetty was one of many that were arrested last October as they were accused of distributing cocaine, heroin, fentanyl, and crack cocaine across Long Island and New Jersey. He was later released on a $500,000 bond. There are six others that were arrested as well, and they all face one count of conspiracy to distribute and possess controlled substances, they also face firearms charges except for Fetty.

The New York Post reports that Fetty’s attorney spoke out following the guilty plea and said,

“He is not cooperating [with federal authorities]. I want that to be very, very clear. This is a standard plea.”

“As alleged, the defendants transported, distributed, and sold more than 100 kilograms of deadly and addictive drugs, including heroin and fentanyl, on Long Island, deliberately contributing to the opioid epidemic that has devastated our communities and taken too many lives.”

A spokesperson for a federal prosecutor said that Fetty is still in federal custody after not making a request to be released on bond. A sentencing date has not been scheduled.

Fetty was arrested earlier this month after it was alleged that he pointed a gun and threatened to kill a “rat” while on FaceTime, which was a violation of the conditions of his pretrial release.

Lizzo Slays On The Latest Cover Of ‘ELLE UK’ And Discusses Her New Album, Her Love Life And Not Believing She Could Make It In Music Because Of Her Looks