Home > Entertainment > Fetty Wap Speaks Out From Jail, Thanks Fans For Showing Love 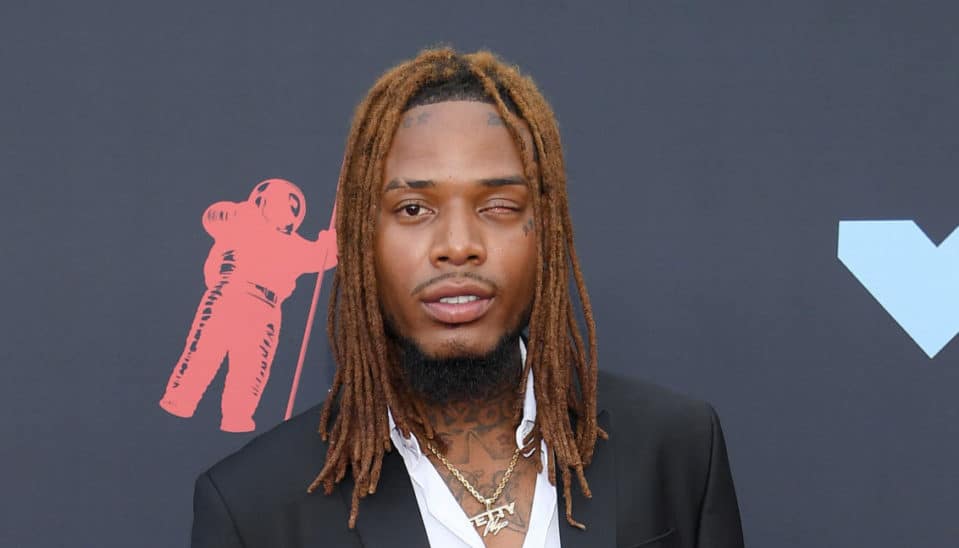 Rapper Fetty Wap is speaking out from behind bars as he awaits sentencing for drug trafficking charges, thanking fans for showing their support and adding he “never bent, never folds,” and is keeping “my head up always.”

On Tuesday, an audio clip emerged online obtained by Hip Hop DX showing the “Trap Queen” rapper in good spirits as he offered fans a message of gratitude, as he remains jailed on federal drug charges since his arrest ahead of his performance at Rolling Loud back in October 2021.

“Ayo, yo, what’s good, man, you already know it’s your boy Fetty Wap 1738, you heard,” Fetty Wap said. “I just want to thank all the fans. You feel me? All the fans showing me love, sending all the reels and the stories and everything and all the tags, photos and everything like that you heard.

The audio comes just weeks after a photo surfaced of Fetty Was wearing a brown prison jumpsuit and posing alongside three other inmates. He’s reportedly been held at a special housing unity at a federal jail in Brooklyn.

Had Been Released On $500,000 Bond, But Was Arrested Again In August For A Threatening FaceTime Call

He had been released on $500,000 bond, but was arrested again on August 8 for a December 2021 FaceTime call where he reportedly threatened to kill another man, who he called a “rat” and a “snitch.”

Doing so violated the conditions of Fetty’s release, and he was sent back to jail where he is still waiting to start his trial in Central Islip Federal Court.

On August 22, the 31-year-old pleaded guilty to federal drug charges in connection to his interstate drug trafficking case, specifically to conspiracy to possess and distribute 500 grams of cocaine, the New York Daily News reports.

A new pic of Fetty Wap in Jail pic.twitter.com/UAgD8yjIdW

“I agreed with other people to distribute cocaine,” Fetty told the judge during the hearing. “Guilty.”

Fetty Wap’s Guilty Plea Comes With A Mandatory Sentence Of Five Years In Prison, Maximum Of 40

His attorney Elizabeth Macedonio revealed during his guilty plea that she was “very concerned about his housing” and that he was being subject to the “harshest of conditions.”

Macedonio also requested his transfer to another jail as he awaits sentencing, however prosecutors claim that decision is under the jurisdiction of the US Marshals Service and the Bureau of Prisons.

Diddy Took Us All The Way Back With His Hits During His BET Awards Performance…With Tons Of Special Guests!

Ty Dolla $ign On The Mend After Skateboarding Accident