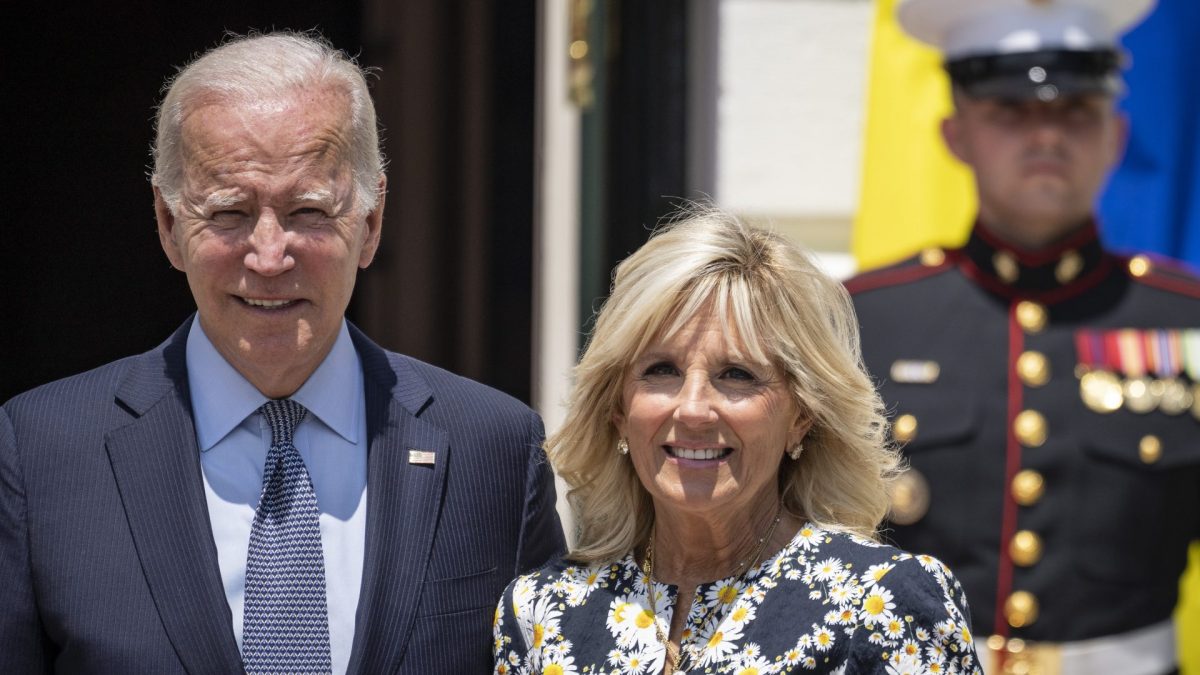 According to ABC News, the First Lady tested positive while on vacation with the President and their family. On Monday, she tested negative while taking a routine test. However, later that day, she began to experience “cold-like symptoms.”

“She tested negative again on a rapid antigen test, but a PCR test came back positive.”

Alexander also shared she will isolate herself at “a private residence in South Carolina and will return home after she receives two consecutive negative COVID tests.”

President returned home on Tuesday and said that Jill “has to quarantine, then she’ll be home,” and also noted that she is “feeling well.”

It was also noted that the FLOTUS is double vaccinated, as well as double boosted. She has been prescribed the antiviral treatment Paxlovid, as she experiences “mild symptoms,” during her diagnosis.

As previously reported, not too long ago President Biden tested positive twice. He first tested positive on July 21st and was isolated for five days. He later tested positive again on July 30th, and his doctor later cleared him to leave isolation once he tested negative.

President Biden has been considered a close contact of Jill Biden and will wear a mask for the next 10 days while indoors and while coming in close contact with others.