Home > Entertainment > Fivio Foreign Shares That He Once Signed A Deal With Mase & Received A $5,000 Advance 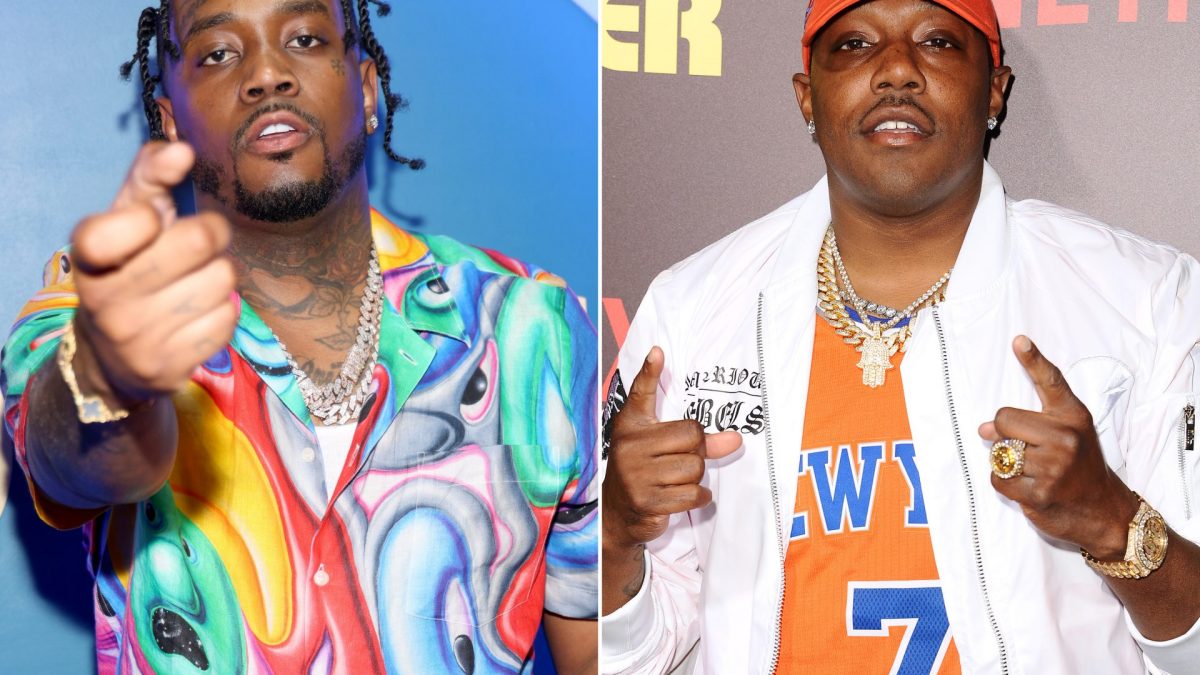 Fivio Foreign Shares That He Once Signed A Deal With Mase & Received A $5,000 Advance

We all know that the come up for most artists consist of some humble beginnings, and recently New York City rapper Fivio Foreign opened up about his journey and shared that he once signed a deal with another well-known rapper from his city, and received an advance that was only worth $5k.

During a recent interview on the “Million Dollarz Worth of Game,” podcast, Fivio spoke to Gillie Da King and Wallo about his come-up in the rap game and shared that he once signed a deal with former Bad Boy rapper Mase.

During the interview, Fivio shared that when he signed the deal he didn’t have a lawyer present, however, the person who introduced him to Mase encouraged him to sign the deal. When asked if there was an advance Fivio said, “Yeah, the advance was $5,000.”

He continued to explain that $5,000 was a good amount to him back then, but that amount only lasted for about two weeks. When asked how long the contract was for, Fivio explained that he is still currently under the contract.

Back in 2020, 50 Cent claimed that Mase owned Fivio’s publishing, and ultimately was doing to Fivio what he claims Diddy has done to him.

PSA: I spoke to Mase today. He called me & showed me paperwork saying he took 0% of Fivio Foreign’s publishing rights. https://t.co/GMu7Iy9YIE

However, during an interview with Hot 97, Fivio made it clear that Mase does not own his publishing. At the time he said, “It was a production deal, but he don’t own none of my publishing.” [12:00 min mark]

Fivio Foreign now has a major deal with Columbia Records, and back in April of this year, he released his debut studio album “B.I.B.L.E.” which reached No. 5 on Billboard’s Top R&B/ Hip-Hop albums charts.