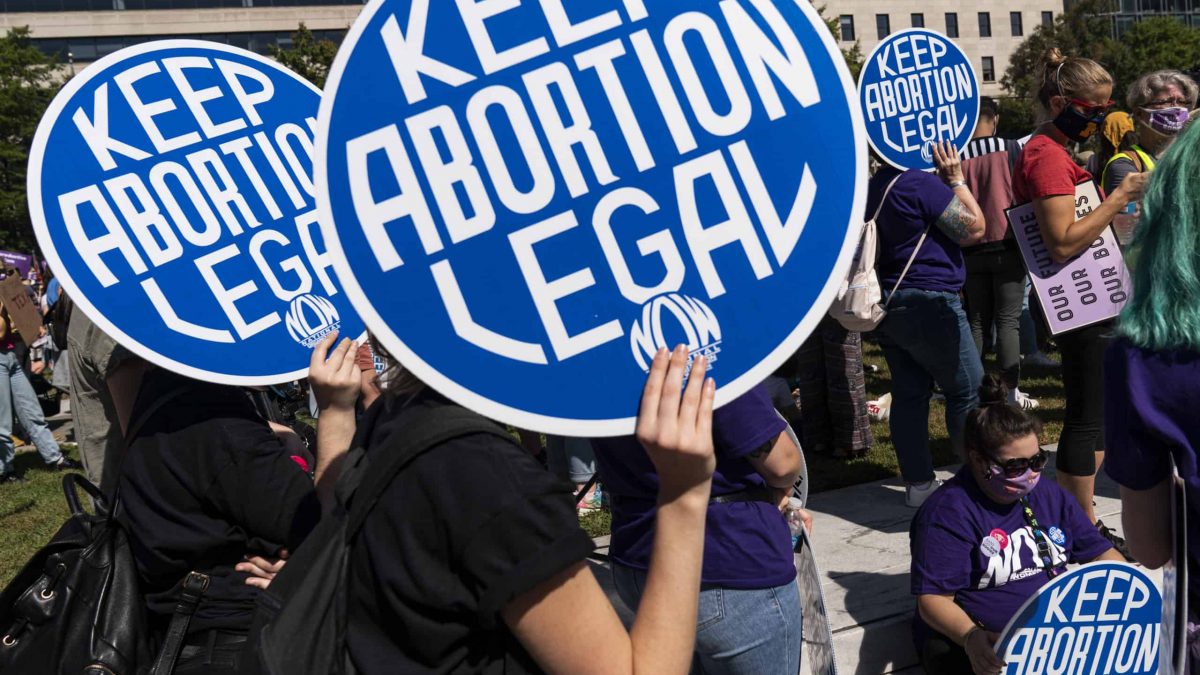 A California doctor has proposed a floating abortion clinic, to be moored in the waters off of the Gulf Coast, in an effort to serve patients from states where the practice has been made illegal, and could open as early as next year.

Dr. Meg Autry, a gynecologist and obstetrician, recently founded the organization PRROWESS, an acronym for “Protecting Reproductive Rights Of Women Endangers By State Statutes,” with the idea of launching a ship that offers reproductive health care in federal waters, and outside of the jurisdiction of state laws, according to Newsweek.

The clinic will serve patients in Gulf states with abortion bans such as Mississippi, Louisiana, Texas and Alabama, at little or no cost.

Those states, amongst others, have enforced such bans since the Supreme Court’s reversal of Roe v. Wade last month, however Louisiana’s ban is currently blocked while a lawsuit challenging it is resolved.

Let’s get creative to ensure #AbortionIsHealthcare accessible to all. Let’s send the #USNSComfort down the Mississippi River as a floating mobile federal abortion clinic. pic.twitter.com/gHmdL7xwe8

“This is for poor people, people of color, marginalized communities, that this turn of events in the U.S. is going to affect the most… this is a closer and quicker option for them.”

The project would cost about $20 million to acquire and retrofit a vessel for medical purposes, which would keep the clinic running for roughly two years, the outlet reports.

Vessel To Cost $20 Million, Which Would Keep Clinic Running For Two Years

It will take about a year for the clinic to open once a vessel is acquired, and will be boarded with a variety of licensed health care providers, who will perform everything from STI testing and treatment to surgical abortions.

Autry is optimistic about the idea, and said she is hopeful it will be operational by the end of 2023.

While she did not place a figure on funding, Autry did say the response from donors has been “amazing” thus far.

“We had original seed money that allowed us to get a lot of consultants to figure out kind of the details of the plan,” she said. “And then when we went public, we have had an incredible response from small donors. And we’re in talks with very large donors.”

Autry added that her idea for a floating abortion clinic has existed well before the Supreme Courts decision, initially planning on launching it along the Mississippi River, while claiming she’s witnessed the “erosion of reproductive rights” for her entire career.

“My whole career, it’s been this constant erosion of reproductive rights for patients,” she said. “And so I’ve always been thinking about, what do we do to maintain access for this critical health care?”

Alabama Gov. Kay Ivey’s office had this to say about a California doctor proposing a floating abortion clinic in the Gulf of Mexico to bypass abortion bans in the South: “We need offshore drilling, not offshore abortions.”

The concept is hardly a new one, however, as Rebecca Gomperts, a Dutch physician, founded “Women on Waves” back in 1999, which provided reproductive services along the waters of countries with restrictive abortion laws.

And while Autry’s legal team believes that licensed health care providers can provide abortions in federal waters, she is expecting states to challenge it.

And the risks don’t stop once the procedure ends, as patients could easily face legal trouble upon returning to land, according to experts.

“The minute you step back onto state property, states can regulate,” Rachel Rebouché, a law professor at Temple University, told Newsweek. “So they could seek to penalize your conduct when you return to a state and that’s dangerous for providers, because they have a lot of leeway.

The governor of Alabama, Kay Ivey, has responded to the idea by saying “we need offshore drilling, not offshore abortions, WVTM 13 reports.