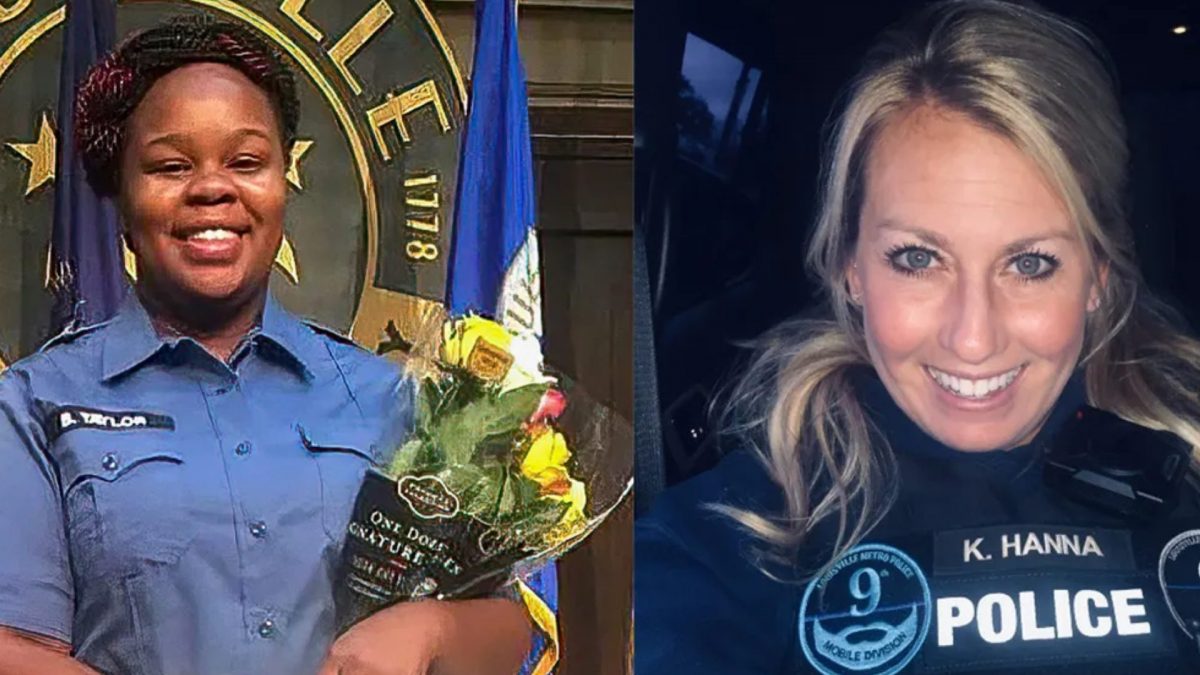 According to the Courier-Journal, former Louisville Metro Police Detective Kelly Hanna Goodlett pleaded guilty to one count of conspiring to violate the civil rights of Breonna Taylor. Kelly allegedly helped falsify an affidavit for the search of Breonna’s apartment that resulted in her March 2020 murder. The former detective admitted to the charge before U.S. District Judge Rebecca Grady Jennings. Breonna’s mother, Tamika Palmer, among others, was present in the courtroom.

Kelly is the first officer to be convicted regarding Breonna’s death. CNN reports the Department of Justice said in a statement, “First, Goodlett admitted that she knew that the affidavit in support of the warrant to search Taylor’s home was false, misleading, and stale.”

The statement continued, “Second, Goodlett admitted that she and the other detective conspired to obstruct justice by providing false information to investigators after Taylor was shot and killed.” The former detective is expected to testify against two former colleagues, Joshua Jaynes and Kyle Meany. A third ex-detective, Brett Hankison, is charged in a separate federal indictment. As we previously reported, the four individuals were hit with federal charges filed earlier. In addition, the individuals are facing civil rights offenses; federal authorities charged the defendant with unlawful conspiracies, unconstitutional use of force, and obstruction, according to Attorney General Merrick Garland.

Court records show the trial for Joshua and Kyle is scheduled for October 11th, and Brett’s trial is set for October 13th. Kelly is expected to be sentenced on November 22nd. She faces a sentence of no more than five years in prison if found guilty, plus a $250,000 fine and three years of supervised release.

Many Roommates commented that five years isn’t enough time for her role in losing Breonna’s life. One commented, “She should definitely get 15-life, but ok.” Drop a comment and let us know your thoughts on the upcoming sentencing.