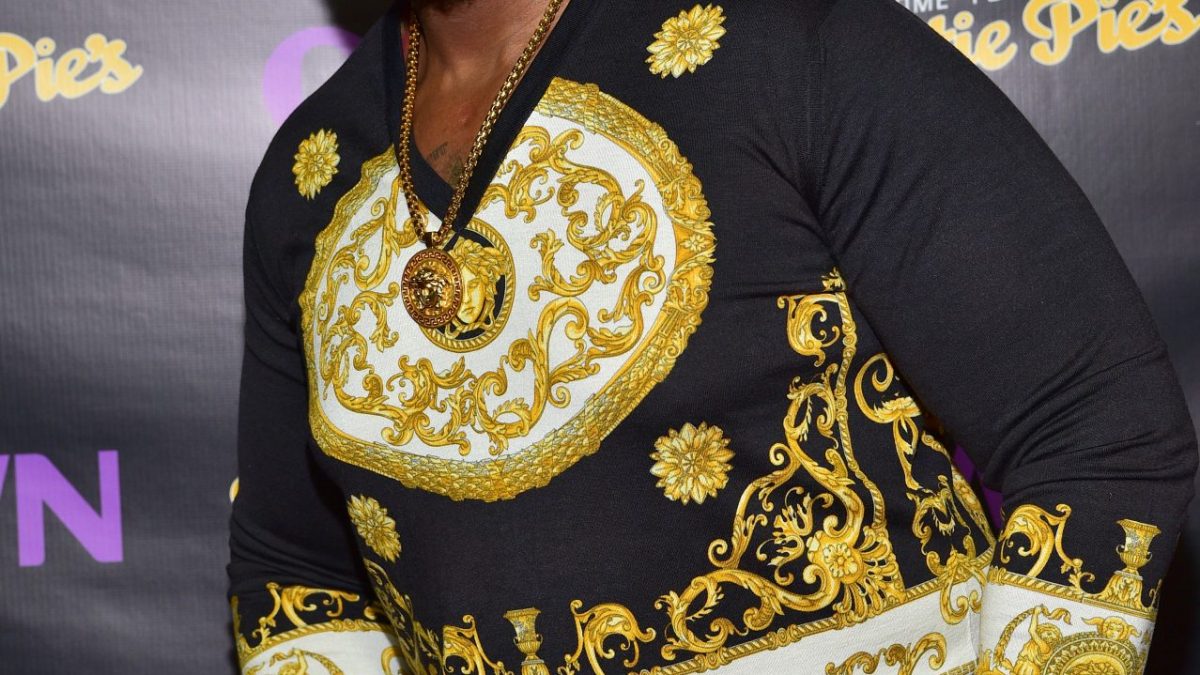 The verdict is in! After more than 17 hours of deliberating, a jury found Tim Norman guilty on all counts relating to his murder-for-hire trial.

As we previously reported, the former ‘Welcome To Sweetie Pie’s’ star was accused of masterminding the murder of his nephew Andre Montgomery Jr. in 2016. More specifically, federal prosecutors accused Norman of hiring two people to end his nephew’s life before taking out a $450,000 life insurance policy on Montgomery just two years prior.

Prosecutors said Norman paid Terica Ellis, an exotic dancer, $10,000 to lure his nephew to the area where he was shot. He then allegedly paid Travell Anthony Hill $5,000 to shoot his then 21-year-old nephew.

In his tearful testimony during the trial, Norman said that he helped support Montgomery financially in hopes of being a “father figure” to him. He also testified that he took out the life insurance policy to help the business of a longtime customer, Waiel Rebhi Yaghnam, who pleaded guilty to conspiracy to commit murder-for-hire and wire fraud in the case.

Defense attorney Michael Leonard said that he and Norman were “extremely surprised and disappointed in the outcome” of the case, adding that Norman plans to appeal the decision.