Home > Entertainment > Geico May Have To Pay $5.2M To Woman Who Claims She Caught STD 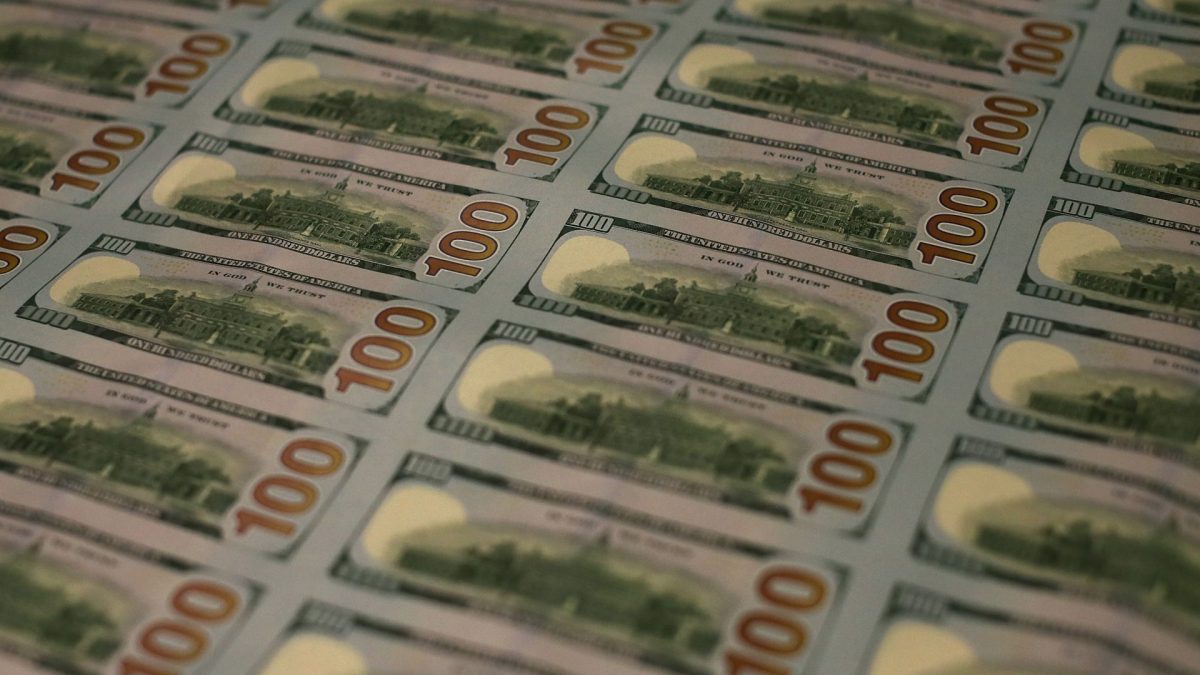 
After a woman alleged she contracted a sexually transmitted disease in a car insured by Geico, the company may now be responsible for paying her $5.2 million.

On Tuesday, a Missouri court upheld a ruling ordering the insurance company to pay a woman–referred to “M.O.” in court documents– $5.2 million for contracting HPV (human papillomavirus) in 2017 in a car insured by the company.

According to CBS News, M.O. claims she was having sex with a male partner in a 2014 Hyndai Genesis when contracting the STD, the 2021 suit says. The suit also says M.O. was made aware she had HPV in 2018.

The court documents also say that the man knew he had HPV but failed to tell her, and that caused  “past and future medical expenses” as well as “mental and physical pain and suffering.”

As previously reported, the woman initially asked Geico for $1 million but it was rejected and the claim was denied. Shortly after, M.O. and her former lover “entered arbitration, and the arbitrator found that the man had negligently infected her and awarded damages of $5.2 million to M.O., which were to be paid by Geico,” CBS reports.

Geico followed up with an appeal, and on Tuesday a judge determined it  “had no right to relitigate” the matter after damages and liability had been set by an arbitrator of the court.

Geico did not take advantage of this opportunity, and instead denied coverage and refused to defend Insured.

There’s still a chance that Geico may not have to fork over millions, as a federal case has been filed by the insurer. Geico states the claim is not covered by the current auto policy.

Roomies, what do you think about this?