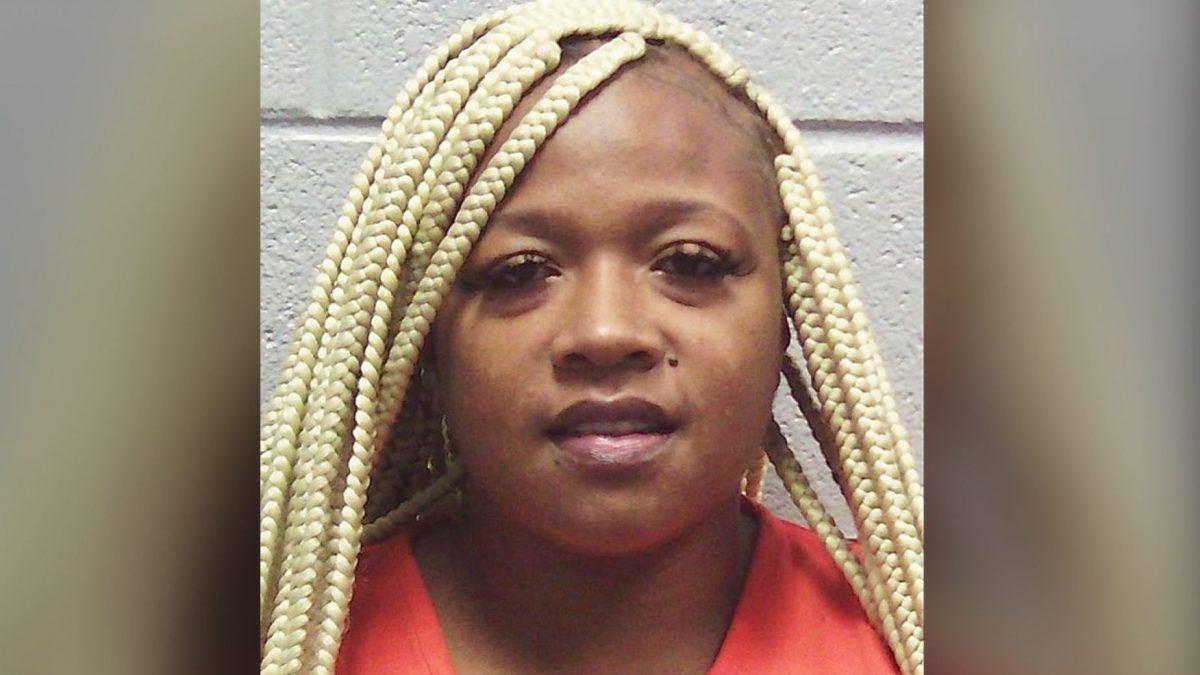 Shontover Kirkland of Augusta, Georgia, is heading to prison after a “prank” claimed the lives of two fathers in a lake. The 32-year-old surrendered to the Lincoln County Sheriff’s Office in September 2021 to face charges in the deaths of Eynn Wilson and Edward Kirk Jr. that occurred on Clarks Hill Lake in Lincoln County. The tragedy occurred at a boat party where the incident was partially captured on video. Police detained her at the Lincoln County Sheriff’s Office Jail until she was sentenced this week.

AP News reports say warrants accuse Kirkland of causing Kirk Jr.’s death by “shoving him off a boat into deep, cold water” without regard for his swim ability. She is also being held responsible for Wilson’s death. With good intentions, Wilson jumped into the lake to try and rescue Kirk, who was “struggling to stay above water,” reports said.  Authorities found Kirkland’s actions “consciously disregarded a substantial and unjustifiable risk of endangering the safety” of Kirk, the warrant says.

In a statement from the Georgia Bureau of Investigation, authorities subsequently charged Kirkland with two counts of involuntary manslaughter and one count of reckless conduct in the 2021 drownings of the two Augusta men. According to several Augusta area news outlets, Shontover Kirkland pleaded guilty Tuesday to two counts of involuntary manslaughter.

The judge sentenced Shontover Kirkland to serve a year in prison and nine years of probation.

Video evidence from the boat party shows some accounts of how the men ended up in the lake. There appeared to be two boats anchored together on the water. The video appeared to show the woman pushing Edward “E.J.” Kirk into the water followed by laughter. Someone then screams, “they can’t swim!”

WRDW has reported that Kirkland apologized to the families of the victims and her actions that caused these tragedies. Kirkland knew Kirk since she was 14. The family reportedly feels like her one-year jail sentence isn’t enough.

Whoopi Goldberg Calls Out Heckler Who Called Her ‘Old Broad’