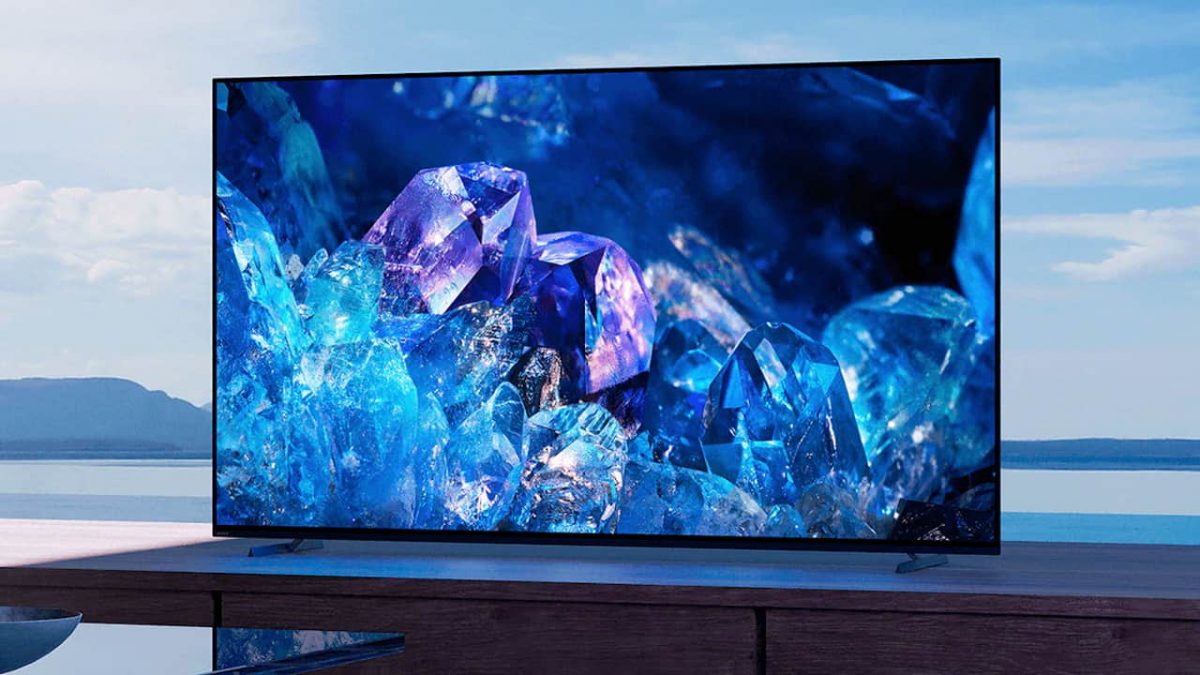 Some thought Sony’s TV business was down for the count when they exited the plasma and LCD panel manufacturing business some years ago. But they’ve made a big comeback in recent years with their offerings in the OLED TV market. Sony doesn’t actually make the raw panels anymore. They buy OLED panels from LG Display and QD-OLED panels from Samsung which they enhance with their own proprietary processing.

It seems to be a winning combination as Sony OLED TVs have been garnering critical praise and winning awards for the last several years. In fact, Sony 4K OLED TVs have won the top spot in the annual TV Shootout, hosted by Value Electronics, for the past two years.

The only problem? The price. Sony OLED TVs command a significant premium over competitive OLED TVs from Samsung and LG and they rarely go on sale.

This week, there’s an exception to the rule as several of Sony’s most popular 4K OLED TV models are on sale as part of Amazon’s Prime Early Access Sale. In addition to the big discounts at checkout, you can actually save even more if you pay for it with an Amazon store card. Using the Amazon credit card gets you an additional 10% cash back after purchase.

With this deal, you can pick up a gorgeous (not to mantion huge) 77-inch Sony 4K OLED TV for $2698 ($500 below list) and get an additional $300 back after purchase if you pay with the Amazon store card. That’s a net price of under $2400 with free shipping (sales tax will be applied where necessary).

The TV also includes exclusive features for the Playstation 5 and a super low input response time which will make gamers smile. It’s bright enough for daytime viewing but its inky black levels and rich color saturation will make your favorite movies and TV shows pop off the screen when the lights are low.

This 77-inch A80K TV is just one of several Sony OLED TVs included in the sale. You can find models from 48 inches all the way up to 83 inches in size. You can check out the complete list here:

Amazon doesn’t specifically state when this deal will end but since it is part of the Prime Early Access promotion, it will likely expire Wednesday October 12th at midnight. Find out about more Amazon Prime Deals here.

T.H.E. Show 2022: Hi-Fi Shows Are Back…So Why Are Manufacturers Making the Same Mistakes