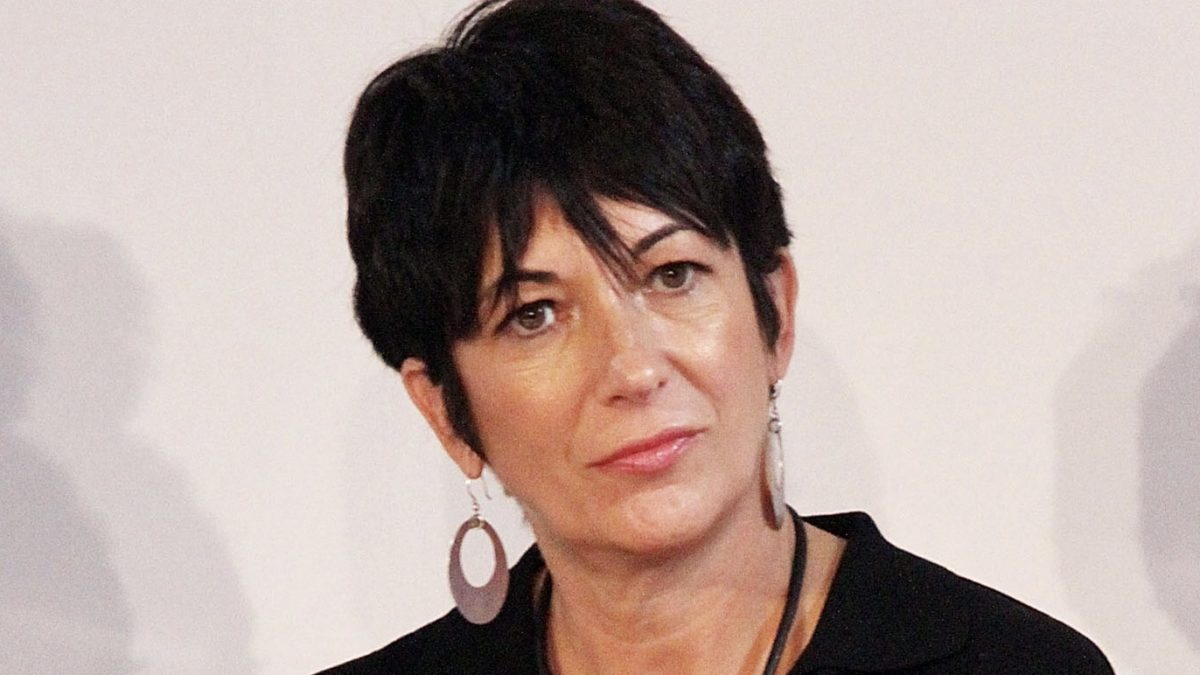 Although she was initially facing up to 65 years in prison, Ghislaine Maxwell has just been sentenced to 20 years for her role in the Jeffrey Epstein sex trafficking scandal. As she sat in court wearing a mask, Ghislaine Maxwell listened as a judge read her prison sentence, which she will begin serving immediately.

In court this afternoon, U.S. District Judge Alison J. Nathan officially sentenced Ghislaine Maxwell to 20 years in prison for assisting the late Jeffrey Epstein in his years-long sex trafficking operation involving the abuse of underage girls. In addition, Judge Nathan imposed a $750,000 fine and stated that “a very significant sentence is necessary,” while also adding that she wanted to send an “unmistakable message” that crimes like these would be punished.

When given the opportunity to speak on her own behalf, Ghislaine Maxwell, 60, said she empathized with the victims and that it was the “greatest regret of my life that I ever met Jeffrey Epstein.” She further slammed Epstein, describing him as “a manipulative, cunning and controlling man who lived a profoundly compartmentalized life.” Maxwell continues to maintain that she never abused any of the victims and stated that she hoped her conviction and “unusual incarceration” brought some “measure of peace and finality.”

Speaking during the sentencing, Annie Farmer, one of Epstein’s victims, said of herself and others who were sexually abused, “We will continue to live with the harm she caused us.” As we previously reported, Ghislaine Maxwell was convicted back in December 2021 of sex trafficking, transporting a minor to participate in illegal sex acts and two charges of conspiracy.

Prosecutors initially asked Judge Nathan to sentence Maxwell to 30 to 55 years in prison, while Maxwell’s attorneys were seeking a five-year sentence.

Lottery Accused Of Racism For Marketing In Black Communities