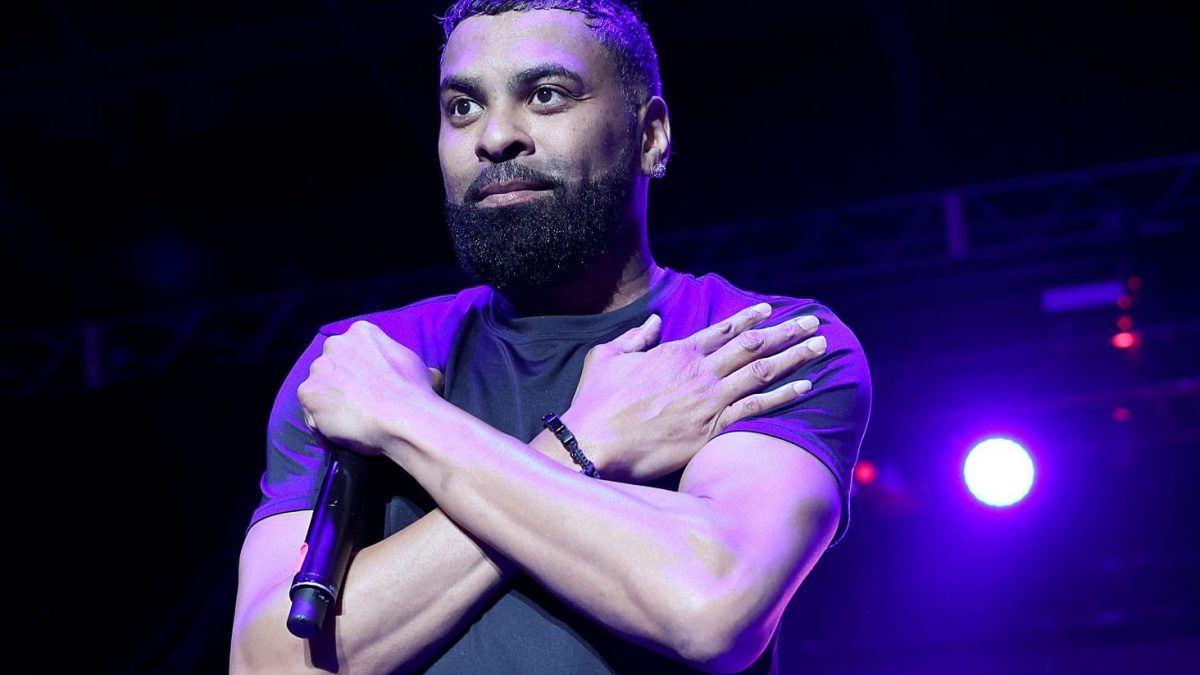 It looks like Ginuwine had a scare earlier this week as he rehearsed a stunt for celebrity magician Criss Angel’s magic show.

In a video obtained by Daily Mail, Ginuwine could be seen submerged in water while in a glass box. At some point, he made a  gesture that he was in distress, and he was helped out of the box. He was asked if he was okay, to which he nodded yes, and then he could be seen being laid out on the stage right after as he appeared unconscious.

A source reportedly revealed to the outlet that paramedics were called to the scene and it was understood that he made a full recovery. Ginuwine had been preparing for Criss Angel’s Magic with the Stars in Las Vegas.

A source said to Daily Mail,

“In the show, he was trying to overcome his fear of being underwater as he couldn’t hold his breath for longer than 15 seconds before trying the stunt out. Although he failed in rehearsals, he still went ahead with the stunt on the show and everyone was in tears.”

Following the video’s release, it didn’t take too long for folks to take to social media to react to the situation.

We cannot have magicians putting our most treasured musicians in harm’s way. This madness must stop. https://t.co/Ue2Ev2XHmm

What song does Ginuwine have that requires him to be under water? Somebody get my uncle!! https://t.co/kZa02SyagG

🗣 Y’ALL MADE FUN OF GINUWINE AND HIS QUAGMIRE HEAD CHOREOGRAPHY.
NOW HE BOUTA KILL HIS SELF TRYNA IMPRESS Y’ALL UNGRATEFUL HOES WITH MAGIC TRICKS ON STAGE

Tell Ginuwine to sit down.

If Criss Angel had killed Ginuwine then I would had to take out Criss Angel. It’s only right.

“Criss Angel’s Magic With The Stars,” airs on the CW and focuses on celebrities training with the magician to create different magic performances. Loni Love and Lance Burton also appear on the show as judges.

Ginuwine has not spoken out about the situation since the release of the video, nonetheless, we’re glad to hear that he was able to recover from the situation.

‘Bullet’ Train to Nowhere Is Emblematic of California’s Political Dysfunction