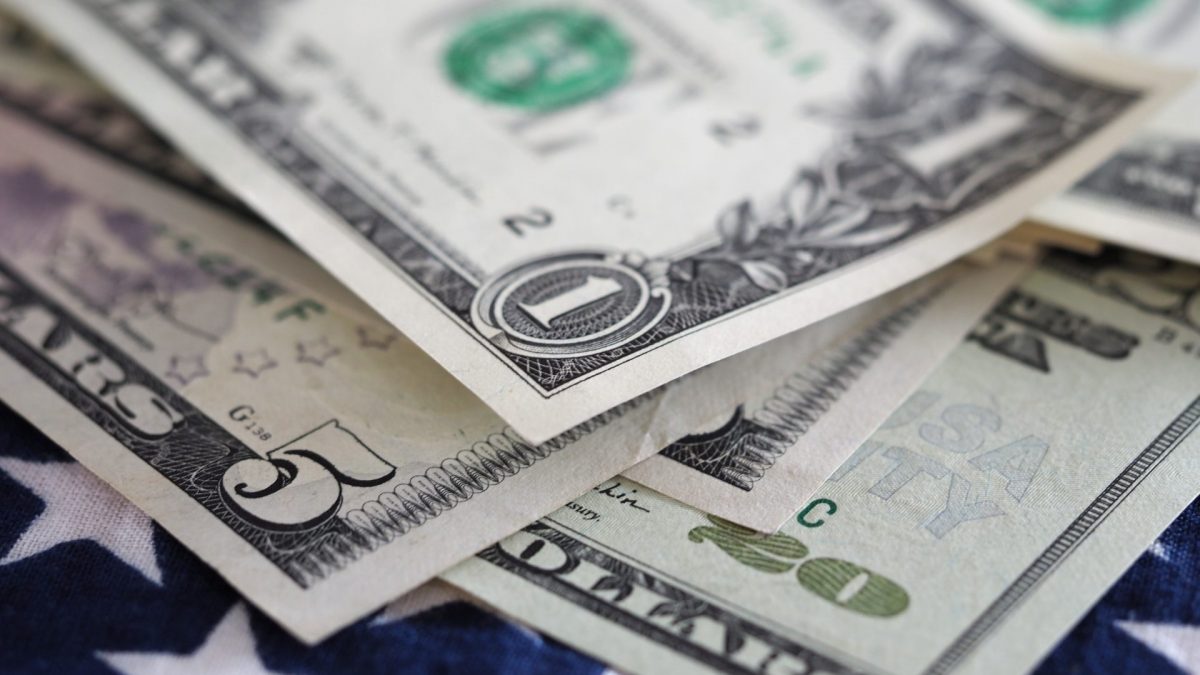 Girl Steals Over $10K From Grandmother, Gifts Money To Students

Not a modern-day Robin Hood with a twist! A teenage girl faces the possibility of a felony charge after gifting a chunk of her grandmother’s savings to her classmates and others.

At this time, the girl’s identity is not public due to her minor status. However, the 14-year-old, who resides about 60 miles northwest of Orlando in Summerfield, stands accused of swiping about $13,500 from her granny’s home safe.

Marion County deputies responded to a call from Lake Weir Middle School on October 20 over complaints of a student handing out cash to their classmates. The arrest report states the receiving students were pocketing hundreds each, per NBC News.

Girl Claims Money Was From Unknown Source At First

School employees searched the teenager’s backpack and discovered nearly $2,500. At first, the girl claimed an unknown former student gave her the money because they wanted it distributed.

However, those involved in the case later discovered the money wasn’t a random act of generosity. Instead, the teenage girl had committed a crime against her grandmother by dipping into her life savings. Investigators revealed the 14-year-old had broken into her elder’s home safe and swiped more than $13,000. The girl told investigators she busted open the safe using a screwdriver and metal pick.

It’s unclear whether the teenager lives with her grandmother or was visiting during the break-in. Though the girl has admitted to stealing the thousands, she hasn’t given investigators a motivation behind the break-in. The girl also didn’t mention why her classmates at school and at a bus stop became the beneficiaries of the stolen coins.

“She advised she took a stack of 20 dollar bills the size of about 6 inches out of the safe,” per the arrest report.

Officials Recover Less Than Half Of The Stolen Money

Within 24 hours of busting the teenager, officials recovered about $700 of the money other students received. The grandmother received that $700 combined with the $2,500 found in the girl’s backpack.

Multiple outlets say the girl is facing grand theft charges. Under Florida law, grand theft means “unlawful taking or using of property valued at $750 or more” with the intent to block the property owner of their usage rights.

Given the amount of money taken, the girl could be looking at a third-degree grand theft charge which lists theft of property valued between $750 and less than $20,000.

A conviction would mean up to five years in prison or five years probation with a $5,000 fine. It’s unclear if the grandmother or the state is the driving force behind the charges and whether the girl has obtained an attorney.