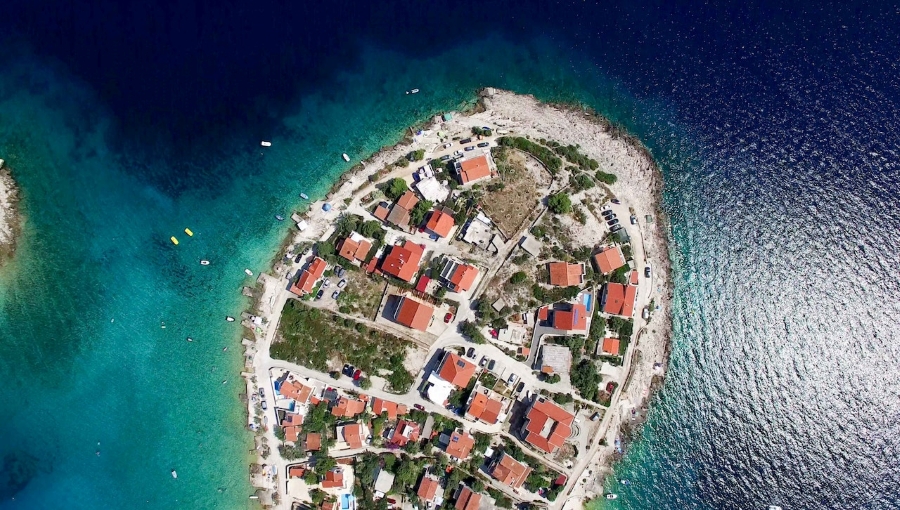 US-based Google and Goldman Sachs today announced a new partnership with Infobip to launch an innovative mentorship program for startups from Croatia, the youngest EU member state with a population of more than 4 million. The country already has created its first two unicorns and its potent startup community is increasingly standing out in the Southeastern Europe region, and within the EU. Infobip, the leading global cloud communications platform, is one of the examples of a successful startup that started in small Croatia and reached unicorn status.

Google and Goldman Sachs recognized Infobip as a leader in the tech ecosystem in Croatia and the region. The Scale|Croatia joint mentorship program is open to all Croatian-based startups from Infobip’s Startup Tribe program. In the first year of Scale|Croatia, founders from 16 Croatian startups have received access to a 4-month mentorship program, enabling even faster and better-quality development and scaling of their businesses.

“Jigsaw is honored to participate in the Scale|Croatia mentorship program to further develop the tech ecosystem in this emerging European hub. We look forward to continuing to partner with emerging leaders of innovative companies in the region,” said Scott Carpenter, Director at Google Jigsaw.

Startup founders will get dedicated mentors from Google and Goldman Sachs with whom they can consult on various aspects of business development – product development, fundraising, marketing, sales and other fields.

“We decided to pilot this project with Croatian startups as we noticed a pattern of almost unlikely – but outstanding success stories. The data shows remarkable results for the up-and-coming Croatian tech sector. Croatia seems to be on a path that’s very similar to Estonia and Israel in the earlier days of their ecosystem, so the timing to engage with this particular group of young entrepreneurs feels very opportune“, said Jared Cohen, Co-Head of Applied Innovation and President of Global Affairs at Goldman Sachs.

Among the 16 startups from Croatia, Osijek-based Orqa stands out – a world leader in developing FPV goggles for drone pilots, and other startups developing products.

“We are very pleased that through Scale|Croatia we can help Croatian startups to more easily reach global leaders such as Google and Goldman Sachs. The fact that such large companies recognized the potential of our startup ecosystem is validation for us at Infobip, but also an important honor for the tech sector in Croatia, which positions itself as a new European tech hub, the European Silicon Valley alike. I wish much luck to all startups in the program and I am convinced that they will use all the opportunities it brings them,” concluded Nikola Pavešić, Director of Startups at Infobip.

The program was launched in June with an on-site event in New York City, attended by the majority of the 16 startup founders. The on-site kick-off was held in both Offices of Goldman Sachs and Google, where participants had an opportunity to listen to experienced speakers from both companies.

“The program opened access to a completely new level of expertise for Croatian startups, which unfortunately cannot be found at home. To be specific, we found it extremely useful to gauge the experience of Google in the field of product management, as well as the experience that Goldman Sachs has in listing tech companies on world stock exchanges. We are extremely grateful to Infobip and the Infobip Startup Tribe for everything they are doing for the regional startup ecosystem, and I hope that other large local companies will be inspired by this”, said Srđan Kovačević, co-founder and CEO of Orqa.

Currently, the startups are halfway through the program, and positive results have already been reported. The Scale series, if proves successful with the Croatia edition, it will serve as a blueprint for other regions across the globe as well.

“We are very pleased that, through the Scale|Croatia, we can help domestic startups reach global leaders such as Google and Goldman Sachs, which ten years ago – when I was personally running my startup, was nearly impossible. Now with programs like this, this is no longer the case, and I am extremely proud that we at Infobip now serve as a bridge for all startups in the region to connect to the world’s center of the tech industry”, concluded Ivan Burazin, Chief Developer Experience Officer at Infobip.

Infobip is a global cloud communications platform that enables businesses to build connected experiences across all stages of the customer journey. Accessed through a single platform, Infobip’s omnichannel engagement, identity, user authentication and contact center solutions help businesses and partners overcome the complexity of consumer communications to grow business and increase loyalty. With over a decade of industry experience, Infobip has expanded to 70+ offices across six continents. It offers natively built technology with the capacity to reach over seven billion mobile devices and ‘things’ in 190+ countries connected directly to over 700 telecom networks. Infobip was established in 2006 and is led by its co-founders, CEO Silvio Kutić, COO Roberto Kutić and CTO Izabel Jelenić.