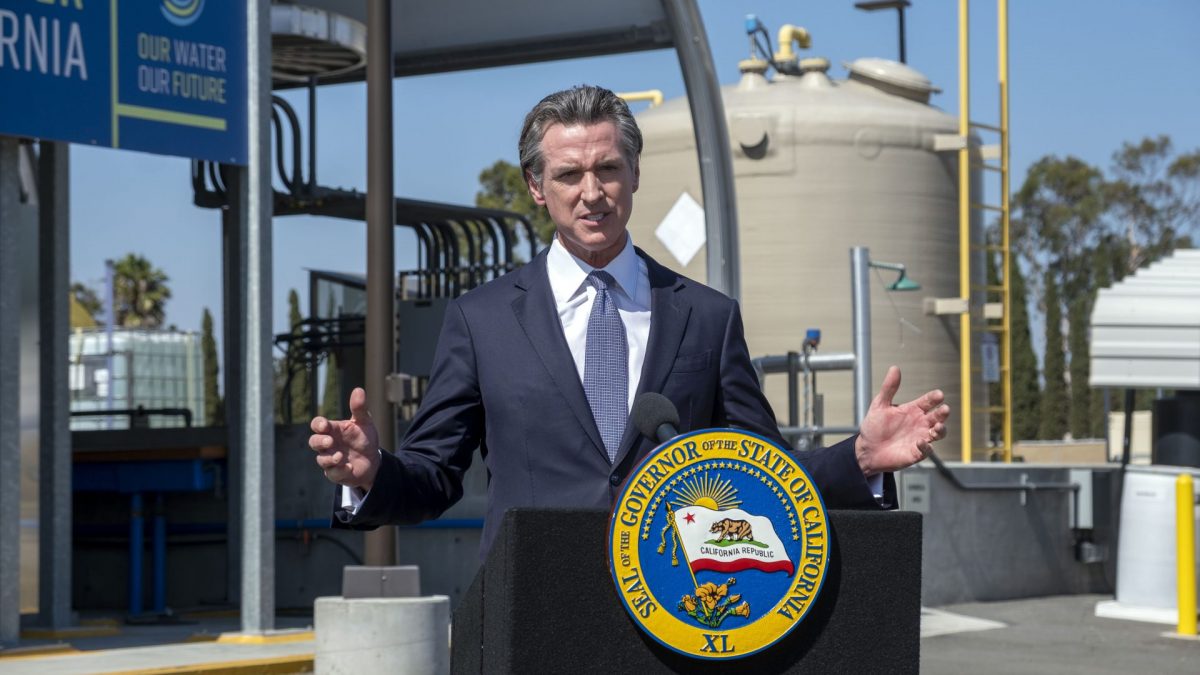 Governor Gavin Newsom may be ready to shut down California due to Monkeypox. The Governor had issued a state of emergency to help expand vaccination efforts as cases continue to rise across the state, according to KCRA.

In a press release, Governor Newsom said, “California is working urgently across all levels of government to slow the spread of monkeypox, leveraging our robust testing, contact tracing, and community partnerships strengthened during the pandemic to ensure that those most at risk are our focus for vaccines, treatment, and outreach.”

State data shows there have been 786 confirmed cases of Monkeypox in California. Governor Newsom appears to be trying to get ahead of the issue and following in the footsteps of his constituent. San Francisco Mayor London Breed also declared San Francisco a state of emergency on July 27th, which went into effect today. In a recent press release Mayor, Breed said, “San Francisco showed during COVID that early action is essential for protecting public health. We know that this virus impacts everyone equally – but we also know that those in our LGBTQ community are at greater risk right now.”

She ended the statement by saying, “Many people in our LGBTQ community are scared and frustrated. This local emergency will allow us to continue to support our most at-risk while also better preparing for what’s to come.” Per the CDC, the disease is spread in a few ways. It can spread to anyone through close, personal, often skin-to-skin contact, including:
direct contact with monkeypox rash, scabs, or body fluids from a person with monkeypox. In addition to touching objects, fabrics (clothing, bedding, or towels), and surfaces that have been used by someone with monkeypox.

Roommates, do you think California should shut down?

US Quietly Sanctions Chinese Companies As Pelosi Lands In Taiwan