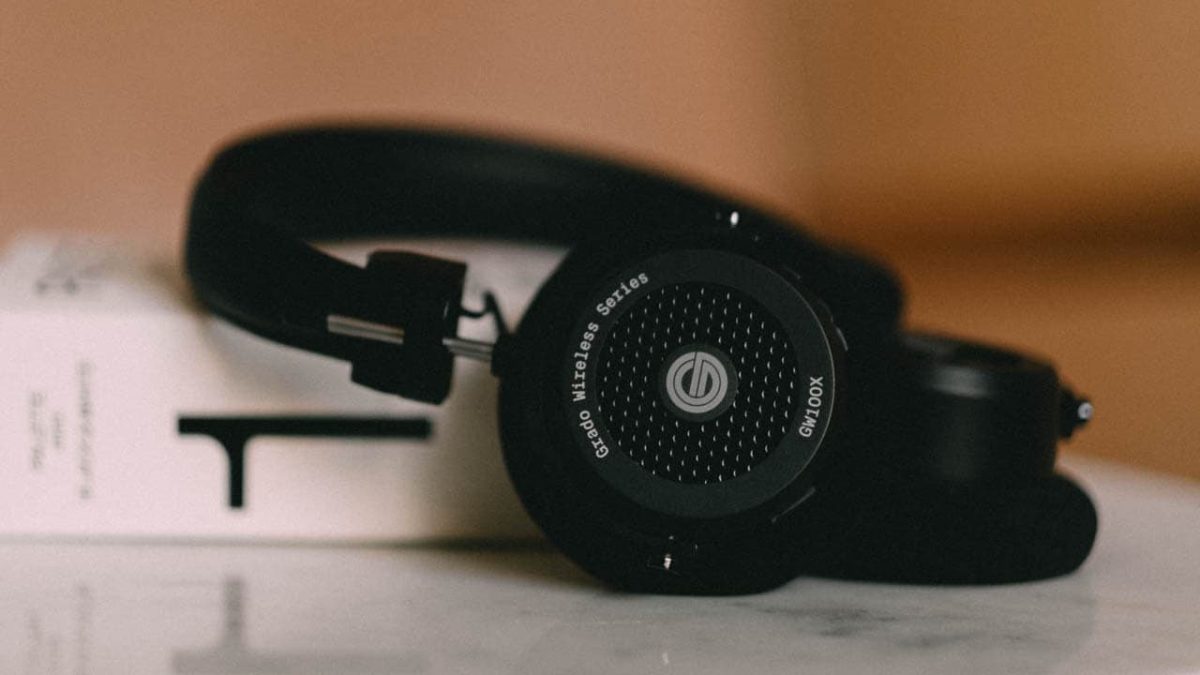 The folks at Grado Labs have been burning the midnight oil in Brooklyn for the past 3 years in response to the incredible demand for phono cartridges and headphones; a combination of the resurgence of vinyl and the pandemic which forced tens of millions of people to work and listen from home. We were super impressed with the Grado SR80x, Timbre Opus3, and Prestige Gold3 so far in 2022 and we’re rather curious about the new $275 USD Grado Labs GW100x Wireless Headphones.

Grado are not really known for their wireless headphones and IEMs which have been around for a few years; the high-end press just hasn’t paid that much attention to them when 90% of their otherwise excellent headphones are the open-back wired variety.

The Grado Labs GW100x are certainly not your typical wireless headphones; the open-back design has only been used by a few manufacturers so far with any degree of success.

The Grado Labs GW100x are the second iteration of the design and the biggest changes are the 4th generation Grado drivers; which have been specifically tuned for the wireless GW100x.

The new driver design features a more powerful magnetic circuit, a voice coil with decreased effective mass, and a reconfigured diaphragm. Reengineering these components for the 44mm drivers improved efficiency, reduced distortion, and offers a higher level of resolution and detail.

The new ear cup design for the GW100x is also meant to reduce the amount of leakage so that you can listen on the subway or in the office and not disturb others.

With a more efficient battery and Bluetooth 5.2, the GW100x can now play music for nearly two days straight. Matching their GT220 wireless IEMs, USB-C is now included, bringing the GW100x in line with global charging standards.

The upgraded chipset allows more information to flow from your device to the GW100x, all while maintaining a strong connection. The GW100x support Bluetooth 5.2, aptX Adaptive, SBC, and AAC protocols

Phone calls and volume levels can be controlled directly on the earcups and the new GW100x support voice assistant technology.

Included with your purchase are the GW100x headphone, a USB-C to USB-A cable for charging, a 3.5mm headphone jack for a wired connection and an instruction booklet.

WTF is a Subwoofer? - ecoustics.com

Dreaming In Traffic With The McIntosh MX1375 & Jeep Grand Wagoneeer