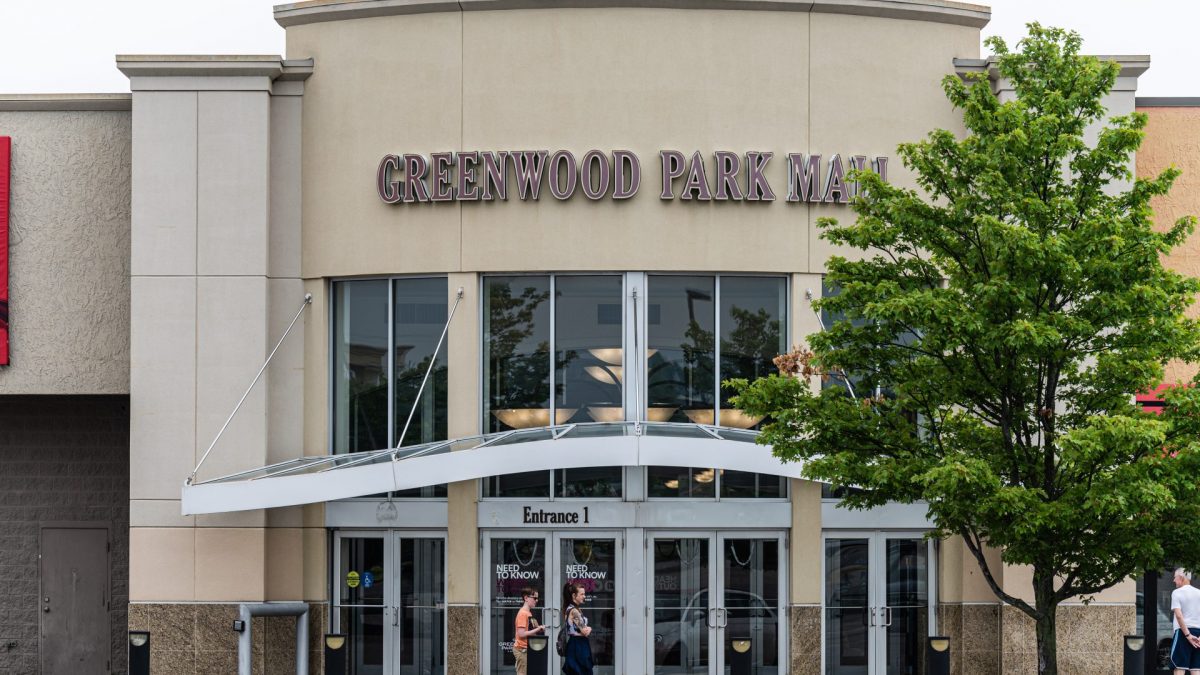 A gunman who killed three people and injured two more after opening fire at an Indiana mall was shot dead by an armed bystander, who police are calling a “real hero,” according to authorities.

CNN reports that multiple people called 911 Sunday evening to report an active shooter in the food court at the Greenwood Park Mall.

Greenwood Police Chief Jim Ison told reporters that the unidentified gunman, described only as an adult male, was fatally shot by a 22-year-old man who “observed the shooting in progress.”

The bystander was lawfully armed, Ison added, calling the man a “real hero” after stopping the shooter “almost as soon as be began,” he said.

“But I’m going to tell you, the real hero of the day is the citizen that was lawfully carrying a firearm in that food court and was able to stop this shooter almost as soon as he began,” Ison said.

CONFIRMED INFORMATION FROM POLICE ON THE INCIDENT AT GREENWOOD PARK MALL:

We are waiting to get more information from police on scene. pic.twitter.com/HEZcRqDH0g

“This person saved lives tonight,” the mayor said in another statement. “On behalf of the City of Greenwood, I am grateful for his quick action and heroism in this situation.”

“This Has Shaken Us To Our Core” Police Chief Says

Among those injured was a 12-year-old girl, who’s parents brought her to a nearby hospital for minor injuries following the shooting.

The names of those who died in Sunday’s mass shooting at the Greenwood Park Mall, including the shooter, will be released during a 2 p.m. press conference on Monday afternoon, per CBS 4 Indy.

Meanwhile, the Greenwood Police Department, who had previously trained for a mass shooting situation and performed “multiple mall exercises” in preparation for one, say the incident has “shaken us to our core.”

“This has shaken us to our core. This isn’t something that we have seen here in Greenwood before. It is absolutely horrendous and our thoughts and prayers are with those loved ones hurting tonight,” the police chief said.

As of Monday, authorities are still investigating the shooter’s motive and are asking any witnesses to contact law enforcement for questioning. Authorities located a backpack on the scene, however no explosive devices were found, according to Ison.

“Good Guy With Gun” A Rare Occurrence, And One Cops Typically Discourage

The result of Sunday’s mass shooting, where a “good guy with a gun” kills or incapacitates an active shooter, is actually a rare occurrence, according to data published by the New York Times.

Of the 433 active shooter attacks that have occurred in the US from 2000 to 2021, an armed bystander shot the gunman in 22 of the incidents, and of those 22, 10 were either off-duty police officers or security guards, the Times reported.

The outlet defined active shooter attacks as incidents where one or more shooters killed or attempted to kill multiple people in a populated place.

Law enforcement typically try to dissuade armed bystanders from engaging the shooter, which can oftentimes create more confusion in an already hectic situation.

In one 2021 incident in Arvada, Colorado, cops shot and killed a “good guy with a gun” after mistaking the man for the gunman, according to CNN.

However, much has been made of the issue following the deadly mass shooting in Uvalde, Texas earlier in May, where law enforcement failed to engage the shooter for over an hour. The shooting left 19 elementary school students and two teachers dead, and another 17 injured.

‘Shut Up’: BLM Protesters Heckle Mother After Man Fired Into Her Home While Kids Were Inside