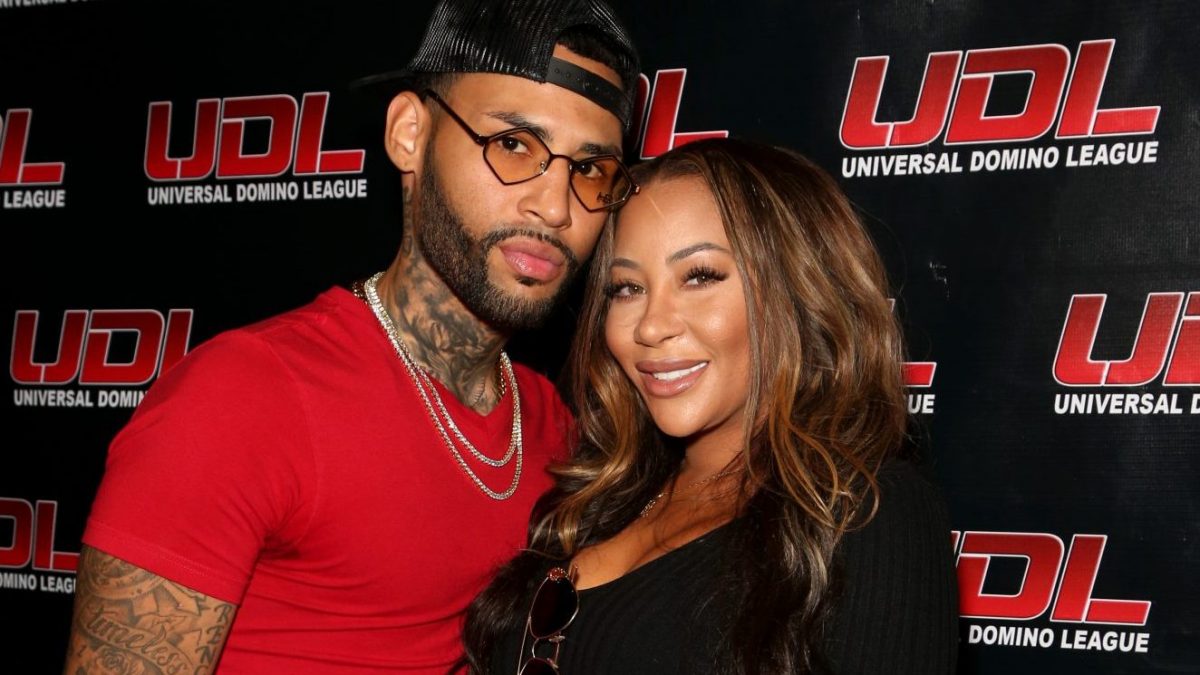 Former Love & Hip Hop Hollywood star Hazel-E is asking for prayers as she ends her three-year marriage with De’Von Waller who allegedly cheated while abusing her and their two-year-old daughter.

Hazel and De’von said “I do” back in October 2019, and since then, they have had one child, a baby girl named Ava Dior, together.

Unfortunately, the fairytale is ending, Hazel-E revealed over the weekend.

The 42-year-old actress, ready to be single again, revealed that things between her and De’von have hit rock bottom in an Instagram video addressing friends and fans. Hazel, however, is thankful to take the next steps to leave.

I’m so thankful for this journey. I needed it. Healing, some self-love. It hasn’t been easy.

After trying to keep the demise of her marriage low-key for some time, Hazel tells supporters that she’s finally ready to heal from the alleged toxic relationship that involved her confronting De’Von for cheating and allegedly giving her daughter a black eye.

Hazel-E shared photos online of what seemed to be bruises on her daughter Ava’s face and arm in her Instagram story. The mom followed up with video from inside of her home of what appeared to be De’Von frustrated while changing Ava’s diaper.

“Imagine being in the hospital and when your baby finally visits, she has a black eye,” Hazel wrote over the photo of Ava.

She also shared an alleged messaged she sent to De’Von and a mistress over his suspected cheating. The mother said she tried to make things with Waller work out for her daughter before blasting their private business.

I didn’t want this. I was trying to avoid me raising my daughter alone…since she was born, I guess. The next part of this journey is not going to be easy.

Ava’s mom continued in the video, hinting at De’Von being abusive and controlling.

Swipe to hear Hazel-E air out De’von on IG and share evidence of alleged abuse.

“It’s Taken Years Off My Life”