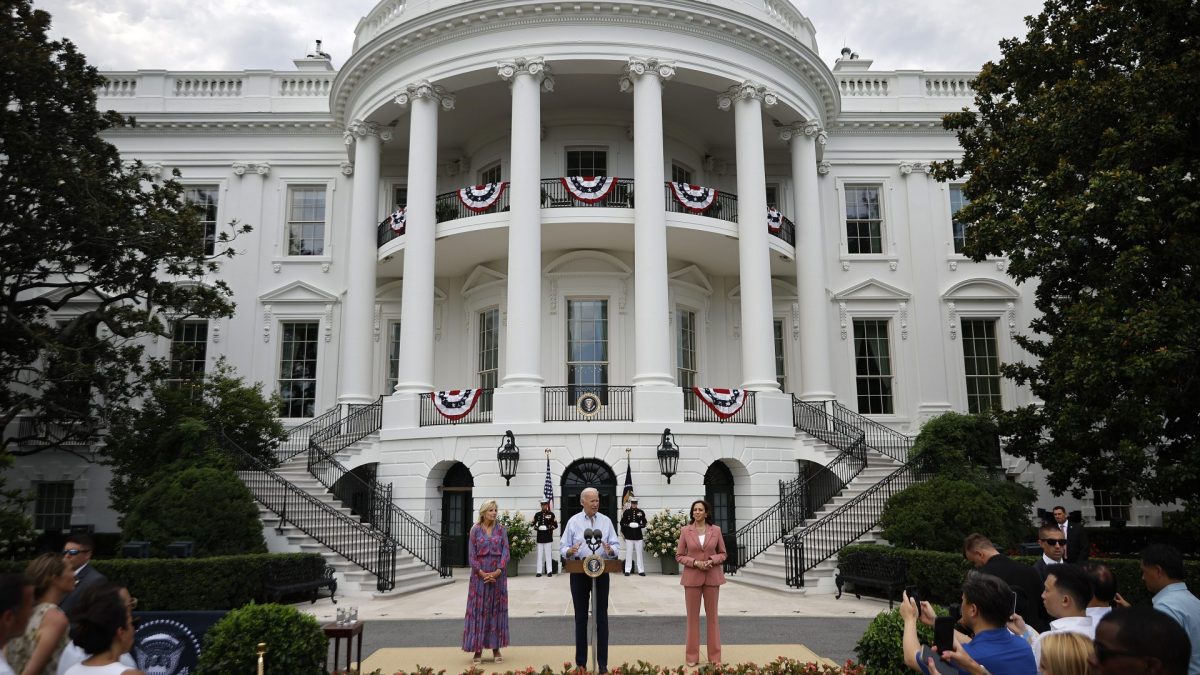 In response to the increasing mass shootings occurring throughout the United States, the House of Representatives just passed a new legislation to address the issue head-on. During a recent meeting, the House officially passed a brand new bill to create an active shooter alert system, similar to the widespread Amber Alert system used for missing children.

In a vote of 260-169, lawmakers approved the what’s being called the Active Shooter Alert Act, that was sponsored by U.S. House Reps. David Cicilline, D-R.I., and Fred Upton, R-Mich. The bill now heads to the Senate to for formal signing and approval. Unsurprisingly, practically all of those who opposed the creation of the active shooter bill were Republicans, with the exception of Democratic Rep. Ron Kind, of Wisconsin, while 43 Republicans were reported as voting in favor of the bipartisan bill.

As the complete details of the bill are still being finalized, the Active Shooter Alert Act would allow law enforcement authorities to deploy the alert system in emergency situations and then notify the public about active shooter incidents.

Speaking via statement, Rep. Fred Upton said the active shooter alert system would allow both police and first responders “to focus on ending the situation and saving lives.” Adding that during conversations he heard from “law enforcement and police chiefs that active shooter alerts can be a vital tool to provide accurate, real-time information to our communities, and one they believe will help in these dangerous situations.”

This latest move from political officials comes just after a recent legislation put in place by President Biden late last month, when he enacted a gun violence prevention bill specifically created to respond to active shooting massacres. The bill was the first to be signed with the last 30 years.

How Shakira & Strawberry Jam Became The Talk Of Social Media